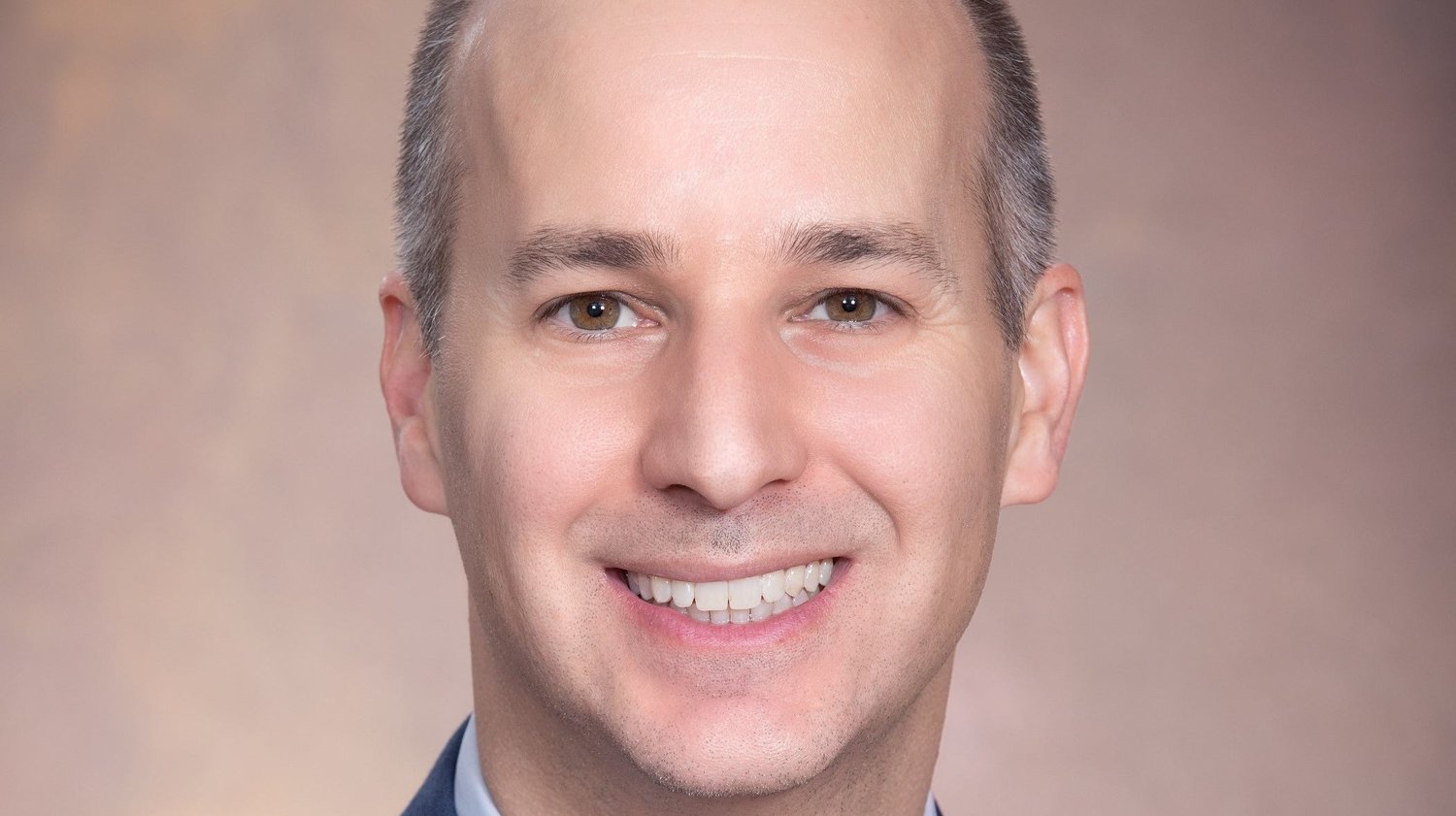 TUESDAY, Jan. 26 — About 50,000 Ingham County residents remain in a holding pattern for access to a limited supply of COVID-19 vaccine. But Lansing Mayor Andy Schor is not one of them.

Schor, 45, was vaccinated about two weeks ago as part of what officials at Sparrow Health Systems said was an invitation-only pilot program in preparation for community-wide vaccine distribution. He was one of 200 city of Lansing employees who received the vaccine in January.

A Sparrow spokesman, John Foren, said giving shots to a “limited number” of Priority 1B individuals — which include frontline essential workers and those 75 or older — helped “ensure our process was sound” before larger-scale distribution began Jan. 19.

But Ingham County Health Officer Linda Vail said none of the 200 employees were qualified to receive the shots.

Foren did not respond to further questions.

Schor said the limited batch was available on a “use it or lose it” basis. And although he said he didn’t speak directly with Sparrow officials, he made sure he was behind 199 other employees.

“I was going to get it and show that it is something people should be getting,” Schor explained.

“I was told Sparrow had a certain number of doses they needed to get out real quick. We were an avenue to get these shots into arms,” Schor said. “They offered them to us, and we said OK.”

Schor referred questions to Sparrow. He insisted, however, that he obliged to take the shot and that he trusted health officials that the offer was within guidelines.

“Ethically, if we get offered to do this and we didn’t and someone who works for us gets COVID and dies, I don’t know how I could live with myself,” Schor said.

Schor made no public announcement of being vaccinated. Those shots are otherwise only available for emergency first responders — like healthcare personnel, firefighters, ambulance crews and police officers — people 65 and older and “essential employees” who had unique high exposures, such as teachers and grocery store staff.

In Ingham County, the focus remains on those grouped into Priority 1B, but specifically those over the age of 70 because of the high mortality rate in that age group in Greater Lansing. At 45, Schor is two decades short of hitting that bar.

“We all learned some hard lessons as we went along,” Vail said about the situation. “But we try to course correct. Hopefully we’ve done an immediate course correction so we don’t have this happen again.”

Vail said Sparrow’s plan did not arise during “coordination conversations” or she would have redirected the vaccines.

“There are actually no critical infrastructure employees on the list. We already vaccinated the city’s people. We could have worked together to identify a group needing vaccination.”

Among those other groups: Childcare workers, school employees and senior citizens.

Vail said she discovered weeks ago that appointment links reserved for police, firefighters and others were being forwarded to people who didn’t meet the criteria for a vaccine. That caused the county to adapt its systems and prevent other people from jumping the line. Despite those early stumbles, she’s focused on making sure distribution remains an equitable process.

Lansing City Councilwoman Carol Wood also serves as executive director of RSVP of Ingham, Eaton and Clinton counties. That organization works directly with seniors and connects them with a variety of volunteer opportunities — including at Sparrow Health Systems.

“We would have moved heaven and earth to try to make that happen,” Wood explained, ticking off a list of at least a dozen people in their 70s who still need an appointment.

Wood, 70, said she had an opportunity to receive the vaccine through the latest Sparrow offering to the city but she refused. Instead, “I’m waiting my turn like everybody else,” she said.

The other Council members who could be reached by City Pulse this week said they also chose not to get the vaccine and were troubled that elderly residents were skipped over in the queue.

Schor’s inoculation comes as the county, state and country struggle meeting the demand for vaccines. Ingham County Health Department has been receiving 1,950 doses a week, while Foren said Sparrow had received 3,750 doses this week. Sparrow’s allotment allows them to inoculate people throughout its health system in several counties.

MSU medical ethicist Leonard Fleck said the early access to people outside of the current vaccine groupings was troubling.

“From a best practice ethical point of view, Sparrow should have found a way to use those doses with a group who was at greater risk than the employees of the city of Lansing,” said Fleck who is part of the Center for Ethics and Humanities in Life Sciences.

State officials relied on reports last year that it would receive up to 300,000 doses weekly. Instead, it received only 120,000 in recent weeks. That’s why the state has been asking for access to more vaccines, a spokeswoman eplained.

President Joe Biden this week announced a goal to administer 150 million vaccinations in his first 100 days. The CDC announced that on Thursday and Friday last week at least 1 million vaccines had been administered.

Gov. Gretchen Whitmer has set a goal of 50,000 inoculations daily, which could allow the state to hit its goal of vaccinating 70% of people age 16 and older by August. At the current rate of 29,000 per day, that mark wouldn’t be reached for another year.

The demand has overwhelmed hospital and health departments’ supplies, resulting in lengthy delays for appointments.

Meanwhile, Sparrow is requesting assistance from the Michigan National Guard with vaccines at the hospital’s Frandor drive-thru location, according to an email to the county sent on Jan. 20. Vail said she has since sought additional clarity either from state or Sparrow officials regarding the necessity and nature of that requested deployment.

Across Michigan, Whitmer has authorized the activation of at least 620 National Guard troops, including 300 more that began active duty on Sunday. Those troops are split into 50 three-person teams, including a medic and two administrative staff members.