Williamston Theatre is keeping the Joneses up 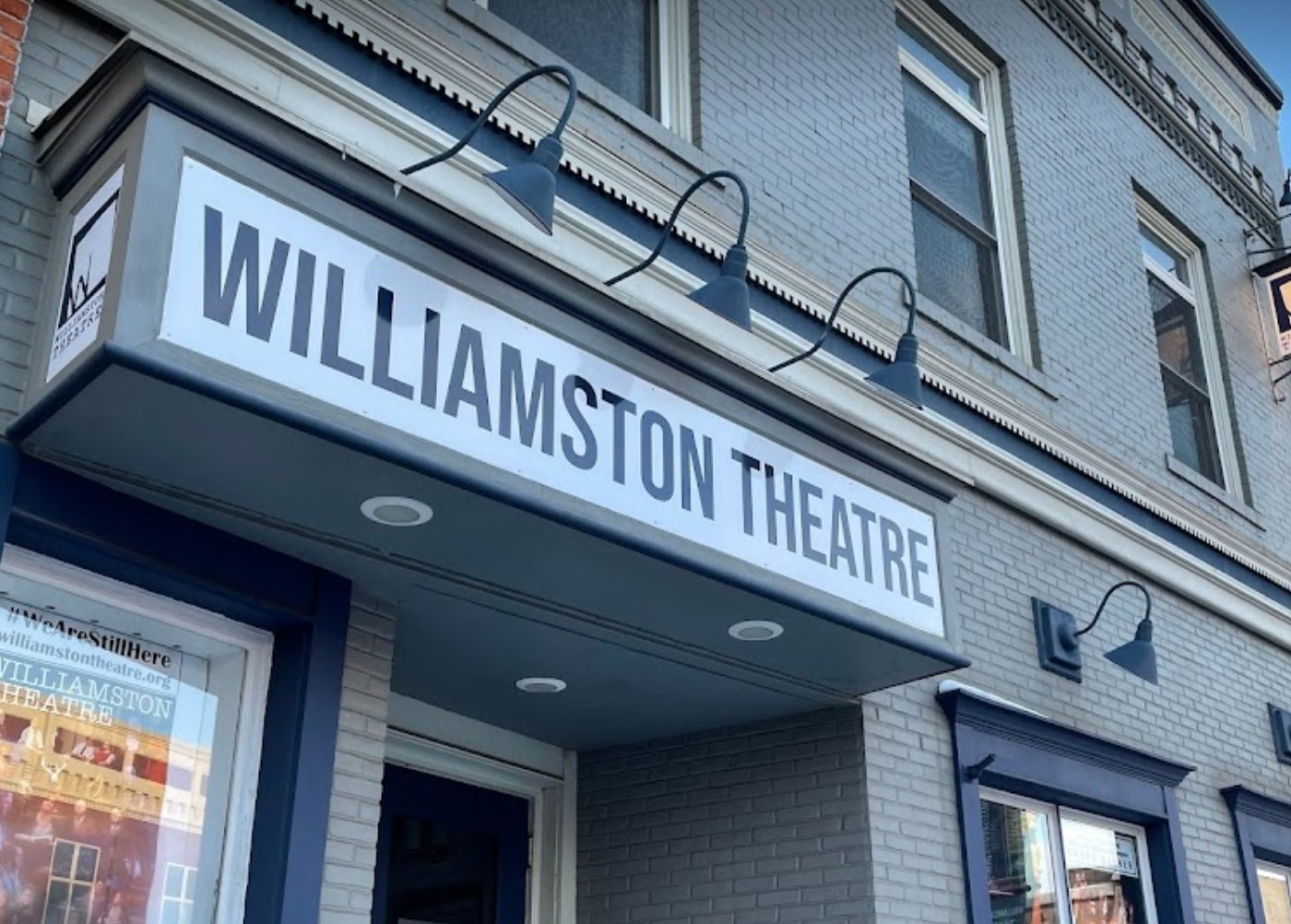 “Late Night” host Seth Myers has a recurring feature called “The Kind of Story We Need Right Now” where he offers stories that reinvigorate our faith in humanity. Williamston Theatre’s production of  “Tracy Jones,” by Stephen Kaplan, that kind of story, cutting to the heart of the human need for connection.

Tracy Jones #1 (Emily Sutton-Smith) is a lonely woman who comes up with a plan to expand her social circle. She has rented the backroom of Jones Street Bar and Grill for a party for all the women in the world also named Tracy Jones. An hour-plus after the scheduled start time, Tracy Jones #1 is nervously pacing an empty room while sucking down Diet Coke as if her life depended on it. She is waiting for the other Tracy Joneses to arrive.

Although she does not mention the specific isolation of the COVID pandemic, it is clear to the audience why Tracy Jones #1 reacts in horror when asked why she didn’t plan the event as a Zoom gathering. She insists the event needed the human touch because “we just don’t know how to do that anymore.” Although she is really speaking about her own need for the human touch, audiences will empathize.

Unintentionally feeding Tracy Jones #1’s anxieties, while assisting with the event, is the Jones Street Bar and Grill Personal Party Server/Host with the Most (Allison Megroet). Perky and perfectly prepped by the establishment, the Host with the Most gleefully embraces her role as she rattles off procedures, policies and practices from her corporate training. Megroet delivers the most challenging dialogue, which is filled with acronyms and alliteration, flawlessly and with infectious enthusiasm.

In her first performance at Williamston Theatre, Madelyn Porter plays Tracy Jones #2, a bibliotherapist who prescribes literature to help her clients. Porter is elegant yet hilarious, shimmering in a sparkly Vera Wang gown while rattling off dialogue in both Middle English and Middle-earth Elvish. While Porter has many powerful moments, the story about how she is judged for her smoking habit is especially heartbreaking.

The excellent cast is rounded out by Steve DeBruyne as awkward Tracy Jones #3, who obviously missed a key qualification on the invitation. Tracy Jones #3 has the odd affectation of not finishing his sentences, which is an important device in the script when he shares his own story of woe. The audience easily fills in the blanks, making what is not said even more heartbreaking than what is said.

Tracy Jones #1 is not always a sympathetic character. In her desperation to make everything perfect she becomes an overbearing perfectionist, and when the other Tracy Joneses fail to meet her expectations she lashes out in almost unforgivingly hurtful tirades. Sutton-Smith captures the delicacy of Tracy Jones #1’s emotional state perfectly. She is that woman you work with that you know almost nothing about. She is the person that, at best, is the butt of jokes behind her back. At worst, she is a non-entity.

A sort of “Breakfast Club” for contemporary adult audiences, “Tracy Jones” is a poignant reminder that human beings are complex, flawed and fragile and that we can relate to each other under the most tenuous connections.