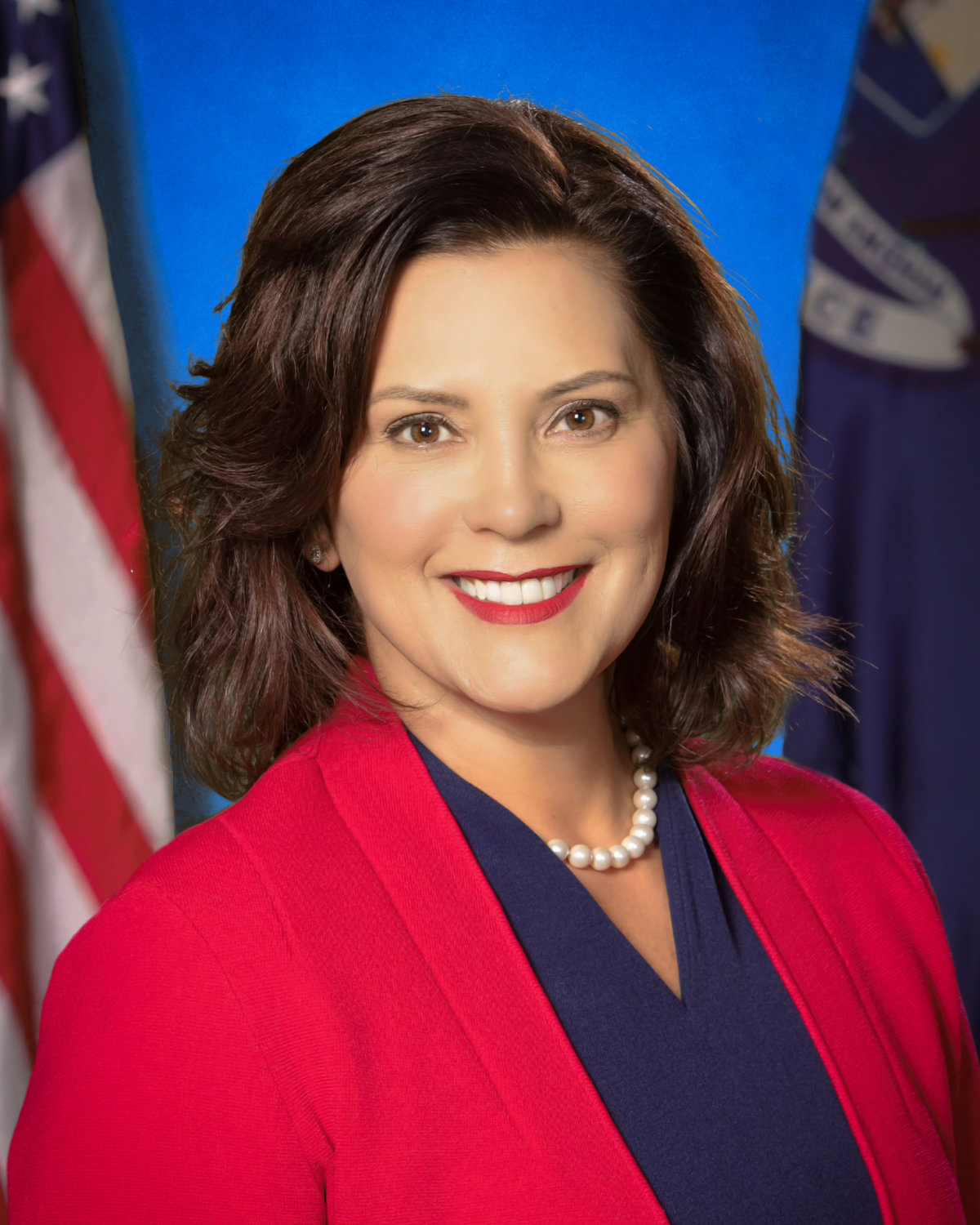 Gov. Gretchen Whitmer was doing what all governors do at this time of the year. She was writing a State of the State message while simultaneously drafting a new state budget when her chief of staff informed her she might be getting a phone call.

But this wasn’t just any phone call. This one was from Speaker of the House Nancy Pelosi with an invite to deliver the Democratic response to President Trump’s State of the Union address next Tuesday. Her chief of staff suggested, “You might want to think about what your response will be.”

The governor’s first thought was, “It was mind-boggling and something I never thought about.”

And then the call came in.

“You can’t say no to the speaker,” Whitmer smiled as she accepted the gig that will propel her into the national conversation next week.

Pelosi advised her she would have 10 minutes and could talk about whatever she felt “comfortable” with. However, for those who think the governor will attack the president, think again. The governor was given some broad issue guidelines from the speaker’s office, but there’s no micromanaging from Washington. Whitmer will focus on the issues she thinks Democrats should be talking about this year.

“I am going to lay out a Democratic agenda,” she explained while noting that the country is already badly divided and it is not her intent to add to that by blasting away at the sitting president.

So she will not be “going after” Trump and will “stay focused” on that Democratic agenda, including “preserving our moral standing” in the world.

She wanted to focus on what the citizens want and she’ll point out what the Democrats and her fellow governors have accomplished. But, by the same token, she is fully aware of the mercurial nature of the president, who could say anything during the speech.

Whitmer said she will be “nimble” and if he raises “anything interesting,” she may have a response for that, too.

Her approach is not to react to every item raised by the president in his speech, but “my job is to make sure I offer a real Democratic vision for what we can be in this country. The people of the United States want leaders looking at a vision that actually improves their lives.”

She recalled what happened to U.S. Sen. Marco Rubio, R-Florida, who drank water in the middle of his SOTU response in 2013 and got all sorts of flak for doing that.

The governor advised, “I’m going to stay hydrated but not too hydrated,” she laughed.

From a public perception standpoint, Whitmer’s prime-time appearance can cut one of two ways for the governor, said John Sellek of Harbor Strategic Public Affairs. At best, the speech will go well. It’ll be like “cotton candy.” Listeners will find it sweet before it melts from their memories.

At worst, she could make a blunder like Rubio’s drink of water and memories of her appearance will linger for bad years. Considering she’s already been in the conversation as a potential vice presidential candidate — particularly if Joe Biden is the nominee — that would be bad thing.

Another unintended consequence of doing the State of the Union Address response is the political ramifications at home. With Whitmer being elevated to a more high-profile role on the national stage, Republicans back home will be less inclined to get her a big “win” she could trumpet if she were added to the national ticket in 2020.

Michigan Republicans can’t risk, politically, taking an active role in giving Whitmer an enormous win on roads, her No. 1 priority. A bipartisan victory in a Midwestern industrial state that Trump won by 10,000 votes? That’s the type of resume padding the R’s want nothing to do with.

So while Whitmer’s appearance next week may be a springboard for other opportunities down the line for our governor, it’ll likely mean legislative paralysis on major issues until at least the 2020 election is over.