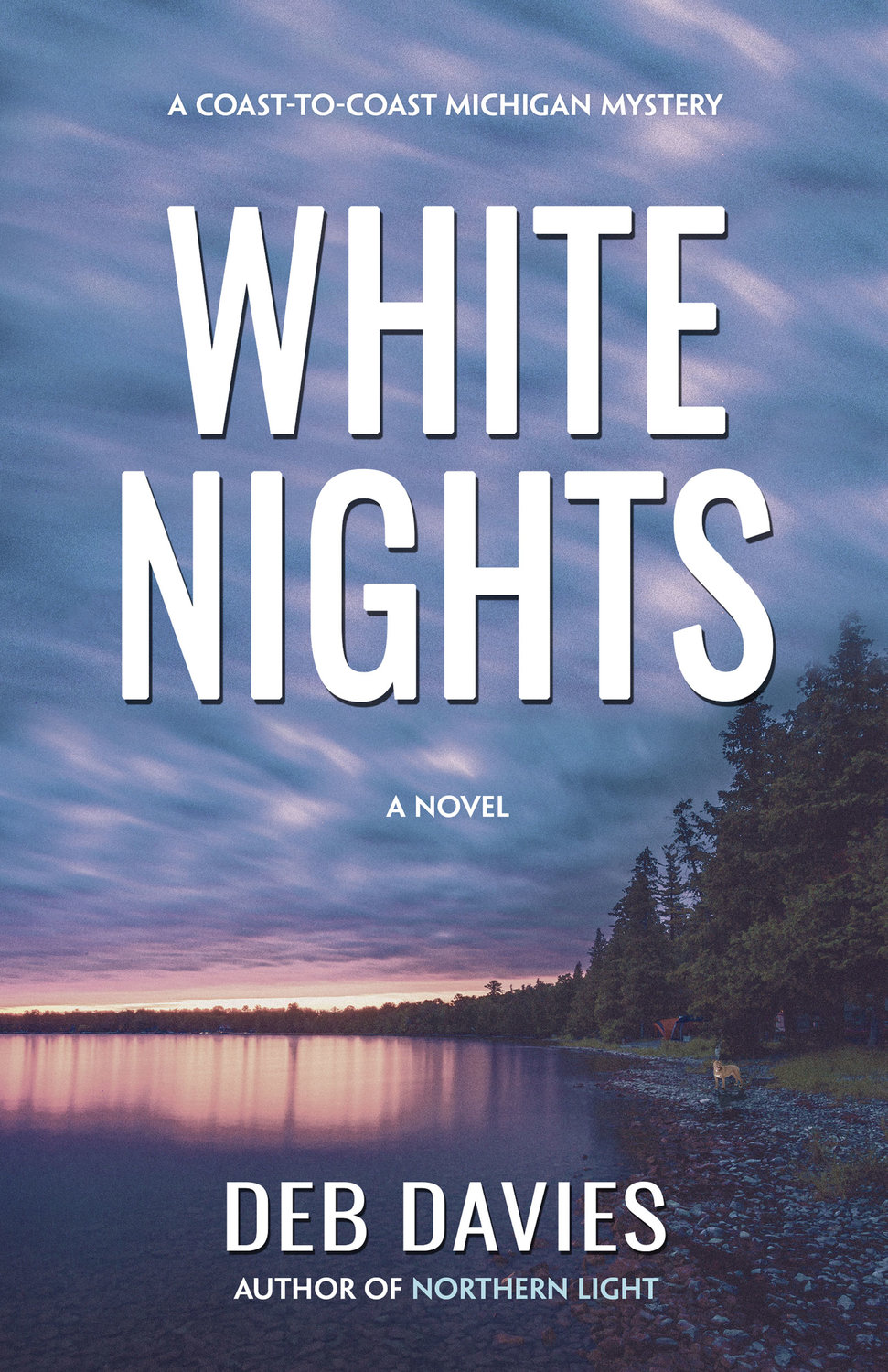 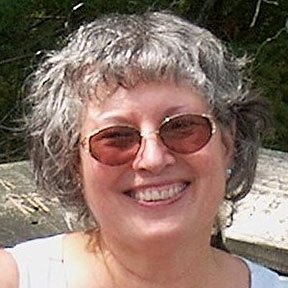 While on vacation in the Upper Peninsula, odd couples Laurel and Arnie and  Claire and Charles unwittingly become amateur homicide detectives after they stumble into an investigation of a suspicious death. Soon, as told in Deb Davies’ new mystery, “White Nights,” they discover the case may not have been accidental.

The whodunit story gets rolling after local law enforcement asks Arnie, a county sheriff, to lend a hand in the investigation. From there, the couples discover a starving stray dog — a dog that may hold the clue to the possible murder.

In this, her second book, Davies takes readers on a road trip with four likeable characters, along with their various middle-age quirks. Readers see the novice investigators as they navigate divorce, death of a spouse and other situations folks go through — like sore knees.

Davies continues her refined ability to create the sense of place she displayed in “Northern Light,” the first title in her coast-to-coast Michigan mystery series.

In “White Nights,” Davies deftly melds the rugged backwoods aspects of Michigan’s Upper Peninsula with the beauty and calm of its streams, contrasted with the glory and power of Tahquamenon Falls. The author and her husband, Rick, have a Montgomery Ward kit house they use as a cottage near Luzerne on the Big Creek, which feeds into the Au Sable River. Her firsthand experience in Northern Michigan adds believability to the book’s plot.

As for her full-time residence, the author, who is nearly recuperated from a winter knee replacement, lives in the Jackson area, where she recently retired from teaching at Jackson College.

She is now well into her third book, which is set in Empire, Michigan, on the magnificent dunes. Given the terrain, and the vast expanses of Lake Michigan beaches, Davies said the still-untitled book is more difficult to write because so much has been written about the area.

Her current and previous book had more intimate settings. In “White Nights,” most of the action takes place in a few rundown cabins, with streams and rivers as the backdrop.

As for the main characters, Davis leaves some of their makeup to the reader’s imagination. She believes her characters are “in their mid-50s,” but she doesn’t know for sure. “Laurel has a grown child, and Claire has had cataract surgery,” she said. “The men are getting knee problems, so mid-50s sounds about right.”

The author, who is in her 70s, said she wanted the couples to be genuine and believable, not superheroes. “They are no Navy SEALs,” Davies said. The author added that the characters are amalgams of individuals she has known and worked with throughout her life. Charles, who is a birder, is based on a friend of hers.

Davies, who’s spent a majority of her life writing and teaching writing, said she knew her literary niche from the jump. Since her earliest days as a writer, she told herself, “If I were to write a novel, it would be a mystery,” she recalled. “I’ve always liked the puzzle aspect of a mystery.”

And she has the documentation to prove it. When she applied to Michigan State University’s writing program back in the 1980s, she submitted a complete mystery as a writing sample.

“It caught the eye of MSU Professor Diane Wakoski,” Davies said. “She took the time to read and critique it in a four-page letter. I went on to take four classes with her. She was an important mentor for me.”

While her college days are well behind her, Davies still challenges herself. She said her new series of books presented her with an entirely unexpected problem — the two books had to be internally consistent and the characters accurately described in the second book. “I had to go back and re-read the first book,” she admitted. Looking forward, Davies, who is passionate about shelter dogs, said, like “White Nights,” a pooch plays another role in her next mystery— though this time an even bigger part.

“White Nights” is a fast-paced mystery revolving around a greedy land scheme, complete with characters who alternate between good and evil. It almost goes without saying, but there is a nasty antagonist and a death-defying escape, with the protagonists using more brain power than muscle to solve the murder.