When no means yes 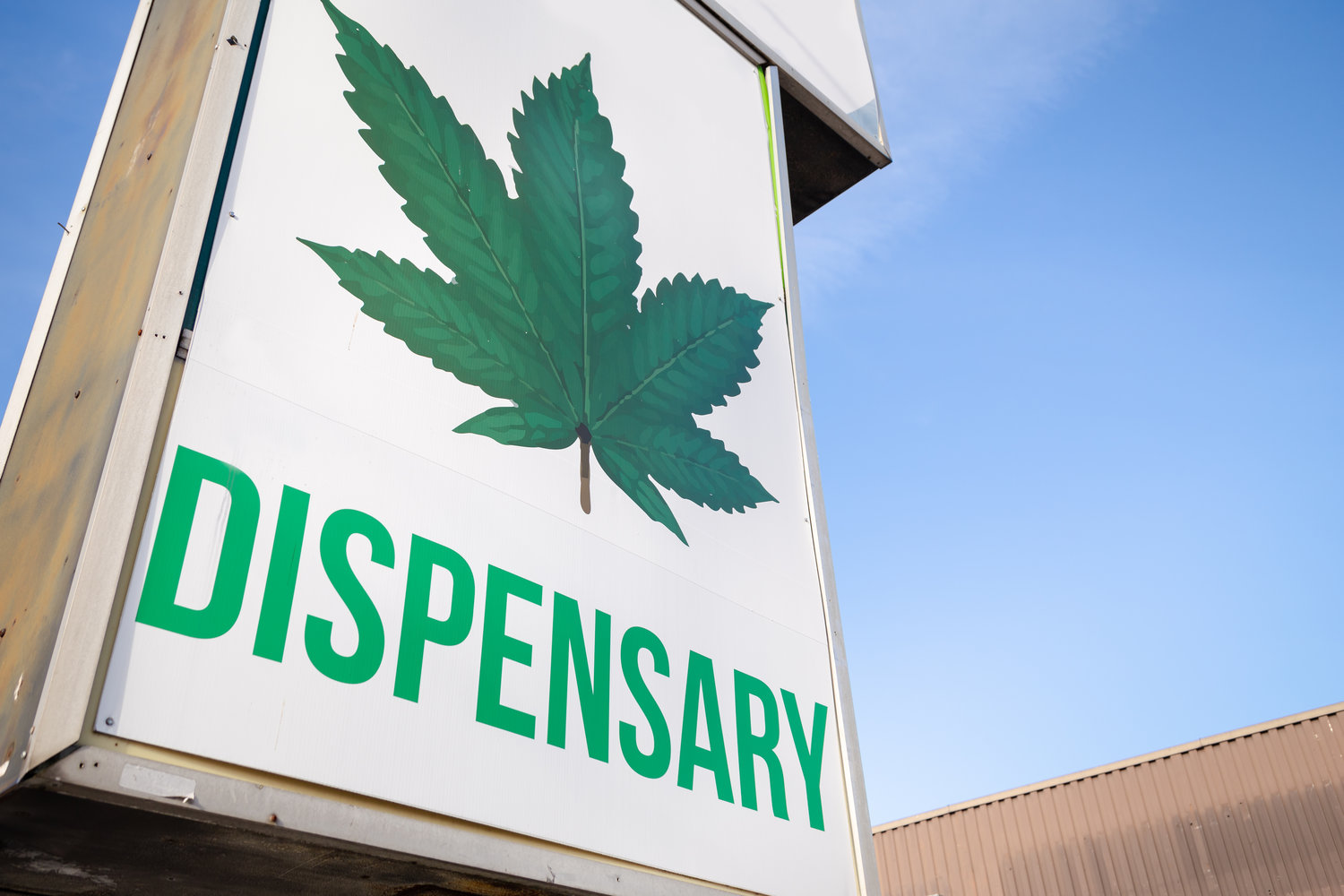 Meridian Township voters spoke clearly in 2018 when over 60% of them supported the successful statewide referendum to legalize the recreational use of marijuana.

Now they will decide in the August primary election if they want the business of marijuana in their backyard. We encourage them to say yes — by voting “no.”

Here’s the full language of the proposal, with specific legal citations removed:

Pay close attention to that language, and remember: Vote no to support the cannabis industry in Meridian Township. Voting “yes” means that you want to see dispensaries — and all the economic benefits that come along with them — totally banned from the township. And voting “no” actually means that you want to see pot shops open in Meridian Township.

If that sounds like backwards and misleading language designed to confuse voters during a low-turnout, midterm election, that’s probably not an accident.

Moreover, it seems likely that when Meridian Township residents voted to legalize cannabis for recreational use by a margin of more than 4,500 votes in 2018, they were also saying they wanted to buy it in Meridian Township. But faced with determined opposition, township officials have hardly tiptoed into the industry over the last four years. No shops have opened, and no regulatory framework has been set up to allow them to move in. Now, likely fueled by a few outspoken anti-marijuana activists, officials are still wondering if residents have an appetite for the industry.

It’s like in the game show “Who Wants to be a Millionaire” when the host asks: “Is that your final answer?” Except here, instead of a $1 million prize, the township continues missing out on tax revenue from a multi-billion-dollar sector of the state’s economy. Granted, competition is reducing anticipated profits for businesses as a new industry shakes itself out, but make no mistake: Governments will continue to benefit from their sales.

But even the trustiest lawnmower sometimes needs a second pull to get started — which is why it’s critical that local voters make their voices heard on this issue.

Proponents of the pot shop ban, like Treasurer Phil Deschaine, have argued that the cost of licensing, monitoring and policing these stores will exceed the tax revenues collected from the businesses. He conveniently forgets to tell his constituents that the township can set licensing fees that offset much of those expenses.

We say it’s time to take the plunge. Data shows that the industry pays its dividends: Lansing and East Lansing reportedly received more than $1 million this year from their excess pot tax revenues. For whatever reason, some folks just can’t seem to see the potential.

Moreover, Deschaine contended in the Lansing State Journal that pot shops would affect the township’s “standing as a prime community,” and other prohibition enthusiasts have argued that some so-called “top-rated cities” in Michigan ban pot, so Meridian Township should snub the industry too.

It’s also important to know that stopping this ban on marijuana dispensaries would not create a Wild West scenario with untold dozens of stores popping up on every local thoroughfare. In fact, township officials could choose to relegate them to out-of-sight corners. Voting no simply allows community leaders to create sensible local laws that carefully limit and regulate the businesses. If there’s a silver lining to not being the first to allow dispensaries, it’s that Meridian Township can learn from mistakes elsewhere and institute the best regulatory practices.

Plus, we all know what would happen with prohibition: People are just going to find it elsewhere — either from a friend, or by patronizing (and giving their taxes) to shops in neighboring cities. Neither option is particularly beneficial to the township’s general fund, which isn’t helpful when, like most every jurisdiction, township officials are faced with significant pension debts.

Additionally: Plenty of studies have shown that when legal purchase options are available, black market sales dwindle. Banning pot shops would also create unnecessary barriers to job growth, which could easily be a big thing for Meridian Township as the industry blossoms statewide.

Allowing licensed (and highly regulated) retailers into the community will also ensure that the bud smoked in the “prime community” is also equally as prime, meaning it’s all tested for safety.

Unfortunately, all those strong arguments against prohibition may mean nothing because of the proposal’s confusing wording and its inclusion in a primary election, which many people skip.

We hope supporters of dispensaries in Meridian Township won’t let that happen. Vote and vote “no.”