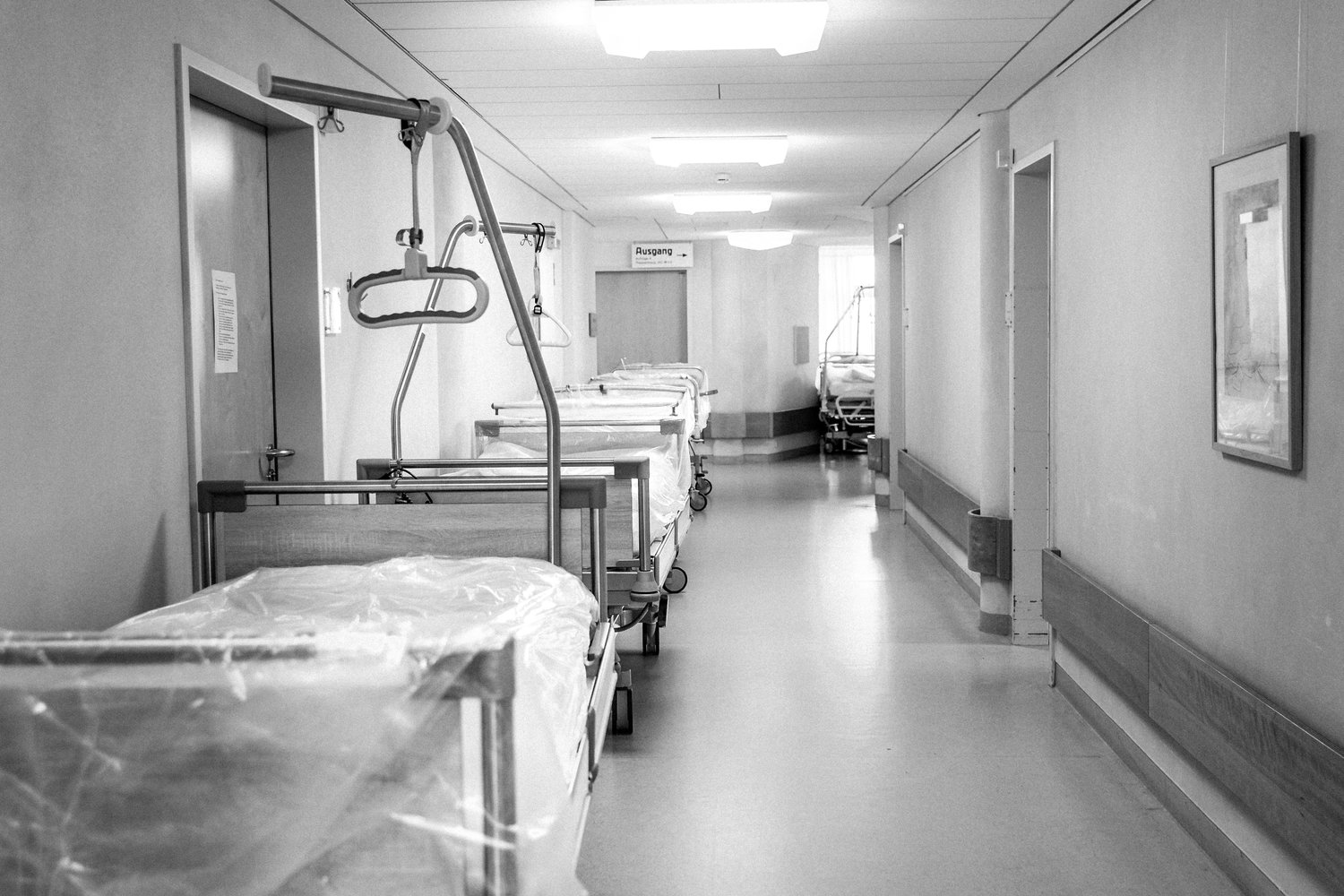 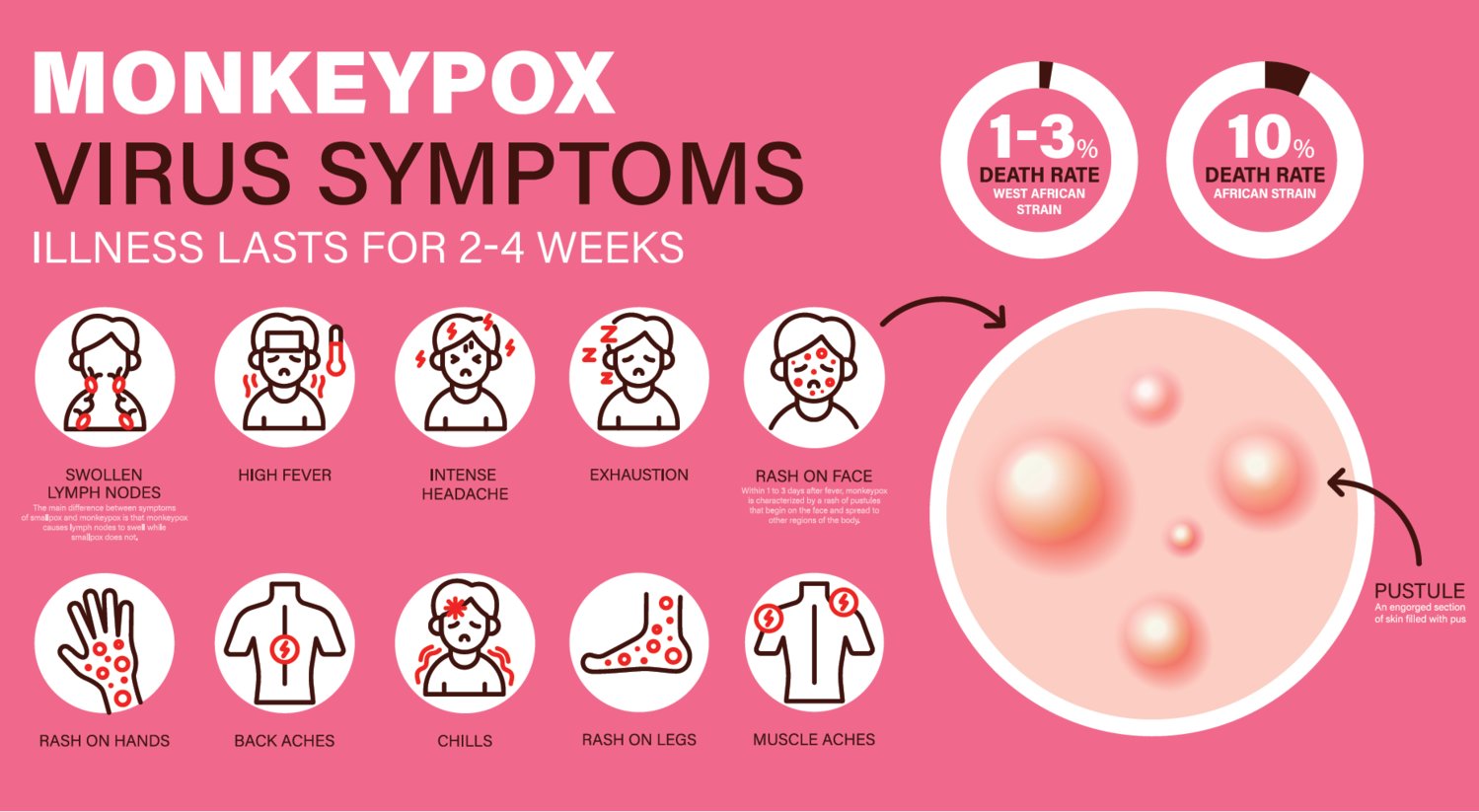 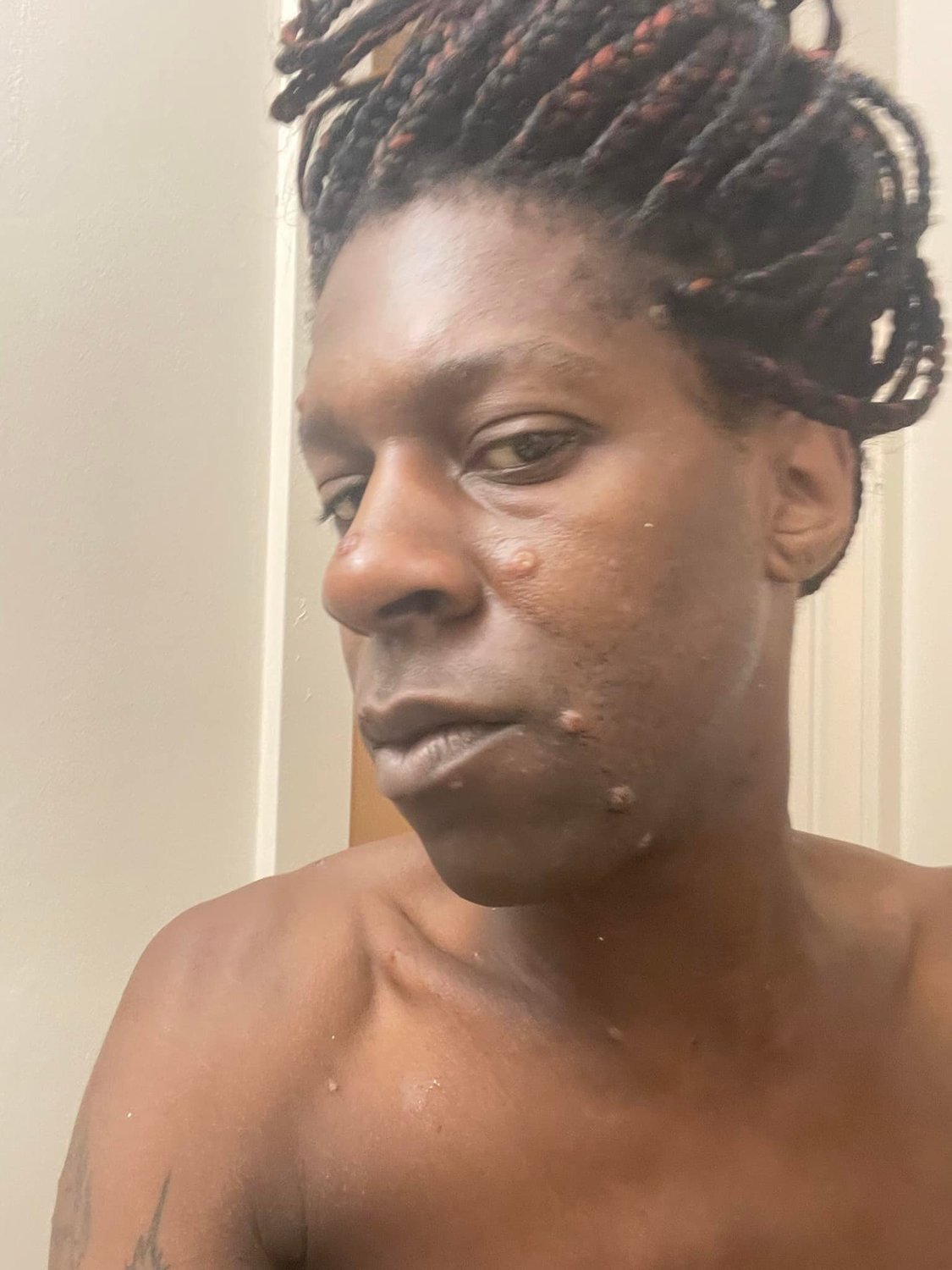 She’s unable to return to work until cleared by health and medical officials, leaving her husband and her financially struggling. She’s created an account (https://gofund.me/6ac0a9a4) to assist with her living expenses while she remains isolated. the virus.”
Todd Heywood

“I was sick with, I thought, a cold, a flu which turned into this apparently,” the 35-year-old woman said.

On July 29, she started developing pain in her rectum and anus. She began defecating blood. It was painful, and she struggled to walk or sleep. Strange bumps started showing up on her face, arms, legs and body. The bumps were itching and painful.

“I felt so sick. I felt so weak. I couldn’t walk,” she said. “I told my husband to honestly set me up with a Zoom call with the doctors at Sparrow Hospital.”

During was told she likely had the monkeypox virus. Williams went to a nearby urgent care that morning, where she was swabbed for testing.

The next day, the Ingham County Health Department announced the first probable case of the viral infection in Ingham County. State health data show four people in the county have a probable or confirmed diagnosis.

Williams said she learned by phone she did have the virus. She said she was so overwhelmed by the confirmation that she hung up on the Health Department official.

The virus that causes the disease starts with a flu-like illness, followed by a rash. That rash turns into growths that ultimately fill with virus and body fluids. These ruptures cause weeping sores that scab over. The current presentation of the viral infection may not include sores on the face or extremities but may be found only on the anus, scrotum, labia, vagina or penis, according to the U.S. Centers for Disease Control.

Until each scab has fallen off every sore, and new skin is present underneath, the person is considered to be contagious. It usually takes on average of 14 and 21 days for a person to no longer be contagious. The scabs themselves are considered infectious.

The disease is primarily transmitted person to person through close physical contact, bedding and respiratory droplets. Close physical contact includes hugging, kissing and sexual activity. Anyone, regardless of sexual orientation or gender, exposed to the virus can become sick.

Williams was assigned male at birth.

Researchers are studying whether the virus is transmissible through semen, vaginal secretions, urine or feces, Wuth said, citing the CDC. Medical guidance from the CDC recommends that persons who are no longer considered contagious use condoms for any sexual activity for up to eight weeks after the sores have healed.

There is a vaccine that prevents a person from contracting the virus, and it can also significantly reduce any disease if a person is inoculated within four days of the first signs of infection.

Wuth said the state has received 7,600 doses of the vaccine as of Friday (Aug. 5). On that same day, the state recorded that 833 people had received the vaccine. Michigan is awaiting another shipment of 3,138 doses.

In Michigan, as of Monday (Aug. 8),  there were 72 confirmed or probable cases of monkeypox. The first reported case was announced in late June.

In the U.S. there were 8,934 confirmed cases as of Monday (Aug. 8),  the CDC reported. Only Montana and Wyoming had not reported cases.

Worldwide, 28,220 cases have been reported since January. At least 107 people have died. Two people died in Spain, one in India and one in Brazil. The remaining 103 have died in 11 African Union nations, according to the Africa CDC. The majority of those deaths have occurred in the Democratic Republic of Congo.

Back in Ingham County, Williams was isolated in her East Lansing apartment, her parakeets chirping happily away. She continued to fight the symptoms of the infection with new bumps appearing daily. She found them in her earlobes, mouth and tonsils.

She’s unable to return to work until cleared by health and medical officials, leaving her husband and her financially struggling. She’s created a account (https://gofund.me/6ac0a9a4) to assist with her living expenses while she remains isolated. the virus. The Lansing Area AIDS Network received a donation from Grewal Law to assist people financially. The organization will also assist those who qualify with medical and social support.  The funding and additional fundraising initiatives will be launched later this month, after the organization has finalized eligibility requirements, donation systems and policies to administer the funding.

Williams was keeping her Facebook friends updated about her ordeal. But her videos have been swamped with antigay slurs. Twice in the last week she lost access to her account.

“I put myself out here to be noticed and recognized — not just with this illness — but to be able to be a leader and influencer,” she said, despite her Facebook ban and the negative comments. “I’m still here and I am strong.”

State health officials caution on spreading monkeypox outbreak in US