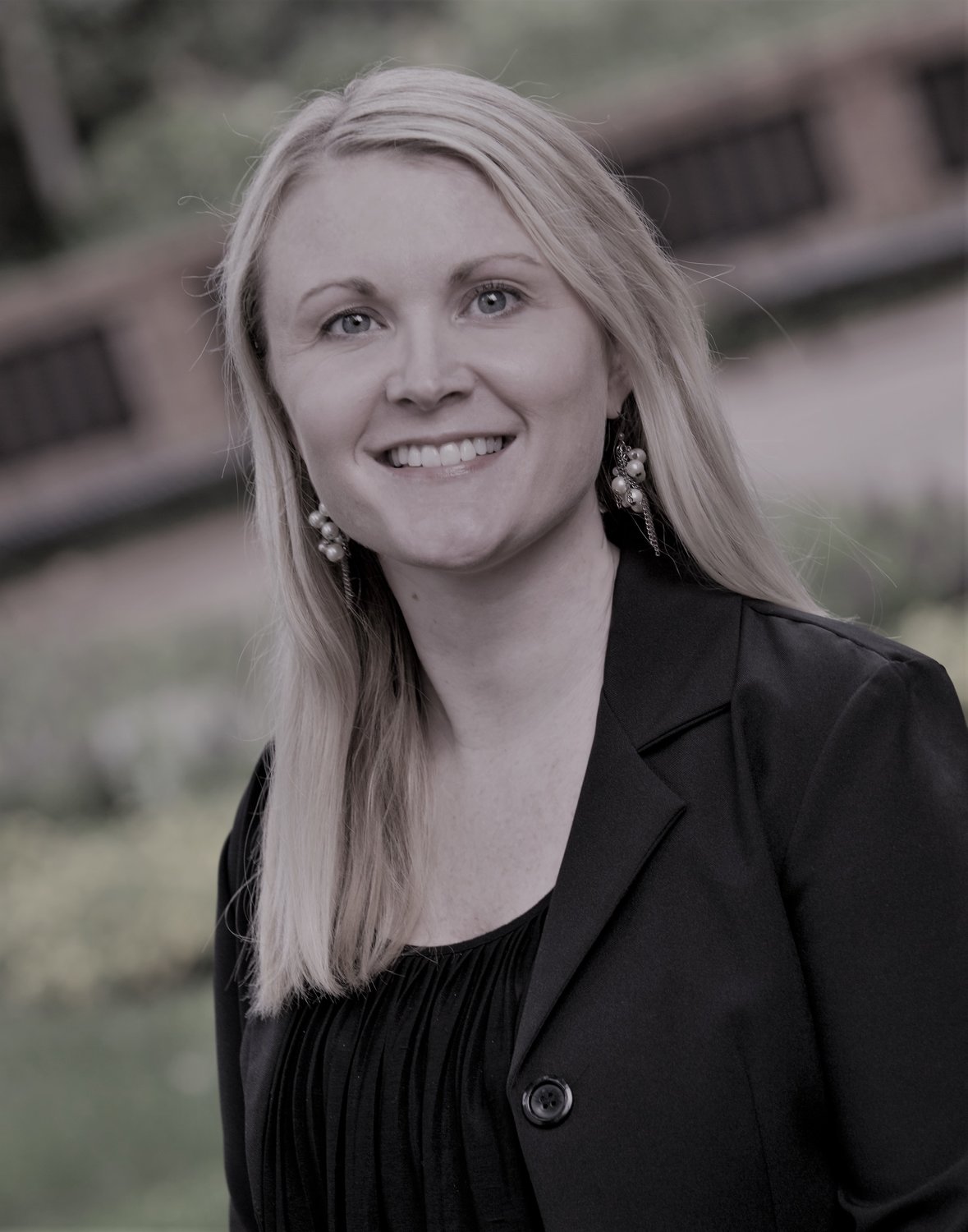 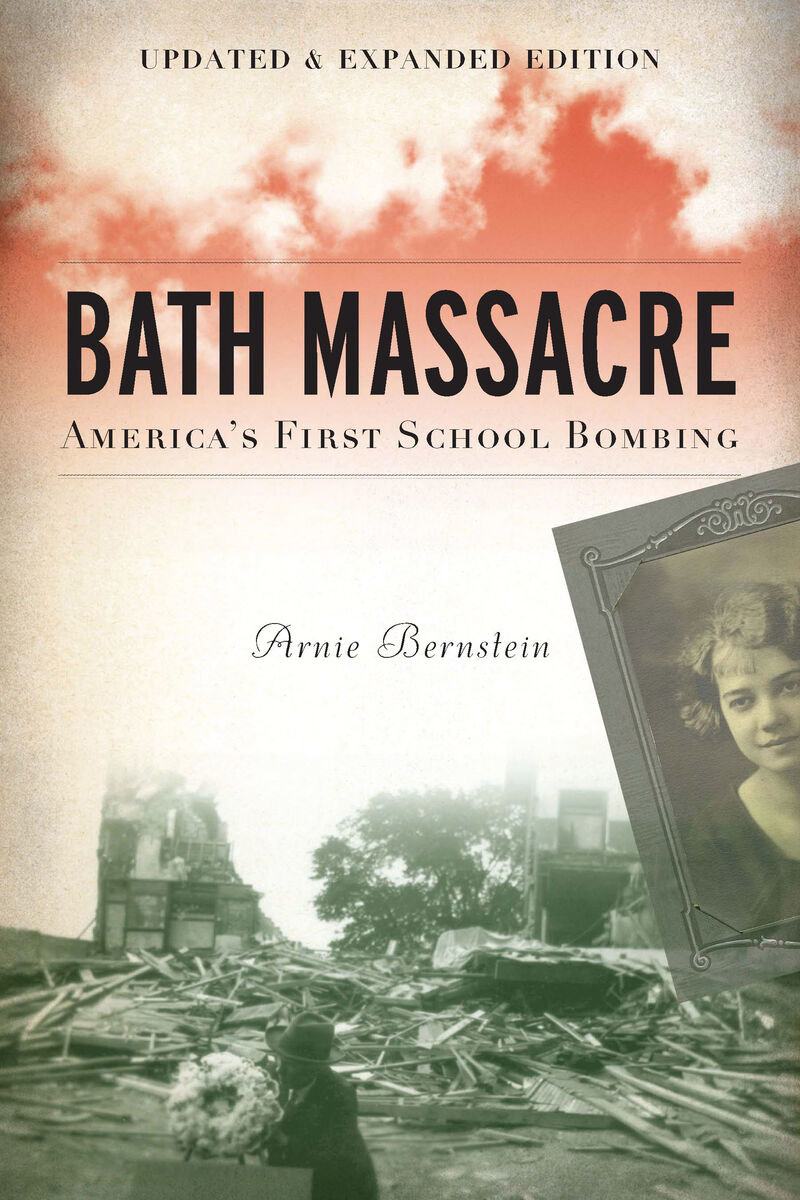 “Bath Massacre” and “The Forgotten Children of Bath” both painstakingly retell the tragic 1927 school bombing. 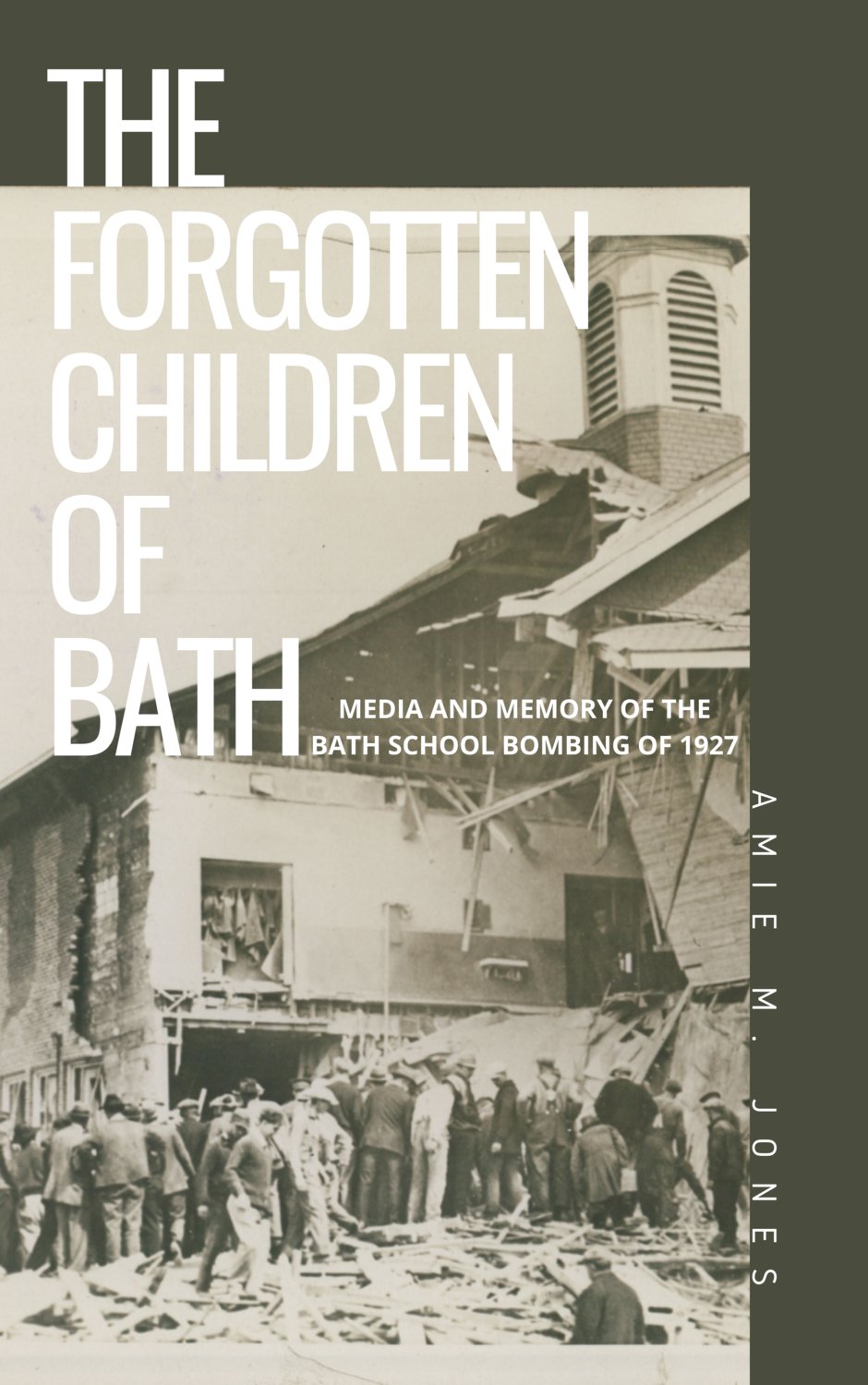 “Bath Massacre” and “The Forgotten Children of Bath” both painstakingly retell the tragic 1927 school bombing.
Posted Thursday, May 19, 2022 12:00 am
Bill Castanier

Today, May 18, many Bath, Michigan, residents will wake up knowing it’s the 95th anniversary of the Bath School massacre, which remains the worst school disaster in U.S. history.

The violent attack was perpetrated by Andrew Kehoe, a disgruntled local farmer and former school board member who had collected grievances against the community, ranging from high taxes to losing local elections. In response, Kehoe used dynamite to blow up the school. Following the explosion, the perpetrator set off a cache of explosives in his car — killing himself and others nearby.

Ultimately, it claimed the lives of 38 school children and six adults, including teachers, while 58 others suffered injuries. A day after the tragedy, the death total swelled to 45 after the wife of the bomber was found dead. One new book and one updated one detail that horrific day and bring surprising new information to the disaster.

The first, “Bath Massacre: America’s First School Bombing,” by Chicago author Arnie Bernstein, has been expanded with a new introduction and new interviews with two survivors, Myrna Gates-Coulter and Ralph D. Witchell. Bernstein conducted the interviews shortly after the first edition in 2009.

“I felt I needed to interview them for the record,” Bernstein said. “Their stories deepened and expanded the stories that were previously published.”

“When I began writing the story, I wanted it to be my ‘In Cold Blood,’”

Bernstein said, referencing the 1966 Truman Capote true-crime classic. “I learned that it was never my story. It was their story.”

It is important to note that Bernstein stuck to the facts while writing his book, while Capote wove in bits of fiction for dramatic effect throughout “In Cold Blood,” which detailed the 1959 Clutter family murders at a Kansas farmhouse. However, while writing the book, Bernstein said he did borrow stylistically from Capote, including using “short bursts” of dialogue and facts.

In his new introduction, Bernstein writes about “memory and the importance of bearing witness.” Following the Sandy Hook school massacre in 2012, the author was met with a barrage of interviews from media across the world. He writes in his book: “It was an awesome responsibility being the spokesperson for two generations of murdered children.”

Signed copies of Bernstein’s book are available at Everybody Reads Bookstore in Lansing.

The new book, “The Forgotten Children of Bath: Media and Memory of the Bath School Bombing of 1927,” is the by-product of a dissertation by Amie M. Jones, a 2019 Ph.D. graduate of the University of Georgia. Jones, who graduated with a degree in journalism and mass communication, captivatingly details how contemporary mass media covered the story as it unfolded in 1927, along with a focus on the collective memory of survivors and community members.

And for those who want to delve more deeply into that coverage, the book provides copious citations of news accounts. It was digging back into archives that initially led Jones to this historic Mid-Michigan case.

“Following the tragedy of Sandy Hook, I wondered what was the worst school disaster and Googled it. I had never heard of the Bath School massacre,” Jones recalled. “It was there the idea for my research developed.”

From there, Jones soon learned that following the bombing, media from all over the world descended on the small community by train, plane and automobile.

“It was a tiny village with a population of about 400, and overnight it was the center of media attention,” the author said.

Digging back, Jones said she realized there was no template for press coverage  of school massacres, as there is today. Back in 1927, some news stories referred to the Bath perpetrator as a “fiend” and a “madman,” among other monikers.

Jones’ research showed that media coverage of the massacre centered around three major themes: “tales of heroism, the presence of miracles and the labeling of Andrew Kehoe as a madman.”

She found while reviewing scores of news articles that newspapers closer to Bath focused on bravery in rescue work, and kindness and philanthropy. Also, local coverage continued long after major media left to go on to the next big story, which was Lindbergh’s Atlantic crossing and his landing in Paris.

The author was also surprised how quickly real photo postcards of the Massacre were in print and being sold and how fast a newsreel was shown at Lansing’s Strand Theatre.

Jones also believes that Bath residents were not forthcoming in speaking to non-local media, especially in light of the estimated 60,000 to 80,000 disaster tourists who filled the roads leading to Bath following the massacre.

In addition to pouring over microfiche of newspapers of the day, while researching, Jones visited Bath, including the Bath School Museum, where she met with second-generation survivors. “They were very nice to me,” she said. “I stayed with family members.”