Turn it Down! Q&A: Monte Pride talks his new album, ‘Even In Absence’ 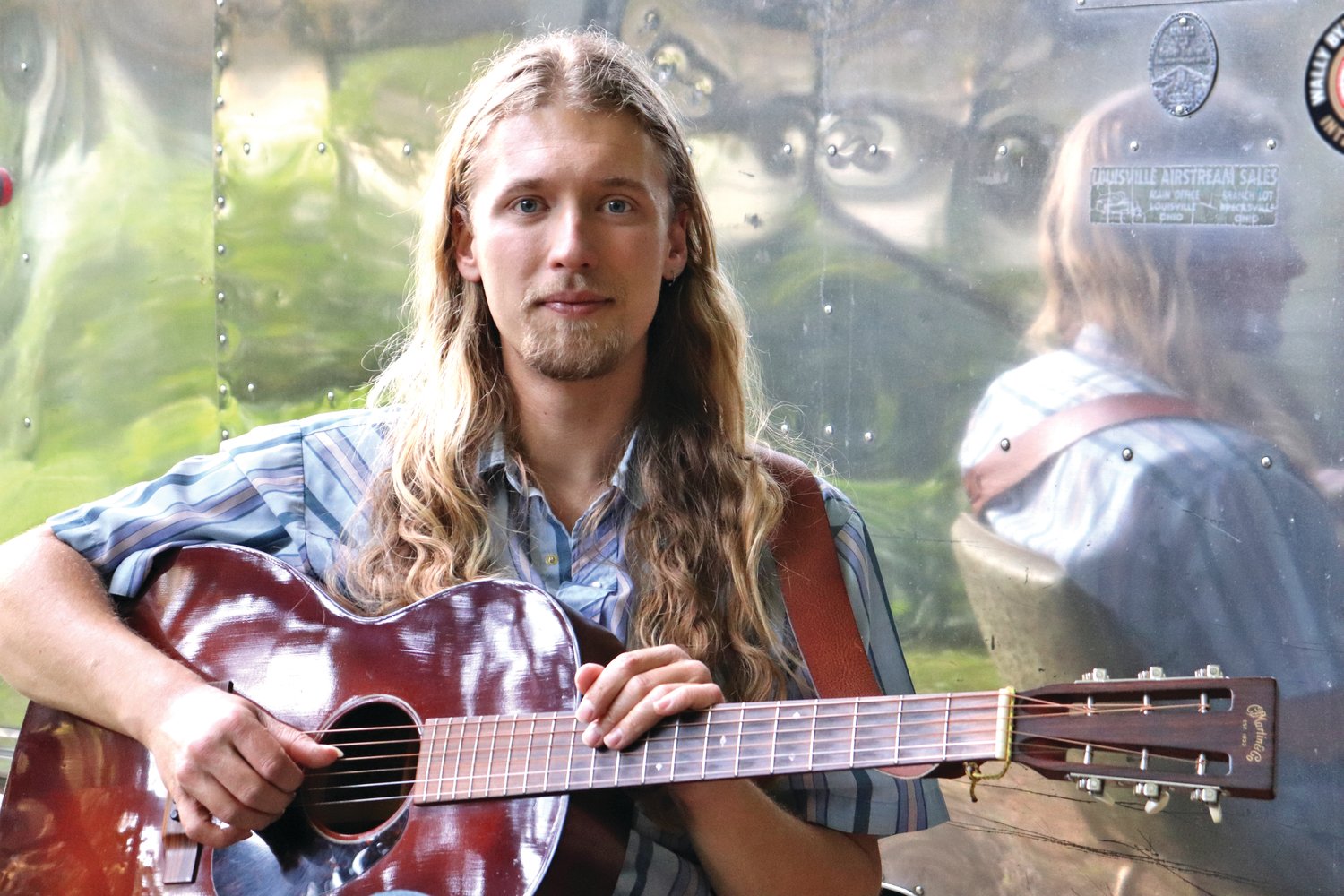 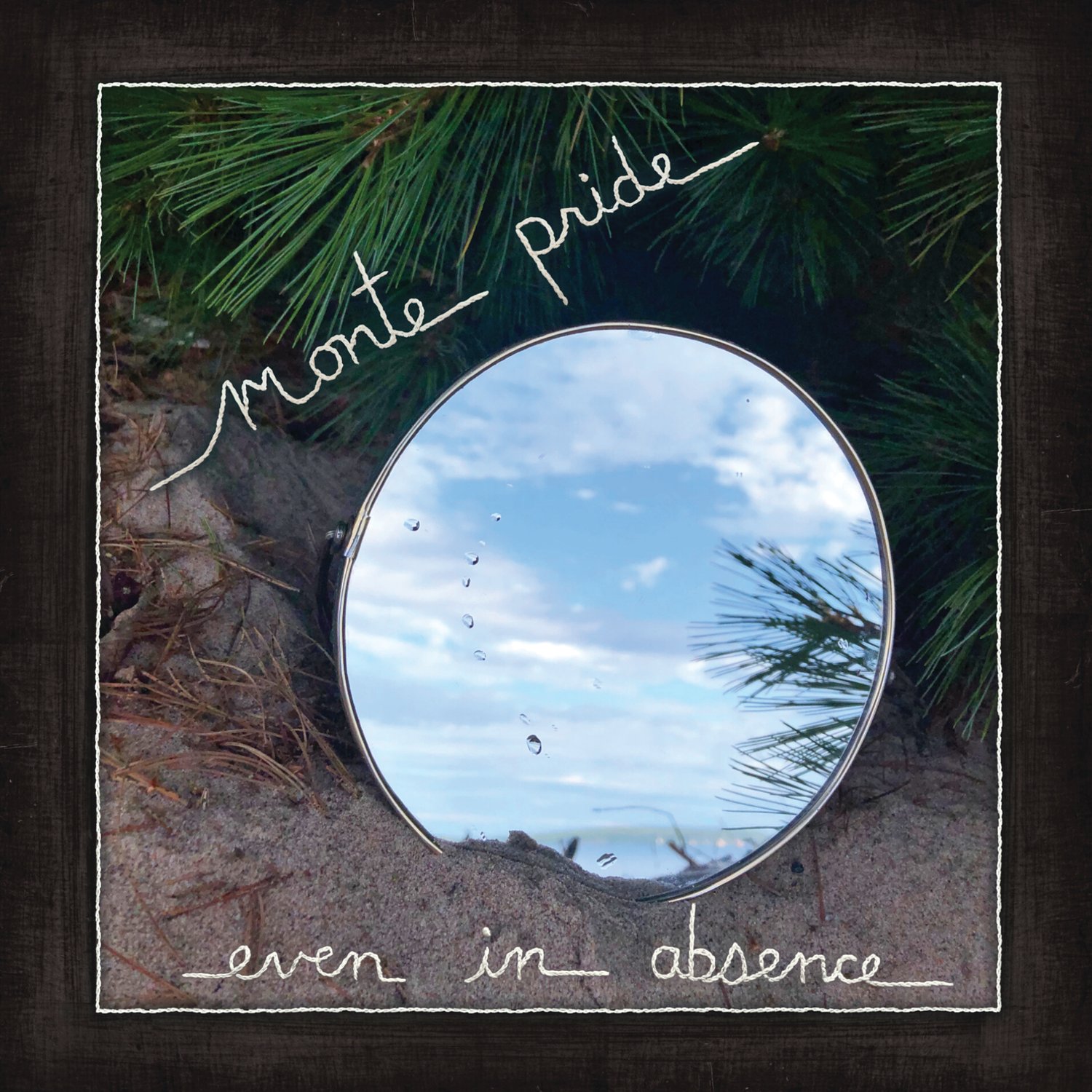 The front of the “Even in Absence” LP sleeve.
Album cover art by Shaina Mahler, final editing by Eric Patrick Kelly 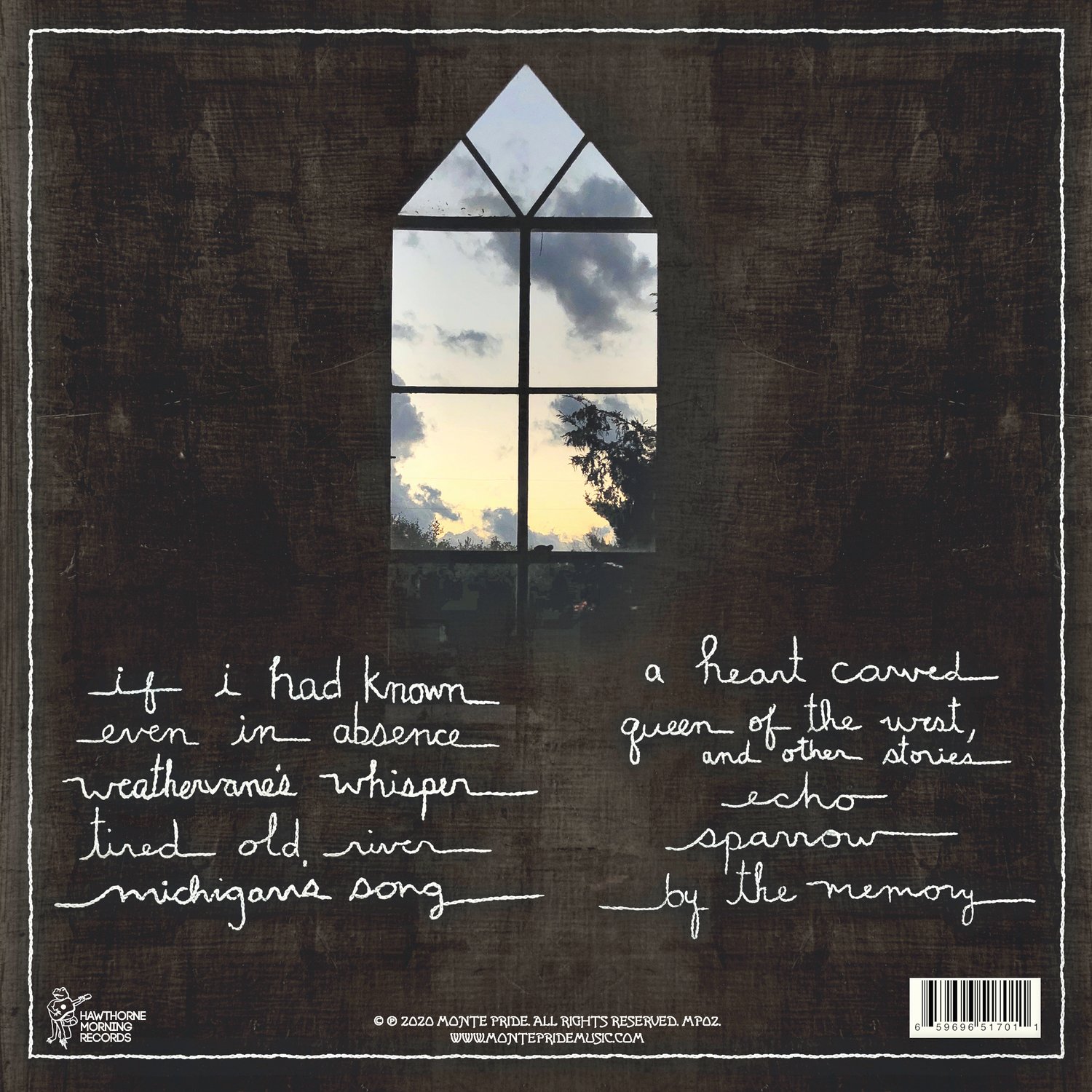 The back of the “Even in Absence” LP sleeve.
Album cover art by Shaina Mahler, final editing by Eric Patrick Kelly
Previous Next
Posted Thursday, August 20, 2020 1:02 pm
Rich Tupica

Amid a pandemic, local folk singer-songwriter and fingerstyle guitarist Monte Pride releases his second full-length album Friday, and plans for a live stream performance on Aug. 27 via his Facebook page.

Pride chatted with City Pulse about his new record, which is layered with signature rich tenor voice and lush arrangements.

When did you first start playing, and who has inspired you the most?

Monte Pride: I started performing during my junior year of high school, about seven years ago. I became more serious about music in my time at Michigan State University, where I graduated with degrees in Environmental Sustainability and Sustainable Parks, Recreation and Tourism in 2018.

My fingerstyle playing was inspired by The Tallest Man on Earth. At one point in late high school, I had nearly learned his full discography. Learning his songs allowed me to easily pick up on the playing of John Prine, Nick Drake and Doc Watson and develop my own style. I discovered songwriting influences in John Pride, Gillian Welch, Paul Simon, Townes Van Zandt and others in college. I’ve learned a lot from their music over the years. I’ve always leaned into fingerstyle guitar playing and abstract songwriting, but feel that my sense for song arranging and songwriting has expanded after discovering albums like “Nick Drake’s “Five Leaves Left” or Gillian Welch’s “Soul Journey.” Those inspirational recordings, paired with my own in-studio experiences, have taught me to use the studio as an instrument.

When and how did “Even in Absence” come together?

I tracked the songs over a 12-month period throughout the state. I started recording the basic guitar and vocal tracks in August 2018 at Big Sky Recording in Ann Arbor with engineer Elan Dantus and producer Timothy Monger. From there, I took the tunes to Third Coast Recording in Grand Haven to work with engineer Joe Hettinga, and Troubadour Studio in Lansing to work with engineer Jon Herrmann. I landed at La Luna Recording and Sound to finish recording and mixing the album with Ian Gorman. The album will be available on vinyl, CD, and all streaming services. I’m extra excited about the vinyl. It’s my first time having my music pressed and I love the way it turned out.

This is your second LP. Have you noticed any noticeable changes in your songwriting?

I feel that my music has grown a lot since my first album “Hawthorne Morning Sound,” released in 2016. I’ve worked on honing my songwriting craft, telling stories and sharing stream-of-consciousness abstraction, and expanding song arrangements with “Even in Absence.” Though the music focuses on songwriting and fingerstyle guitar, pedal steel, strings, harmony vocals, piano, electric guitar, and upright bass lift the songs. I’ve also focused on my singing style, improving my diction and tone.

Listening back now, does this new LP have any lyrical themes?

The new album presents healing songs to remind that experience, relationships, lives, their love and light persist, “Even in Absence.” Themes of loss and resilience, trial and growth, culmination and change surface at the album’s center. The songs were written well before recent events, but the general sentiment feels pertinent these days. I hope that listeners can find solace and calm in these songs.

Releasing an album during a pandemic must be kind of surreal, huh?

It’s been strange. There isn’t a guide to releasing an album during a pandemic, but even with everything going on and all of the deeply rooted issues we’re facing, I’m looking forward to getting the new music out to hopefully bring some solace to listeners. I also miss performing a lot, but have appreciated the downtime to focus on writing for the next album and promoting this one. I’ve considered outdoor, distanced shows to promote the release, and while I understand they can be done safely, I don’t feel that it’s worth the risk of gathering and people having potentially close contact with each other.