Local DJ Mike Sherman looks back on a decade of sounds 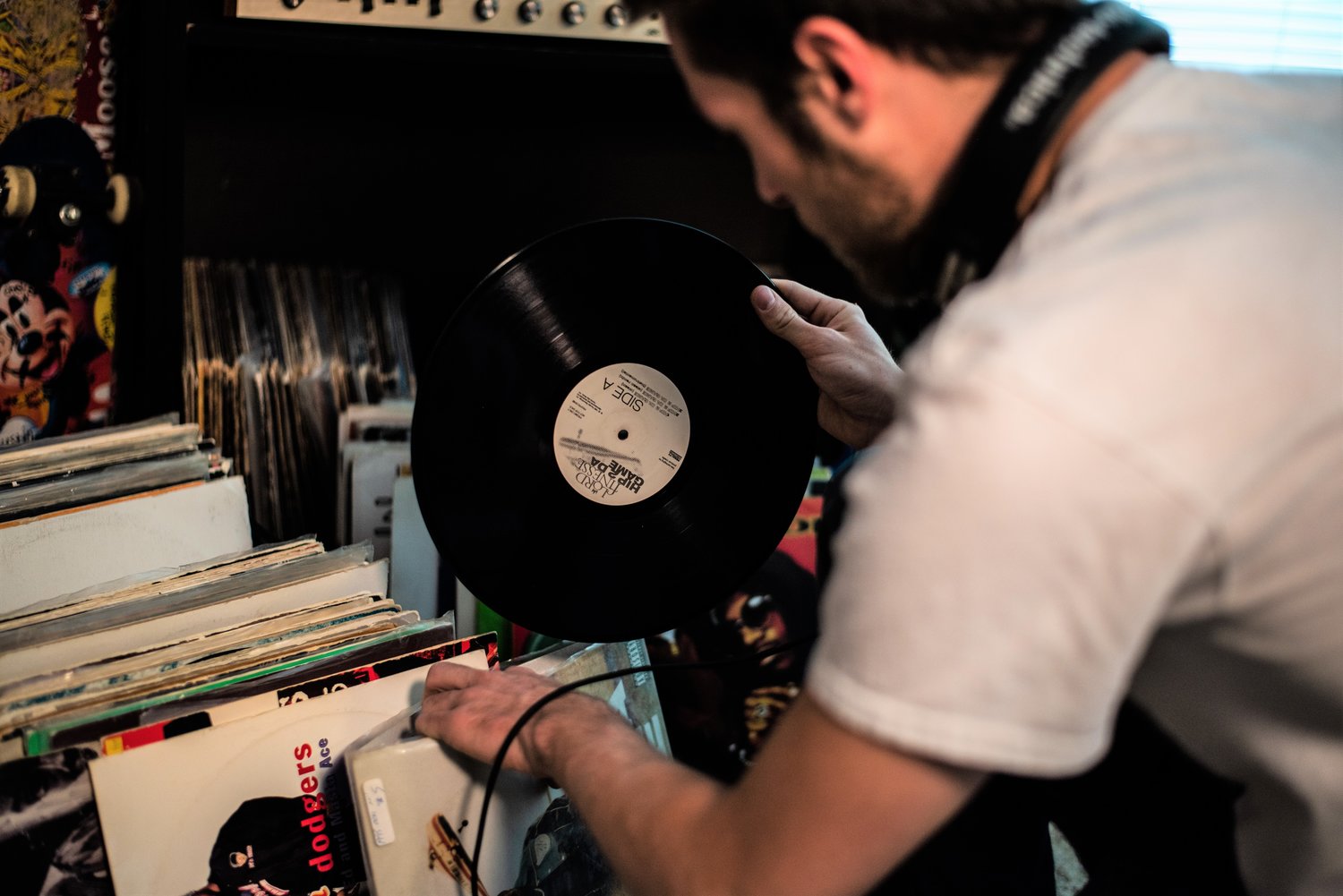 Mike Sherman, aka Big Sherm, has been a vinyl-spinning DJ since 2009. Each Wednesday, he spins at Funk Night, a weekly Mac’s Bar event.
Courtesy 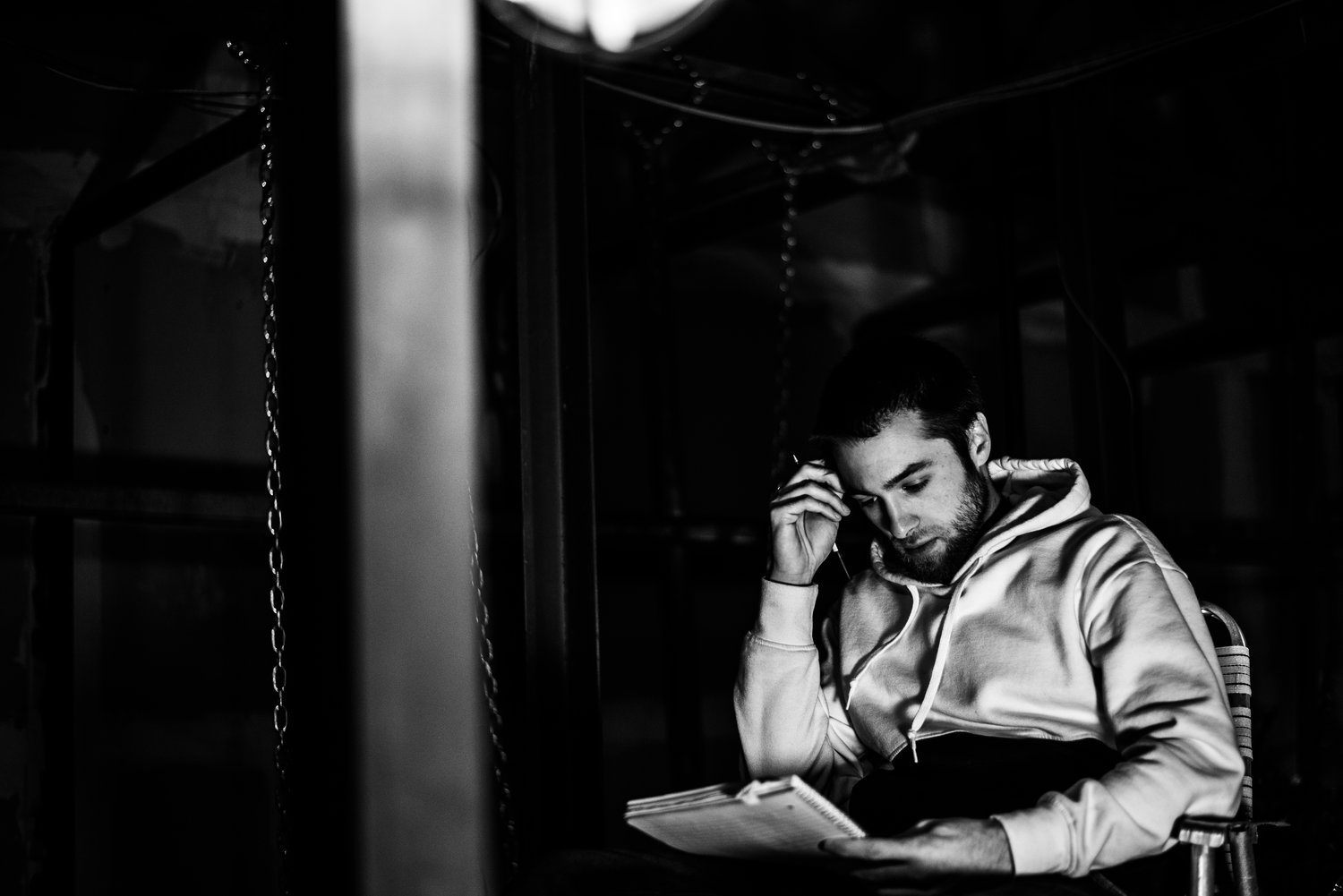 Mike Sherman, aka Big Sherm, is familiar face in Lansing’s music scene. He’s known locally as not only a longtime sound guy at Mac’s Bar, but also as a musician in his own right. The 27-year-old is a producer, rapper, engineer and vinyl-spinning DJ. Among the many titles on his resume, Sherman is also a resident DJ at “Funk Night,” a weekly Mac’s Bar event specializing in an assortment of danceable live bands and DJs. Tonight, Funk Night hosts not only booming beats, but an Odd Side Ales tap takeover. Then, on Jan. 22, Holy Roots performs a powerful live set of progressive reggae. In short, there’s no shortage of diverse, upbeat sounds.

“Since Funk Night was started about a year ago, I’ve grown tremendously as a DJ,” Sherman said. “I have become even more open to genre-bending and finding music that relates to people of all types, not just fans of techno or rap music. I’m looking forward to the reggae night, because it gives me a reason to try new things and experiment, while staying within the imaginary bounds of Funk Night.”

The evening is always funky, but always serving unique takes on the genre.

“It took months to develop the sound,” Sherman explained. “But now it speaks for itself. We have many people regularly coming to check out the featured bands and hear me and DJ Muzik experiment and play funky jams everyone can dance to. It’s been amazing.”

Of course, Sherman has been at it for a shade over a decade now. In 2009, he started spinning funky and soulful house music at Neon Tuesdays, Basement 414 and The Loft. A year later, he started running sound at Mac’s Bar. But that’s not all he was up to. He also recorded his own hip-hop tracks, operated a recording studio and submerged himself in the local music scene.

“Music means everything to me,” Sherman said. “If it wasn’t for hip-hop, I wouldn’t be who I am today. My music is very intertwined with myself as a person — and growth in one translates to growth in the other.”

As a fourth-grader, Sherman attended the Detroit Electronic Music Festival and it solidified his path at an early age.

“I was always into electronic music, but didn’t have the gear to start DJing,” he recalled. “So, when I was about 12, I turned to hip-hop to let out frustrations and record songs on a cheap microphone. Years later, this love of the craft had me opening as an emcee for some great acts in Lansing, including One Be Lo, Kool Keith, D12 and Crooked I.”

As for 2020, Sherman plans to keep busy, like usual. He’s steadily dropping a flurry of tracks on his site, bigsherm.net.

“I am constantly working on new music, from making beats and instrumentation, to recording and writing,” he said. “I spent the end of 2019 compiling and releasing tracks that nobody outside my inner circle has heard over the years. This came out to about 16 different projects around 10 tracks each, of varying styles and angles. It was incredibly freeing to release this music and the new year has given me so much energy to create, having recorded a new art piece every day this year.”