The past paradise of Michigan’s ‘Black Eden’ 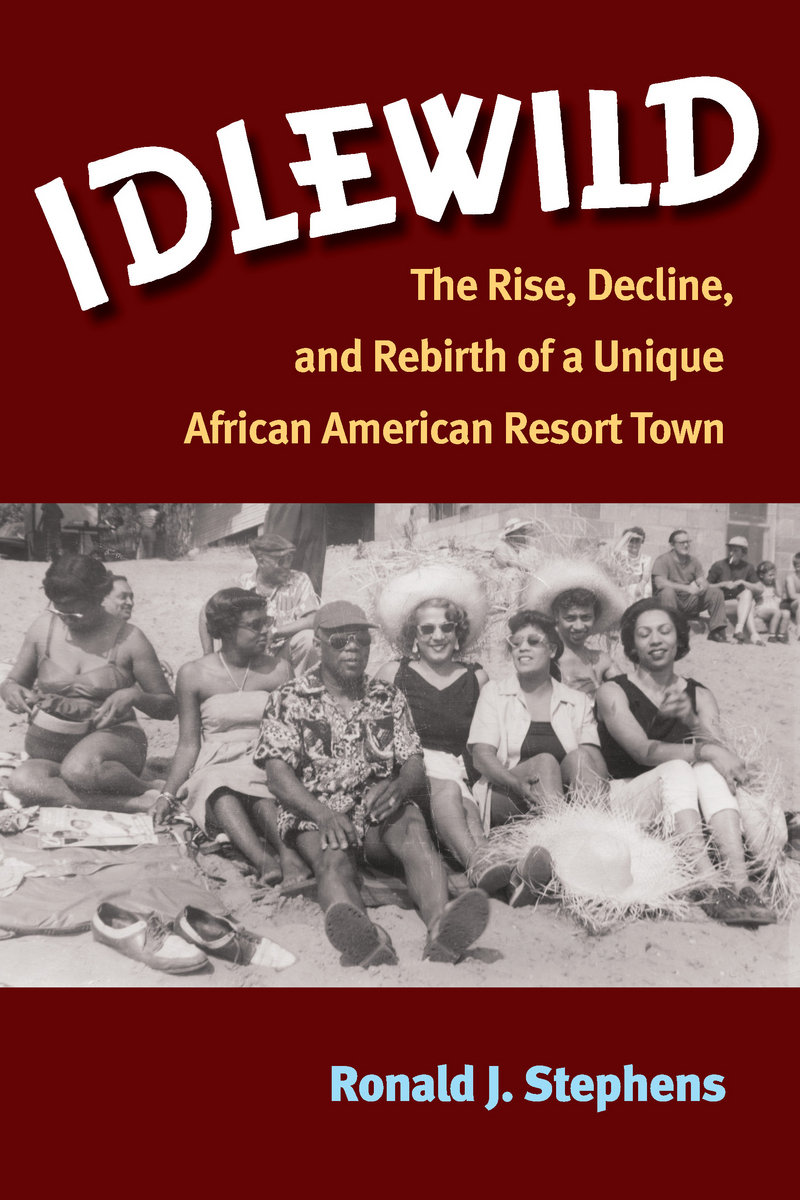 Starting in 1912, for as little as “$1 down and a $1 a month,” perspective vacationers could buy their own little piece of paradise in Michigan’s Idlewild, or Black Eden as it was later affectionately called.

Idlewild, a delightful Black vacation destination in Lake County, Michigan, had an unusual beginning in that it was founded by a consortium of white investors, including two brothers who were members of the Ku Klux Klan in nearby White Cloud. Their goal was to make a little money by creating a Black summer utopia for the newly emerging middle class of African Americans who had made their way north to escape the Jim Crow South following World War I.

Cottages, mostly hand-built, soon dotted the landscape of the 2,700-acre Idlewild site just outside of Baldwin, Michigan. The consortium targeted perspective buyers through aggressive advertising in Black newspapers, like the Michigan Chronicle and the Chicago Defender.

The list of high-profile cottagers drew as much acclaim as the high-octane performers. Visitors included the likes of W.E.B. DuBois and Joe Louis, along with the scores of doctors, lawyers and dentists alongside the growing middle class of auto workers.

Even though he grew up in Detroit, it wasn’t until much later he learned about Idlewild. A couple of students who lived there gave him a tour in the early 1990s.

Stephens began researching Idlewild by reading microfiche of the Black newspapers from that time, and also the Lake County Star, which contained a weekly article titled “Heard in Idlewild.” He also spent copious amounts of time researching the university archives at the University of Michigan in Ann Arbor, where he discovered some details about Gov. Fred Green’s visits to Idlewild in 1927 and 1929. The visits would have been unusual for a politician at that time in history.

“I did a lot of digging, and despite of that, I still have unanswered questions,” he said.

In his book, Stephens delves in-depth into the life of Arthur Braggs, a bar owner, numbers runner and booking agent for Black entertainment. Briggs put together a traveling group of dancers and musicians called the Arthur Braggs Review.

“Briggs was a shrewd dude and a legal and illegal businessman who understood both domestic and international issues relating to race,” he said.

To counterbalance the night life, homeowners sponsored a Chautauqua that focused on African American speakers and entertainment, along with athletic competitions like sack races, horseback riding and field events.

Stephens said the glory days of Idlewild came to an end ironically with the passage of the 1964 Civil Rights Act, which ended separation of the races. The uniqueness of Idlewild ended, because African Americans could, in theory, go wherever they wanted to.

Surae Eaton of Lansing recalled spending idyllic summers at Idlewild visiting her grandparents, who were among the first owners. Surae described their “simple cottage,” and how the grandchildren slept on pallets on the floor.

“It was a lot of good time, and we would spend weeks at a time there,” she said.

The family later sold the cottage, which Eaton says she wished they still had. Eaton recalled the carefree days of summer there, especially one day when she and her brother, Gregory, snuck his Thunderbird convertible for a drive to the island. The island was a centerpiece for summer activities at Idlewild.

“Idlewild was the only black summer resort that had its own church,” Stephens said.