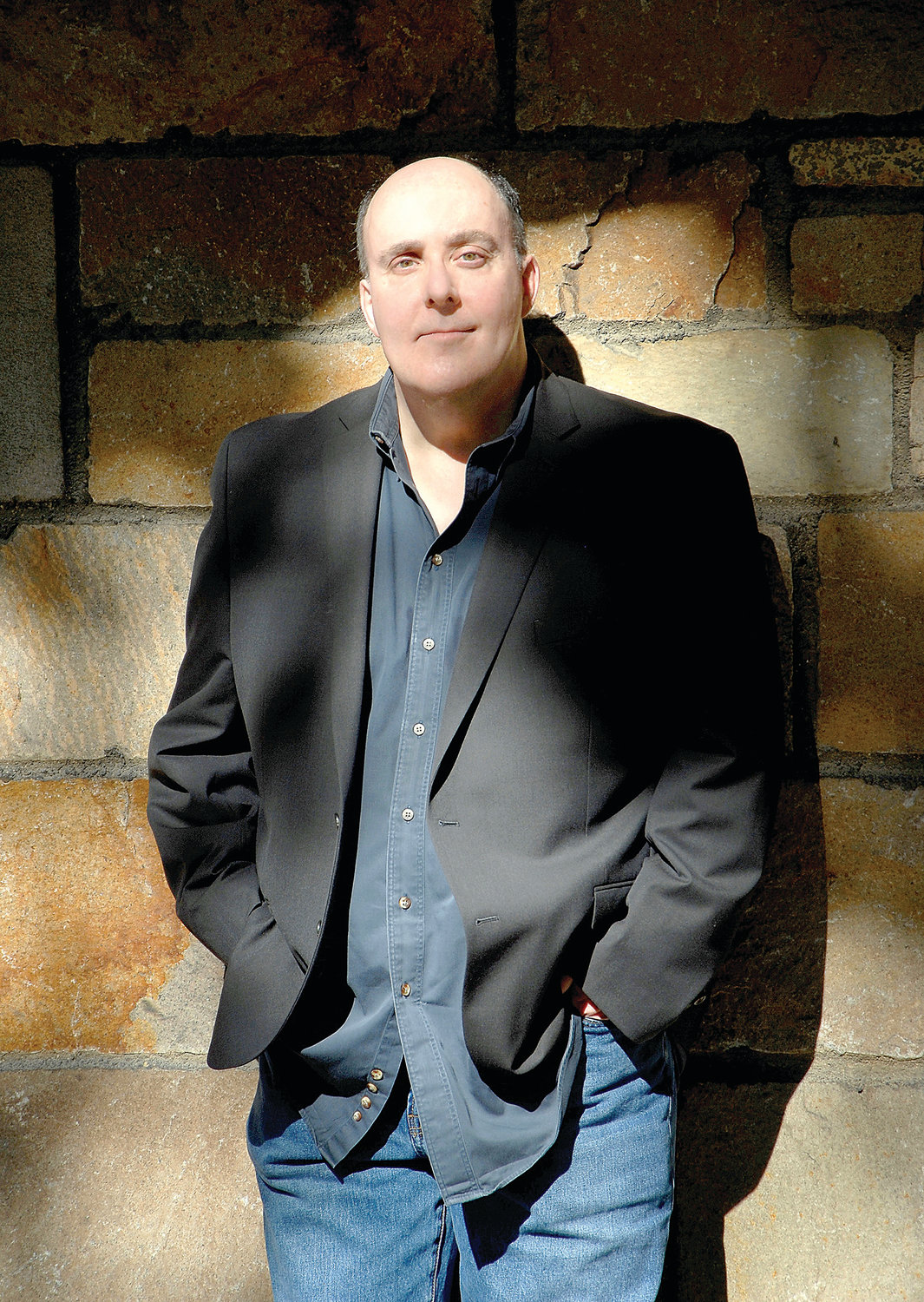 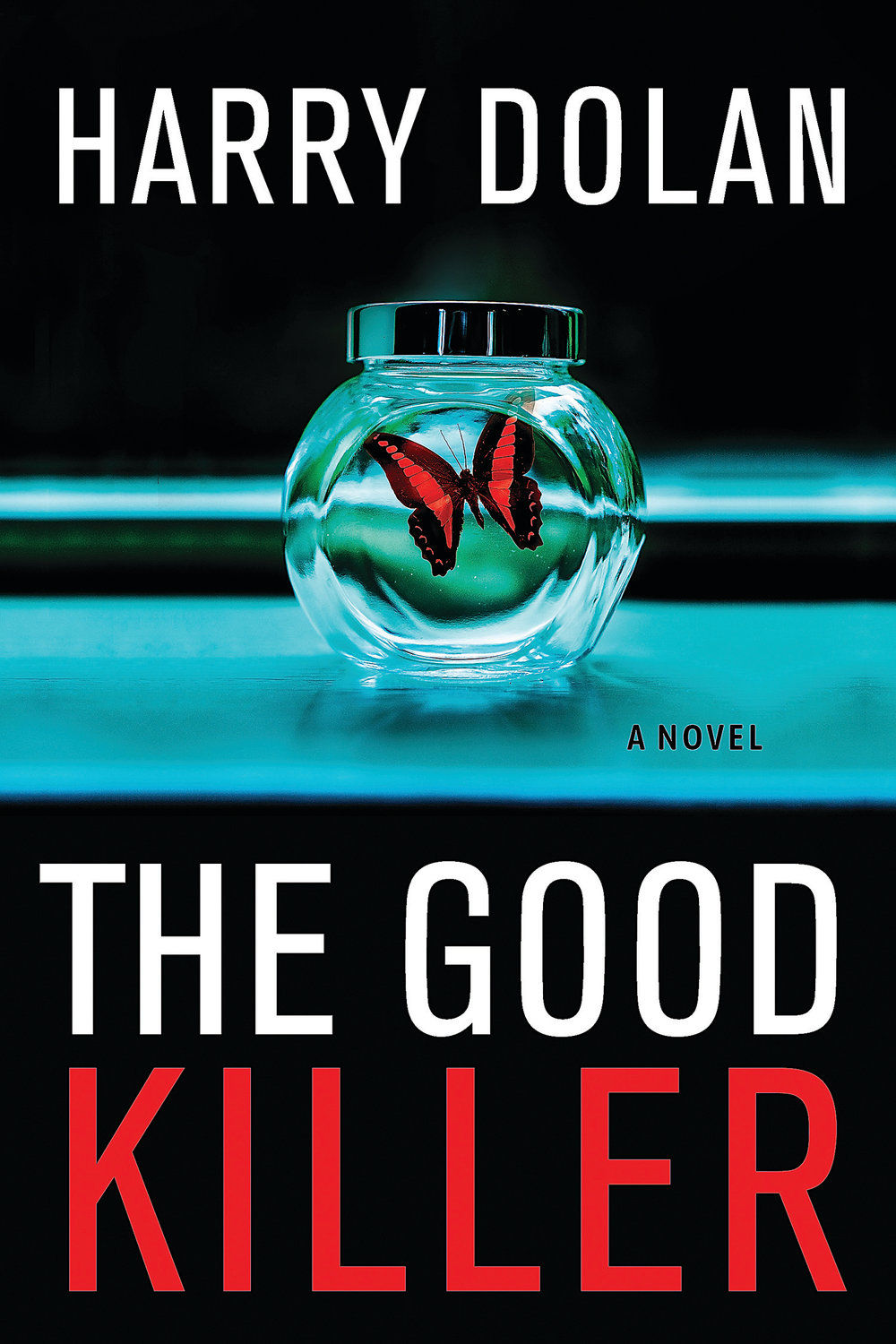 If you’ve attended a Harry Dolan book reading, you know he is one of the most unlikely thriller writers when compared to contemporaries such as Lee Childs, Robert Crais and Jeffrey Deaver.

In his latest book “The Good Killer,” he’s crossed over from a sublime, often-ethereal mystery writer to a well-honed thriller writer. On a personal level, he’s still the no muss-no fuss, no drama author of four mystery books that primarily take place in Ann Arbor.

In a recent phone conversation with the author from his Ann Arbor home, he reminded me of interviews I’ve done with the late, great Elmore Leonard. His new novel also skews toward the lean writing of Leonard.

Four years later, Sean and Molly are living comfortably in Houston when the thriller begins its complex and bloody adventure. Sean finds himself ousted after a shopping trip for hiking boots ends with him stopping a mass killer in his tracks.

Predictably, Sean’s bravery is caught on cell phones and security cameras. The notoriety means Sean and Molly must go on the run while eluding the brother of Cody, who seeks revenge for his brother’s death. The FBI, the Houston Police and thugs sent on the hunt from the antiquities dealer also give chase.

What also makes the book unusual is Dolan’s use of numerous POV changes to move the book forward. We hear from Sean and Molly, Cody’s brother Jimmy whom wants Sean dead, a selection of violent thugs, the cops and even the ghost of Cody.

But first, Sean, with Cody’s ghost at his side, must reconnect with Molly, who’s at a women’s retreat in Montana.

The crux of the plot is who will get to Sean and Molly first? Will it be the cops, the vengeful brother or the greedy antiquities dealer? While the protagonists are on the run, they become modern folk heroes and are helped by cops who give them a pass and average folks who harbor them.

Dolan said his newest novel is “not a mystery, but there are revelations throughout the chase that provide plenty of answers to unknowns.”

He said the idea for the book started with a man who “foils a mass shooting and the guy with the gun who kills him would have his own secret past.”

“It went from there to a revenge plot,” Dolan said.

Dolan’s writing is superb. He fleshes out the personalities of the hired thugs who, despite being violent, have some qualities to be admired.

“Even Jimmy Harper stands for something. He cannot be bought,” Dolan said.

Dolan has also learned the importance of a well-edited book.

“My first draft was much longer with much more backstory,” he said.

Following the editing and trimming of 12,000 words, “The Good Killer” became his shortest novel at 93,000 words.

When he was writing the book Dolan wondered if the ghost of Cody would work. “It turned out to be a terrific way to reveal Sean’s innermost thoughts,” Dolan said.

Although the book is violent, with even Molly getting into the action, Dolan said he kept “a certain distance from the violence.”

One technique of Dolan’s that differs from Elmore Leonard is his research about the locales in the book on the web, while Leonard used an assistant who embedded himself in a location and fed the author tidbits to give his books authenticity.

The book’s thrilling denouement is worth waiting for and it’s where an unlikely hero emerges.

“The Good Killer” is the first of Dolan’s books published by Mysterious Press, an imprint of Grove Atlantic, which was founded by the legendary Otto Penzler in 1975, and named after his Mysterious Bookshop in New York City.

The Press publishes contemporary writers and also republishes classic mystery and thriller writers like Agatha Christie, Ellis Peters and Ellery Queen. Interestingly enough, the Press is publisher of “Eye of the Beholder: The Almost Perfect Murder,” written by former Detroiter Lowell Cauffiel. It follows the 1991 murder of the Battle Creek TV anchor Diane Newton King, who was killed by a sniper in 1991 in her hometown of Marshall.