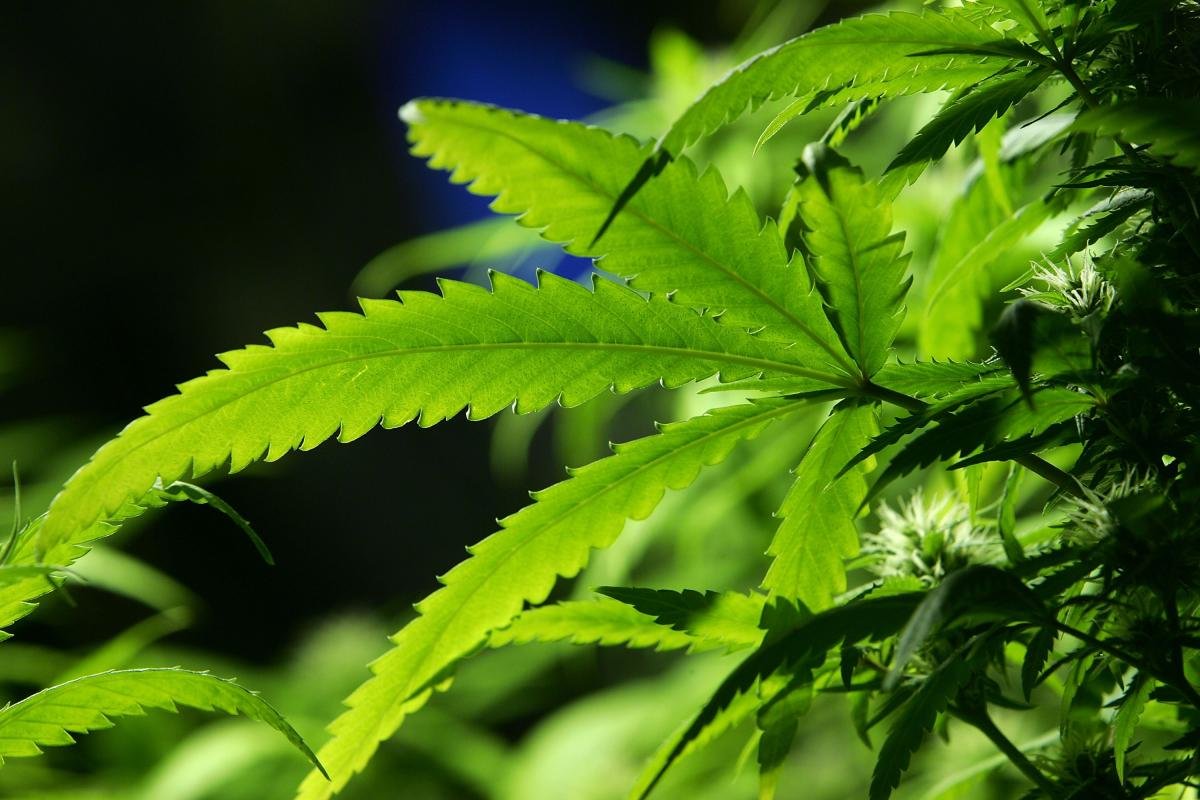 A set of “final recommendations” released this month by the state’s Marijuana Regulatory Agency calls for urgent measures to address ongoing racial disparities in Michigan’s budding cannabis market. The problem: The industry has far too many white guys running the show.

State data collected in December showed massive racial inequities among those who have an ownership interest in a licensed adult-use pot shop in Michigan. By last count, only 3.8% of Michigan retailers are owned by Black people. And only 1.5% of owners identify as Hispanic.

Most local potheads weren’t surprised by the state’s data. I’ve been to just about every dispensary in Greater Lansing, and I can’t think of any that are owned by Black people. Budtenders are usually white. Diversity doesn’t broaden as you climb up the corporate ladder.

When voters passed the Michigan Regulation and Taxation of Marijuana Act in 2018, they directed the state to create a plan “to promote and encourage participation in the marijuana industry by people from communities that have been disproportionately impacted by marijauna prohibition and enforcement and to positively impact those communities.” Two years later, it’s abundantly clear that the broad language of that statute was not enough to address inequities.

Bureau of Justice statistics show that nearly 80% of people in federal prison and almost 60% of people in state prison for drug offenses are black or Latino. And as state laws regarding the legality of marijuana evolved, concerns about equitable opportunity remain paramount.

Among them: The introduction of new licenses for microbusinesses that would allow small shops to grow 300 plants rather than 150, and allow entrepreneurs to obtain mature plants from licensed growers and use third party processors. The changes would also significantly reduce the amount of upfront capital required to set up shop, chipping away barriers to the industry.

Other recommendations include creating a new “pathway” program where qualified applicants can team up with corporate partners and allocating licensing cash to individual business grants.

The Michigan Cannabis Industry Association signaled its “strong support” for the proposals to increase minority ownership and participation in the state’s burgeoning cannabis industry, noting it endorses “almost all of the proposed ideas” — except for anything that would raise taxes.

One component of the recommendations would revive a 3% excise tax on medical marijuana, which would generate nearly $10 million annually based on last year’s year-end sales receipts. About 30% of that tax would be allocated back to ongoing social equity efforts — including the opportunity for loans or grants to minority applicants that need extra help with startup costs.

While “unequivocally opposing any tax increases,” MiCIA officials said the focus should instead be on reducing costs.

“Lower taxes are needed to divert people away from the illicit market. We have to recognize that we’re competing with a black market that will not go away,” said Anqunette Sarfoh, MiCIA board member and member of the Racial Equity Advisory Workgroup. “Minority-owned businesses are having much more difficulty entering the market, but higher taxes aren’t the answer to that.”

Sarfoh said the addition of more microbusiness licenses were determined by the group — and MiCIA members — as the “most effective” solutions to bridging racial inequities. The tax increase also received the least support among members of both groups, Sarfoh explained.

As part of the recommendations, state officials are also creating a Diversity, Equity and Inclusion Workgroup to help advance the proposals. Those interested in joining the workgroup should email MRA-SocialEquity@michigan.gov with “WORKGROUP” in the subject line.

Kyle Kaminski is a City Pulse staff writer and cannabis enthusiast who has been smoking marijuana just about every day for the last decade. Most weeks, Kaminski samples some of the best cannabis products available in Greater Lansing, gets real high and writes about them. On occasion, he also writes on various issues that are facing the cannabis industry.