The best holiday gifts for the highly literate

The best holiday gifts for the highly literate
Bill Castanier

Books make some of the best holiday gifts, especially in Michigan, where the cold climate keeps us nestled inside for several months of the year. As City Pulse’s resident expert on the subject, I have created a list that will make readers happy for the long winter and get them turning the pages of some fabulous books. Here is the first section, with the rest coming in next week’s edition. 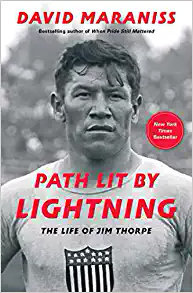 “Path Lit by Lightning,” by award-winning author David Maraniss, is an engaging, new look at the life of Indigenous athlete Jim Thorpe. There have been many biographies about this great athlete who, until recently, had been stripped of his Olympic Medals, but none like this. Maraniss is noted for his detailed research and uncovers previously untold stories in this genius novel. 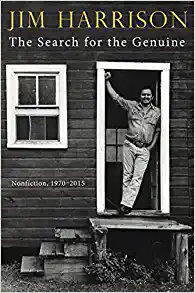 “The Search for the Genuine” is a collection of non-fiction stories that novelist and poet Jim Harrison wrote from 1970 to 2015 for numerous publications. Harrison, who died in 2016, left behind an incredible body of work covering some of his favorite subjects, including hunting, fishing and just goofing off. This collection, although a small portion of his writing, shows the master at work.

“Guardians of Michigan: Architectural Sculpture of the Pleasant Peninsulas”
$47.70, hardcover 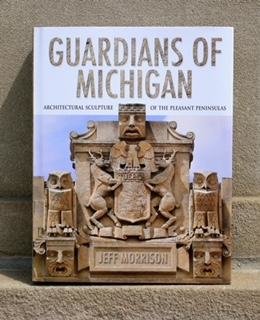 “Guardians of Michigan,” by Detroit author, photographer and architectural historian Jeff Morrison, takes readers on a trip across the Lower and Upper Peninsulas of Michigan in search of the most illustrative embellishments on some of Michigan’s most important historical structures. The work is an accompaniment to his 2019 book, “Guardians of Detroit.” It’s hefty, but it’s worth it. 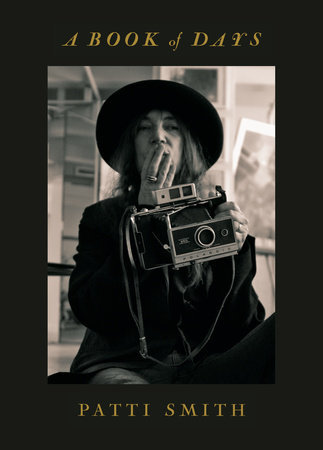 National Book Award-winning author Patti Smith has done it again with her new publication, “A Book of Days,” which comprises 366 of her own photo illustrations. Some images are strange, and some are lovely and will make you smile. It’s a kooky way to keep track of the upcoming year. 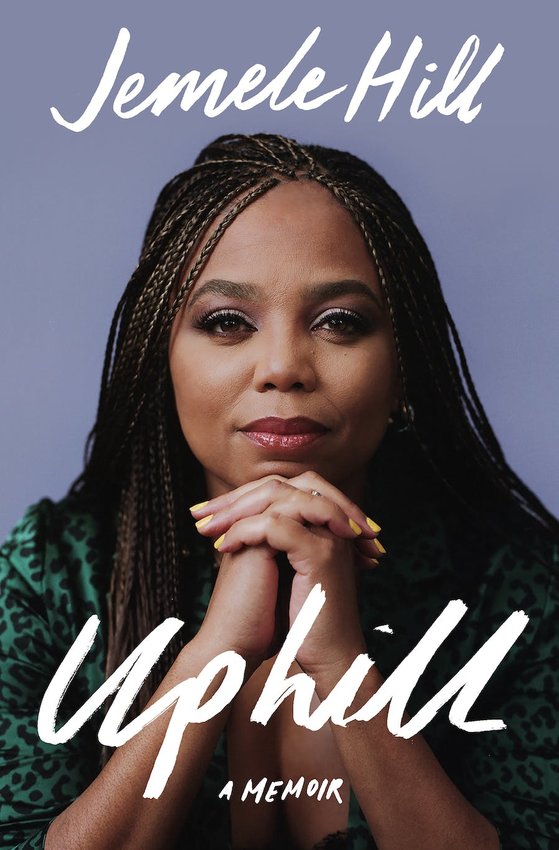 “Uphill,” by MSU graduate Jemele Hill, is a memoir of her fascinating climb to sports commentator on ESPN’s SportsCenter and her fall when she criticized then-President Donald Trump. Hill, who is now a contributing editor for The Atlantic, tells how she overcame a hardscrabble life through writing.

“Secrets Typed in Blood:  A Pentecost and Parker Mystery”
$27, hardcover 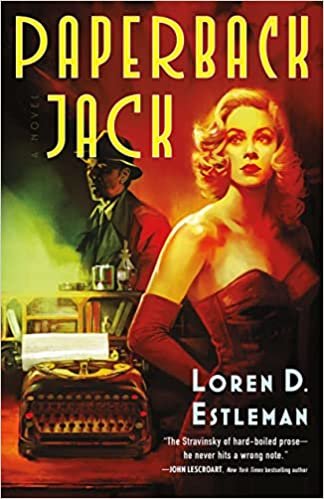 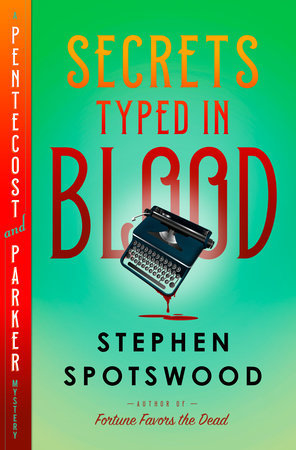 Both “Paperback Jack,” by Loren Estleman, and “Secrets Typed in Blood,” by Stephen Spotswood, will please any mystery reader as they explore the golden age of paperback fiction. The books not only provide a great history of this important time in the emerging genre of mysteries, they are fun reads recalling a time when paperbacks promised both sex and murders on the cover. Tawdry but tantalizing. 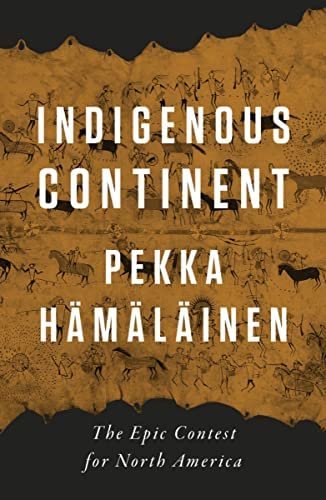 “Indigenous Continent,” by Pekka Hamalainen, is an honest portrayal of the history of the Indigenous population of North America as they fought to preserve their land and way of life. It’s an entirely different look at how we perceive the relationships between the Indigenous Nation and the efforts to colonize North America. 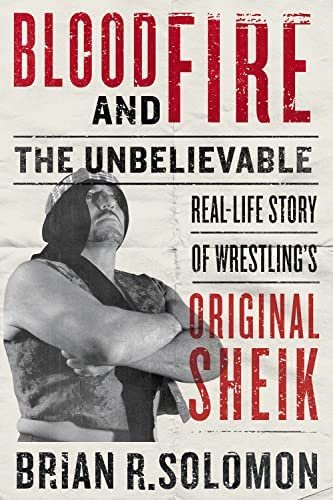 “Blood and Fire,” by Brian R. Solomon, a Brooklyn writer who specializes in wrestling, is a sleeper this year. The Sheik, who in his other life was known as Ed Farhat, hailed from Lansing and rose to be one of the major promoters in professional wrestling during the 1950s and ‘60s. Although he was a promoter, he continued wrestling well into his later years and became best known as one of the real bad guys in professional wrestling.