A BACKSTAGE PASS WITH THIS YEAR’S WINNERS

THE TOP OF THE TOWN: Stober’s Bar 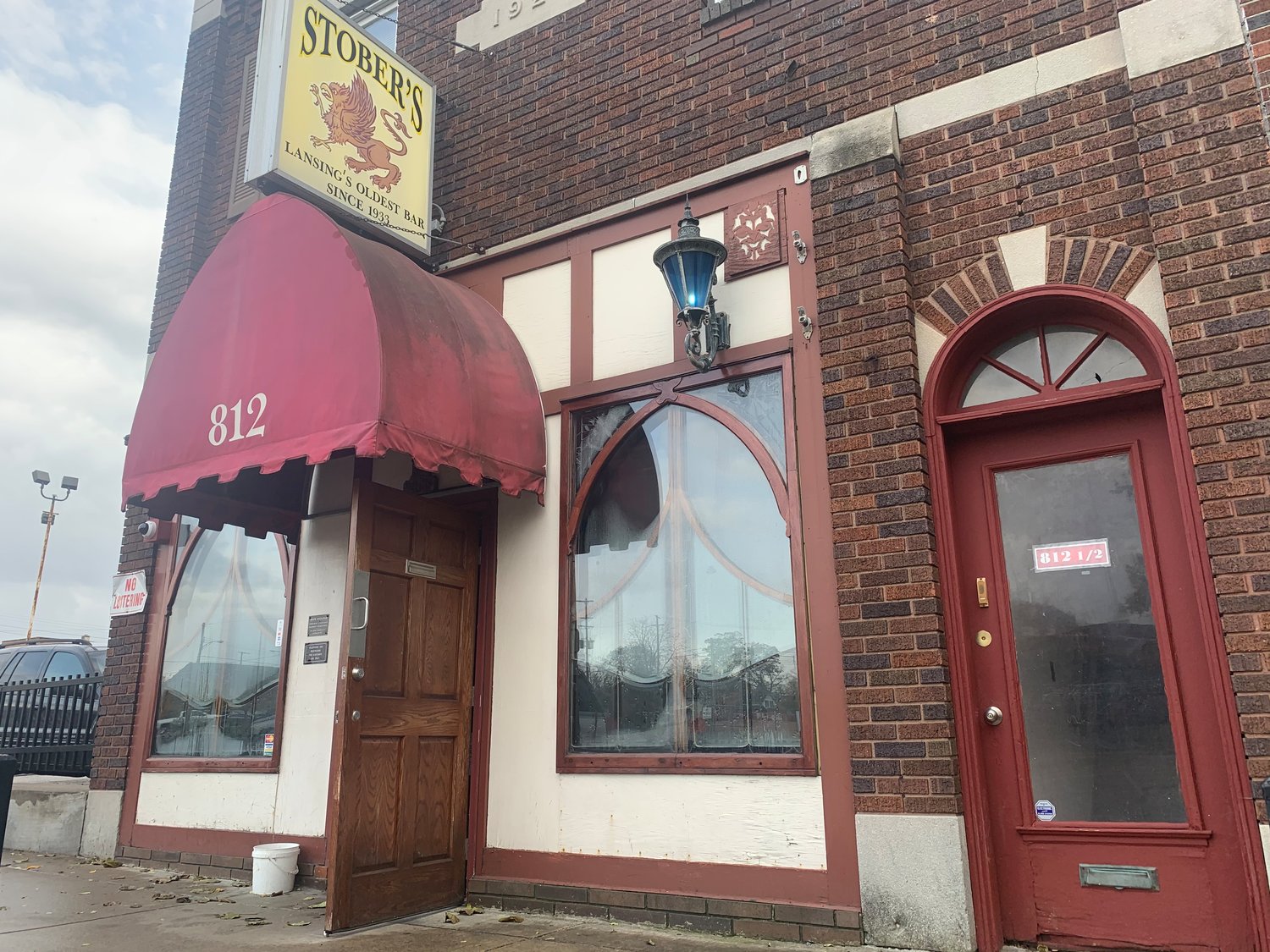 A decade ago, Tim O’Rourke might not have taken pleasure in owning Lansing’s best dive bar. The name often comes along with images of a shabby, small, dimly lit hole-in-the-wall — a place with perpetually sticky bathroom floors, only three domestic beers on tap and a cash-only sign.

Nowadays, however, he views it as a term of endearment — a label for a beloved, no-frills watering hole with a cult following, inexpensive drinks and a warm and inviting atmosphere. And judging by the size of its weekend crowds, Lansing certainly doesn’t mean the title as an insult.

“We are a dive bar, and that’s not a bad thing,” O’Rourke said. “It’s just a combination of being a small, local place with local people who own it and local people who come in. We have regular customers who mix with new people, so it’s always vibrant. The crowd changes by the hour.”

Best Dive Bar is a category new to the Top of the Town contest this year, but Stober’s Bar is not. Although O’Rourke and his three business partners have only owned the place for 15 years, its dive bar history dates back a century to 1921 — making it the oldest bar in Lansing.

It’s also known for its enormous bar back that features a stained-glass inlay of a wizard flanked by three large Griffins made of hand-carved Haitain mahogany. The wooden masterpiece was shipped from California decades ago and reassembled at the bar by former owner Rudy Stober.

“As far as our success? I’d certainly like to say it’s because we run it well,” O’Rourke quipped. “But I have to admit, Rudy Stober was brilliant in terms of buying that bar back and having it shipped in from California. There’s no doubt that helps make us the most unique bar in the city.”

Stober’s also ranked in second place this year for best happy hour. And while last week’s print edition erroneously also gave them the award for best bar food, we’re afraid we have to take it back. Pickled eggs and Slim Jims just can’t compete with the real winner: MEAT Southern BBQ.

For those who are still hungry and looking for a nightcap: Next-door neighbor Moriarty’s Pub also ranked as Lansing’s best Irish restaurant this year, also taking awards for its jam night.

O’Rourke said he and his fellow co-owners were regular patrons of a dart league at Moriarty’s before they teamed up to buy the next-door bar, describing its close proximity as creating more of a symbiotic partnership of a relationship than posing any real competition between the two.