Source of the sound: Mark Stryker’s ‘Jazz from Detroit’ tells an epic tale 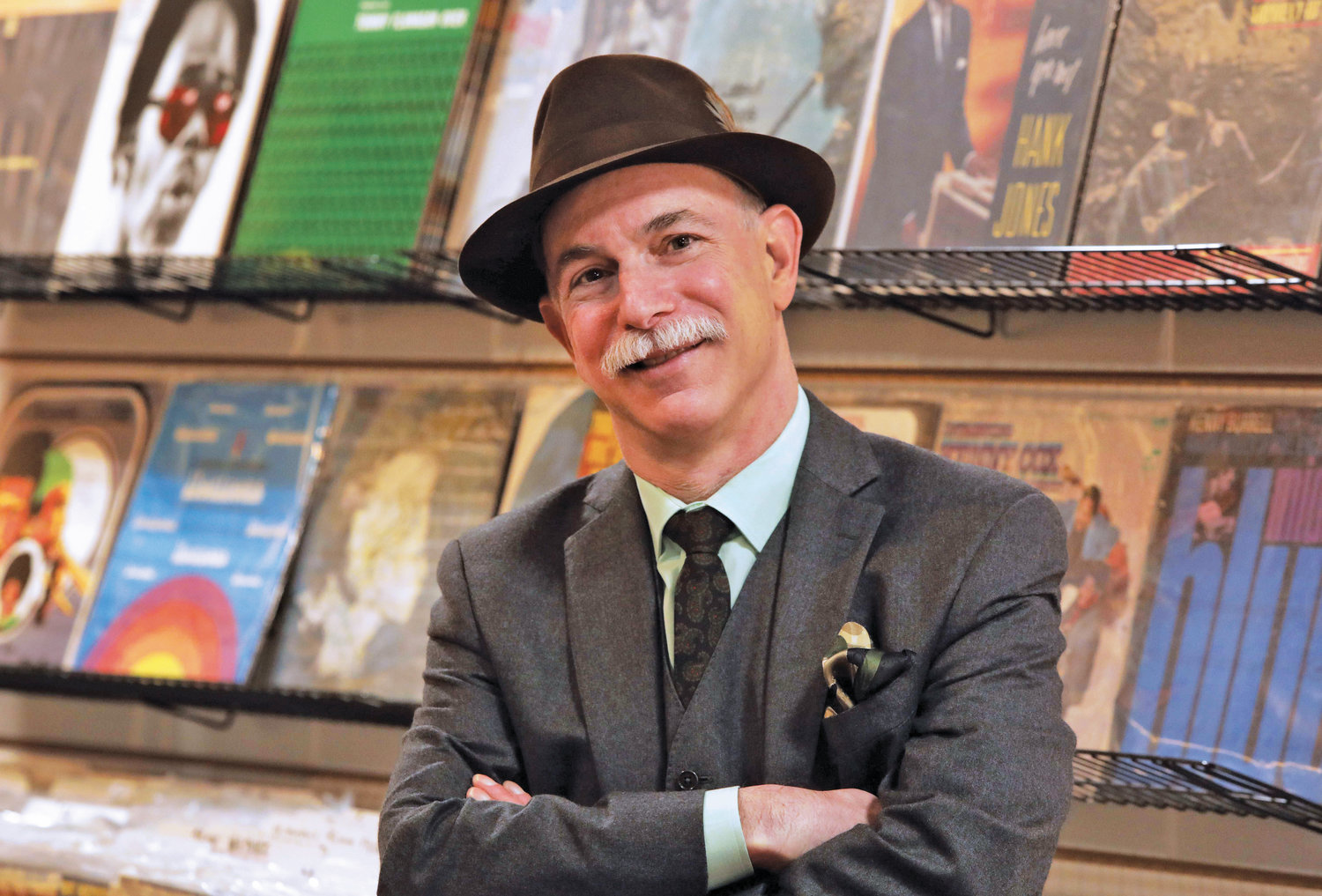 After nearly two decades as an arts journalist for the Detroit Free Press, Mark Stryker has stretched into the long-playing format, much like his jazz idol, saxophonist Sonny Rollins, to tell an epic tale.

In “Jazz from Detroit,” out this month from the University of Michigan Press, Stryker strung together striking portraits of Detroit’s most iconic jazz musicians, like a series of solos, and lovingly set them between grand choruses that take a longer view of the city’s history and culture.

Stryker, 56, had a front row seat to a lot of that history while covering music for the Free Press from 1995 to 2016. He researched the rest of it with the care and skill of a seasoned journalist and the passion of an obsessive music lover.

In the ’40s and ’50s, jazz blossomed like crazy in Detroit. Seeded and fertilized by the automotive boom, superb music education, bustling nightlife, a growing black middle class, postwar cultural ferment and a small-town-writ-large spirit of mutual support and mentorship.

The word “from” is crucial to Stryker’s conception of “Jazz from Detroit.” This is not just a local story. Almost every influential group in mid-20th-century jazz had at least one member born and trained in Detroit, from the iconic Miles Davis-John Coltrane Quartet (with Detroit-born bassist Paul Chambers) to Coltrane’s own classic quartet (with Pontiac-born drummer Elvin Jones) and on and on.

Everywhere they went, Detroit musicians brought a combination of virtuosity, creativity and a work ethic that still sets a standard in the jazz world.

“You can’t tell the story of jazz in America without also telling the history of jazz from Detroit,” Stryker said.

When Stryker is excited about his subject, which is often, his crisp newspaper prose suddenly uncorks like a Sonny Rollins solo. He describes Elvin Jones’ shattering drum innovations with both his heart and head. He makes you feel the shock waves in your gut even as he explains just how Jones crafted his sound and where it fit in the history of jazz drumming.

“I’m always trying to put the reader on the bandstand,” Stryker said. “Let’s break it down and figure out what’s working, but let’s not turn it into a medical textbook. It’s possible to dissect it to death, and that’s the challenge.”

In a long career covering music and art in Detroit, Stryker found that jazz is woven into the city’s fabric in a unique way.

“Musical standards in Detroit are very high, yet the audiences are very nurturing,” Stryker said. “You have big-city competitiveness and small-town warmth and that is a special feeling.”

He takes the reader back to a golden age when the Detroit assembly line was turning out one jazz icon after another — trumpeter Donald Byrd, pianist Tommy Flanagan, guitarist Kenny Burrell, bassist Ron Carter, pianist Hank Jones, saxophonist Joe Henderson and so many others.

Pianist Barry Harris, the “professor of bebop,” taught almost everybody who came after him, both in Detroit and New York. Hard-swinging vibraphonist Milt Jackson showed his elegant side as one-fourth of the Modern Jazz Quartet. Boundary-pushing reedman and composer Yusef Lateef also gets a chapter, as does fecund arranger and bandleader Gerald Wilson, who stayed vigorous and creative well into his 90s.

Stryker found that Detroit jazz, for all its diversity, has a groundedness and hard-working intelligence that has always kept it embedded in the community.

“It’s not just entertainment,” Stryker said. “It’s cultural affirmation, particularly within the black community. It’s music to make you feel good, to help you understand the world better, to connect you with your family, your neighborhood, the larger tradition. All of that is very much in play when you talk about jazz in Detroit.”

With so many great artists to cover, Stryker could have lingered in the golden age or even stopped there, but it was important to him to bring the story of jazz in Detroit through the lesser known, but no less fascinating, trials and triumphs that followed.

In the ’70s, economic decline, white flight and other serious problems hit the city hard, but innovative artist cooperatives like the Strata Corp. and the Tribe came forward to advance the music and keep it woven into the community.

The roots were still juicy under the ashes. Before long, the city saw a beautiful renewal of its jazz life.

“It was very important to me to bring the story of jazz from Detroit to the present day,” Stryker said. “We’ve had an extraordinary history, but this is a living, breathing art form in Detroit, still developing, still producing musicians who are having a national impact.”

That includes MSU’s own Jazz Studies director, Rodney Whitaker, who gets a chapter of his own.

If there’s a downside to the book, it’s this: The siren call of Stryker’s descriptive powers and the dreaded “recommended recordings” lists at the end of each chapter are bound to put a serious drain on impressionable readers’ bank accounts.

“That’s the risk you take,” the author said.

Stryker loves his vinyl collection as much as the next guy (actually, he loves it way more than the next guy), but his biggest hope for the book is that it will move readers to get out of their chairs and hear the music played live.

“It’s easy to get lost in a series of golden ages, but when you go hear Bob Hurst play with his band, you are hearing the past, present and future of the music all at the same time, as you would have hearing the great bands of 1955,” he said. “The records only tell you so much. You have to hear these musicians live to get the full experience of what they sounded like and the meaning of the music.”

In that spirit, Stryker will give a talk about Detroit jazz and his book at 4 p.m. Saturday as part of the ultimate celebration of live jazz in Detroit, this weekend’s Detroit International Jazz Festival. The University of Michigan Press will have a booth where the book will be available.