Lansterdam in Review: Seeds and Stems 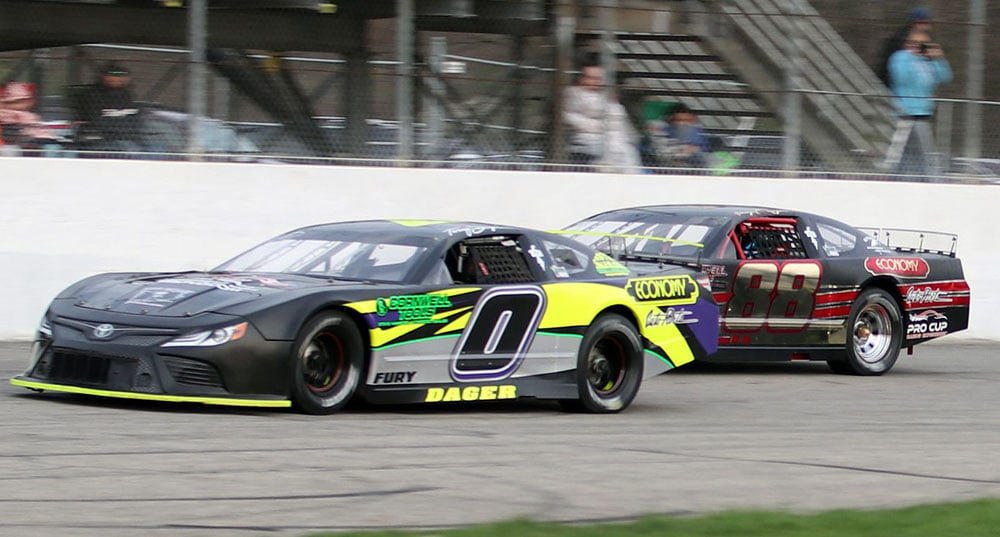 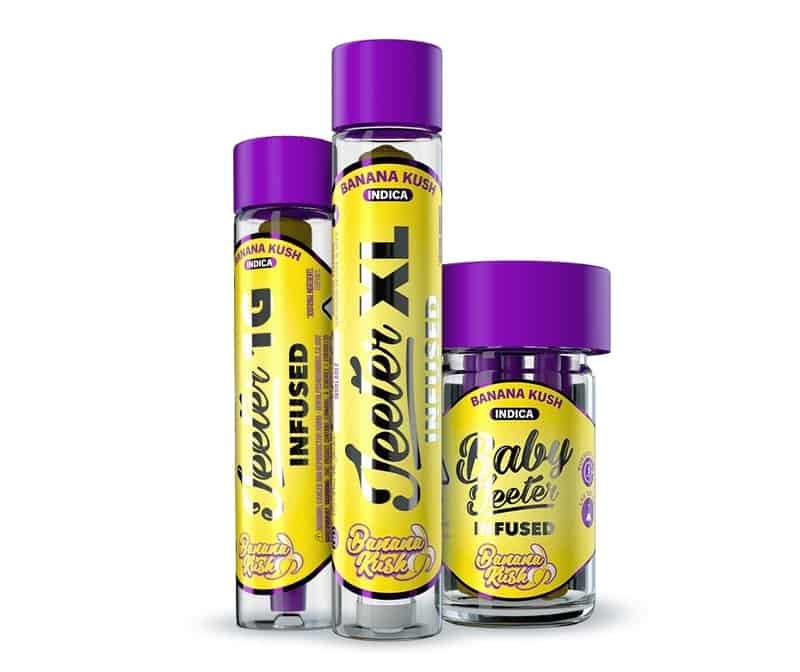 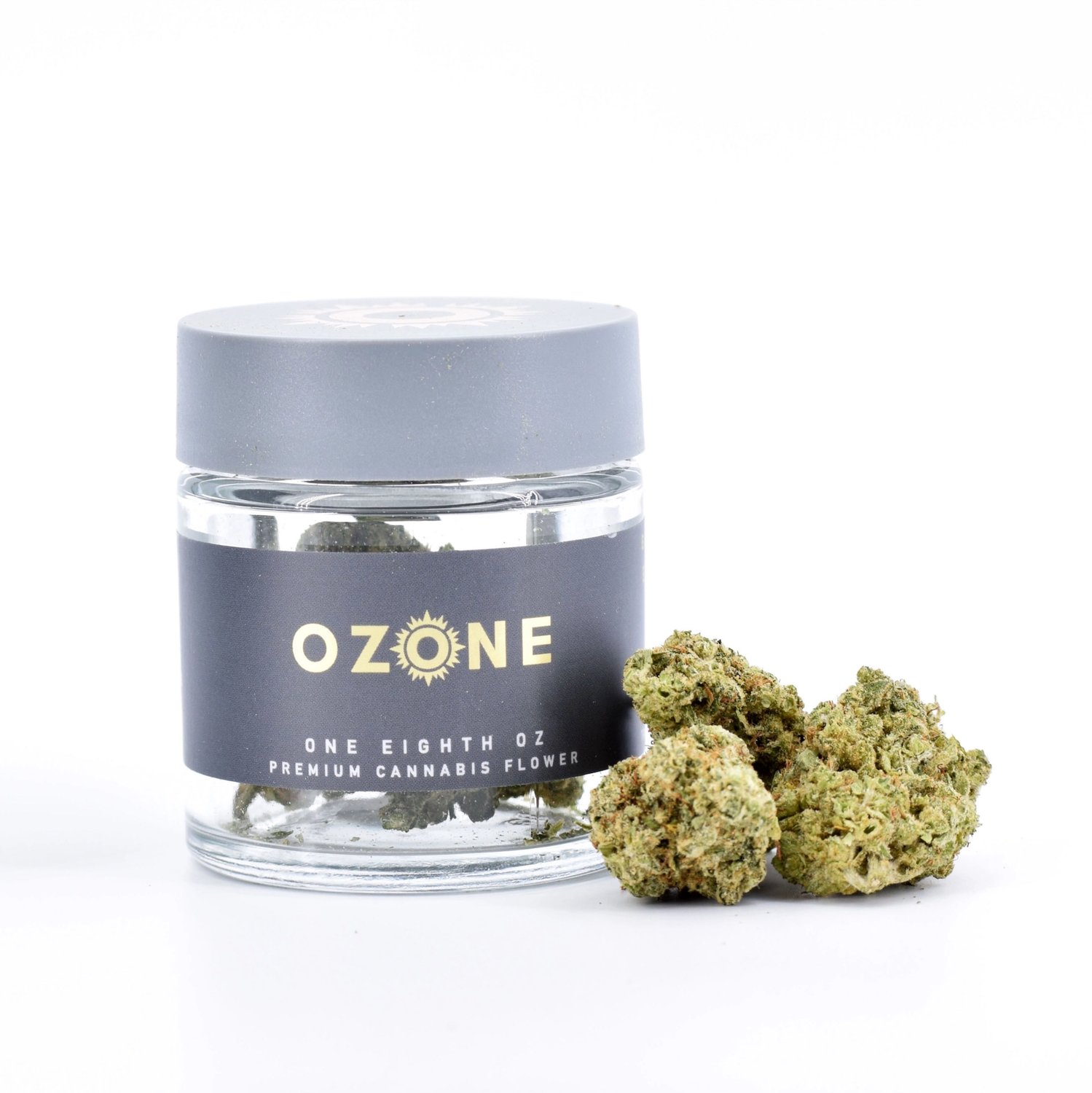 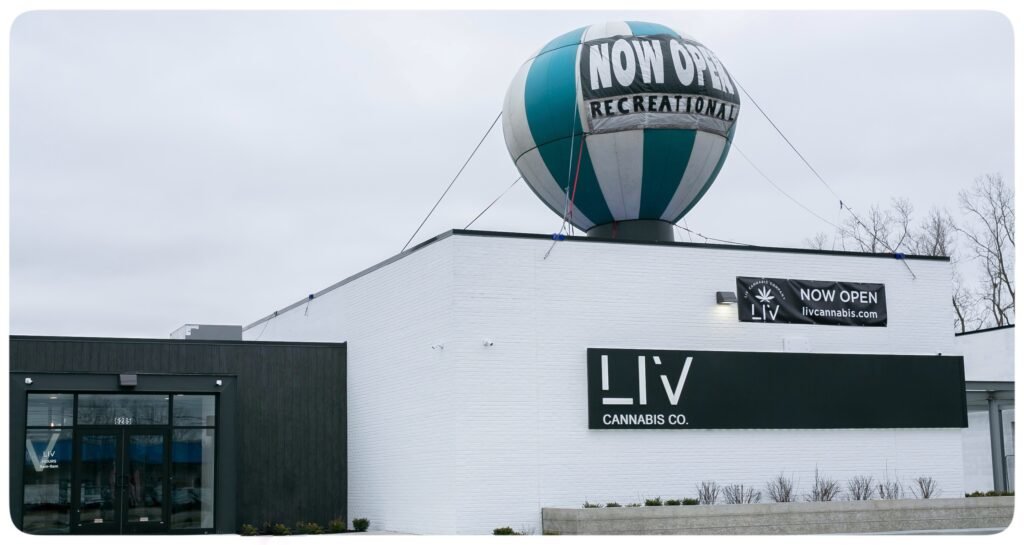 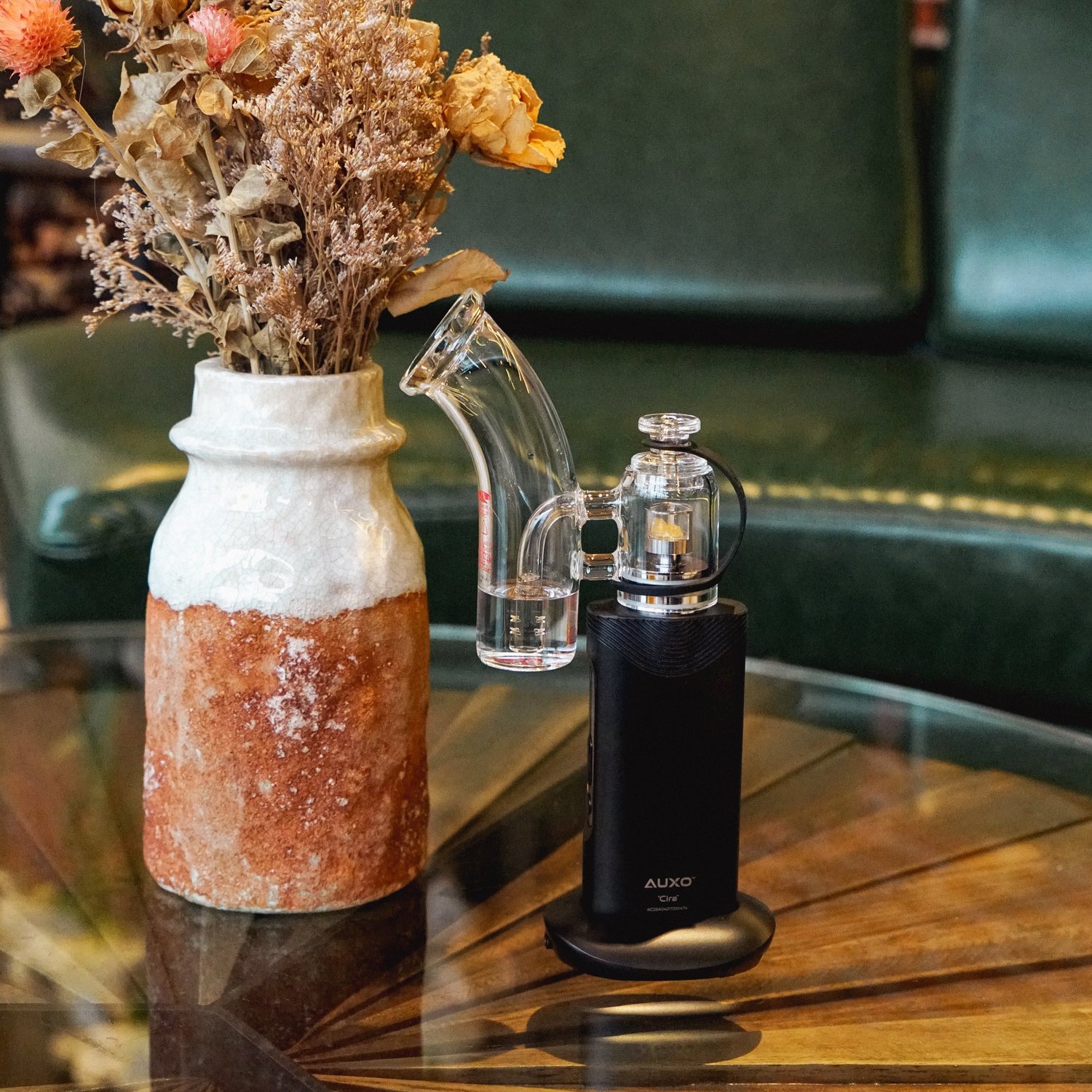 Every so often, I find myself a bit overwhelmed with the rapid pace in which the cannabis industry is expanding in Michigan.
Nowadays, far too many new products are finding their way to local shops for me to keep track of them all. Just about every week, I read about more new plans for more stores, more brands and more products hitting the market.

To help keep local stoners informed, I’m lighting up a new sub-feature of Lansterdam in Review that I’ve dubbed “Seeds and Stems” — an assortment of cannabis products and news from the last month that I’ve personally plucked from the grinder and rolled up just for your consumptionYooper pot farm sponsors races in Mason

Gro-UP previously sponsored the I-500 race, but this latest deal is its most significant financial commitment to date — and it’s because the brand wants to “invest in the community,” particularly as they look to move into the retail market and continue expansion across Michigan.

Jeeter, which bills itself as the “best-selling pre-roll cannabis brand in the country” expanded into Michigan and offers its popular infused pre-rolls at more than 45 dispensaries statewide, including Jars in Lansing and Owosso. To fuel the expansion, Jeeter recently set up its headquarters in Detroit, hired more than 220 new employees and plans to hire about 300 more.

But if you’re looking for something with more oomph, let me point you toward some other in-house options on Ascend’s upper shelves branded under “Ozone” and “Ozone Gold.”

I picked up 3.5g of the “MAC 1” strain for $28 over the weekend. The hybrid cross between Alien Cookies and Miracle is known for its smooth, creamy and funky flavors and upbeat effects — and the lusciously dense, sticky and trichome-covered buds certainly didn’t disappoint. The flavor profile is definitely citrusy. Just one joint put me into an hours-long state of tranquility.

The kief-infused prerolls in the Ozone Gold lineup were also out-of-this-world delicious. The Mandarin Zkittlez might just be the sweetest tasting (and smoothest) pre-roll on the market.

I don’t represent Guinness World Records, but I’m comfortable labeling the latest premium flower release from Lume as the strain with the single highest THC content in Michigan. With THC levels clocking in at a jaw dropping 40.38%, the new “Super Jenny Kush” bud is a chart-topping hybrid designed to lift your spirits to the stratosphere — along with a potent body buzz to keep you grounded with aromas of fresh florals and sweet citrus. Bad news: This stuff sold out just as soon as it hit the shelves at Lume in Owosso. I’ll keep checking for a restock.

One of the newest pot shops to arrive in the local area wants to reinvest in the community through a series of micro-grants for arts and culture projects, particularly in cities across Michigan, like Lansing, that have been disproportionately affected by the failed war on drugs.

Through July 1, Common Citizen is accepting applications for a series of three grants designed to support arts initiatives like concerts, film screenings, gallery exhibits and fashion shows, as well as provide support for workforce development programs and entrepreneurship projects.

Visit commoncitizen.com/principle for more details. LIV Cannabis in Lansing is also hosting a workshop about the grant opportunities at 7 p.m. Wednesday (June 15). Online registration is required.

With dabs, the hardware can make or break the experience. That’s why I’ve ditched the blowtorch for a new electronic dab rig from AUXO called the “Cira,” which uses a rechargeable battery to heat up borosilicate glass and quartz to just the right temperature for concentrates.

Beyond simply being gorgeous, this handheld device offers extremely accurate heat control (between 450 and 1,000 degrees Fahrenheit) to make every session consistent. For almost $180 at auxo-official.com, it’s a pricey piece of equipment. But for me, it’s a small price to pay if it means that I no longer have to constantly over-torch my banger and cough my brains out.

(Kyle Kaminski is a journalist and cannabis enthusiast. Editor & Publisher magazine has labeled him “arguably, the state’s authority on everything you need to know about cannabis.” Have a suggestion for a dank new product or a feature idea? Email lansterdam@lansingcitypulse.com.)