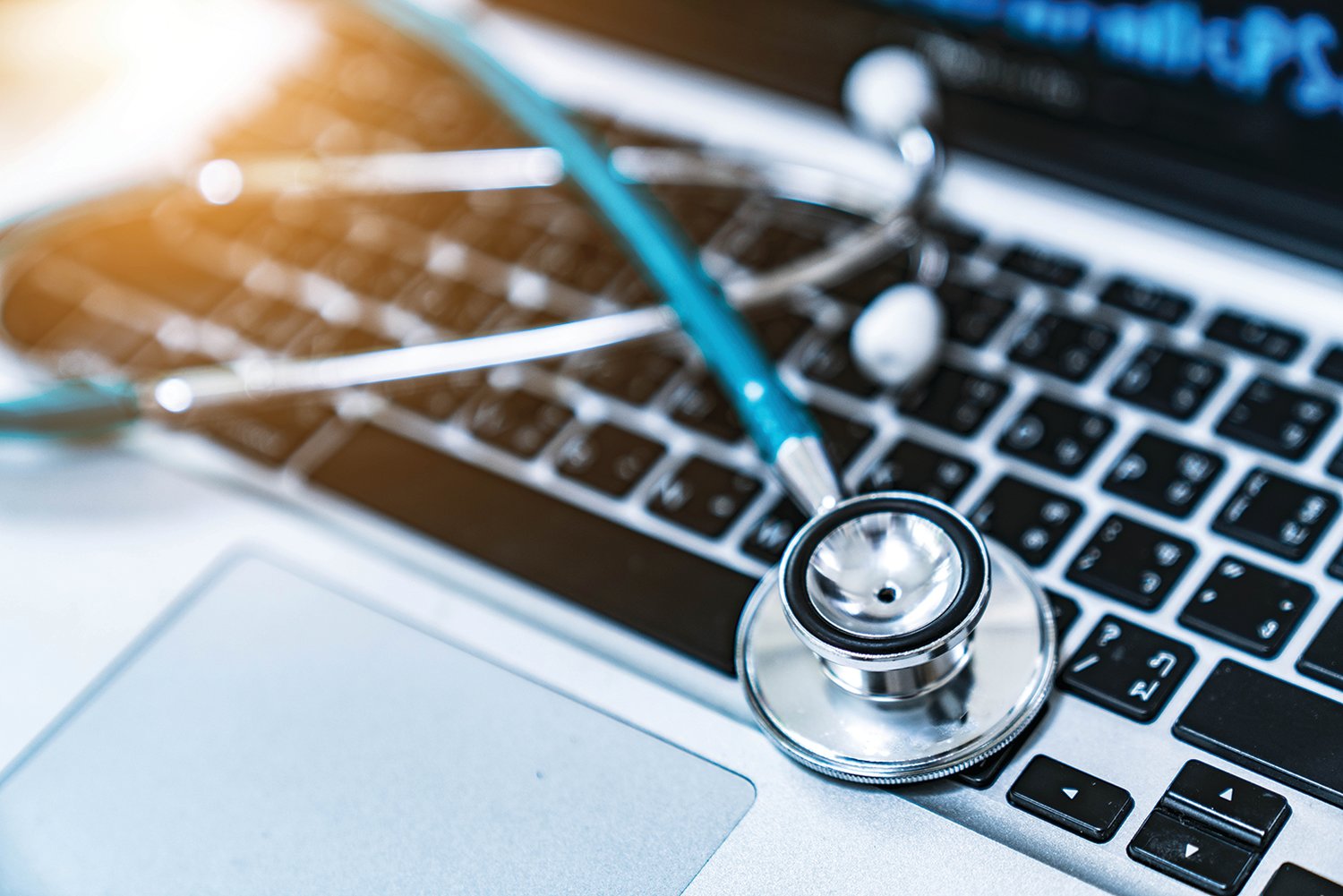 MONDAY, May 3 — Recent research from Michigan State University suggests that social media doesn’t provide the same benefits of real-life human interactions. And in some cases, the pursuit of “social rewards” online can induce symptoms similar to substance abuse disorders.

“This problematic social media use has been associated with poorer mental health,” according to the study, published last month in the journal Addictive Behaviors, which found that social media support does not negatively impact mental health, but doesn’t positively affect it either.

“Previous studies demonstrated that social support can protect against poor mental health,” said Dar Meshi, assistant professor in MSU’s Department of Advertising and Public Relations, who co-authored the research alongside Morgan Ellithorpe, a professor at University of Delaware.

Together, they surveyed more than 400 university students to identify how problematic their social media use was and their degree of social support in both real life and on social media.

The study found that only real-life social support was linked to better overall mental health, Meshi explained. Typical interactions over social media, instead, were much more limited.

“We theorize that they don’t allow for more substantial connection, which may be needed to provide the type of support that protects against negative mental health,” Meshi added.

Problematic social media use is not a recognized addictive disorder, but there are similarities in symptoms of someone with a substance use disorder and a person displaying signs of excessive social media use, the study found. Examples included preoccupation with social media and signs of withdrawal, such as irritability when prevented from using social media.

“It appears that the more excessive one’s social media use is, the less social support that person gets in real life, which leads to poor mental health,” Ellithorpe said in a statement.