Remembering ‘a poet and seeker’ 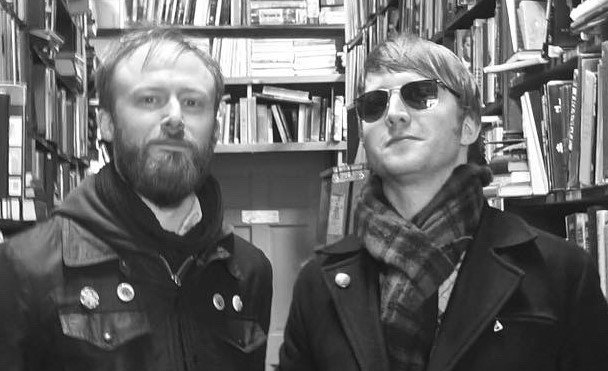 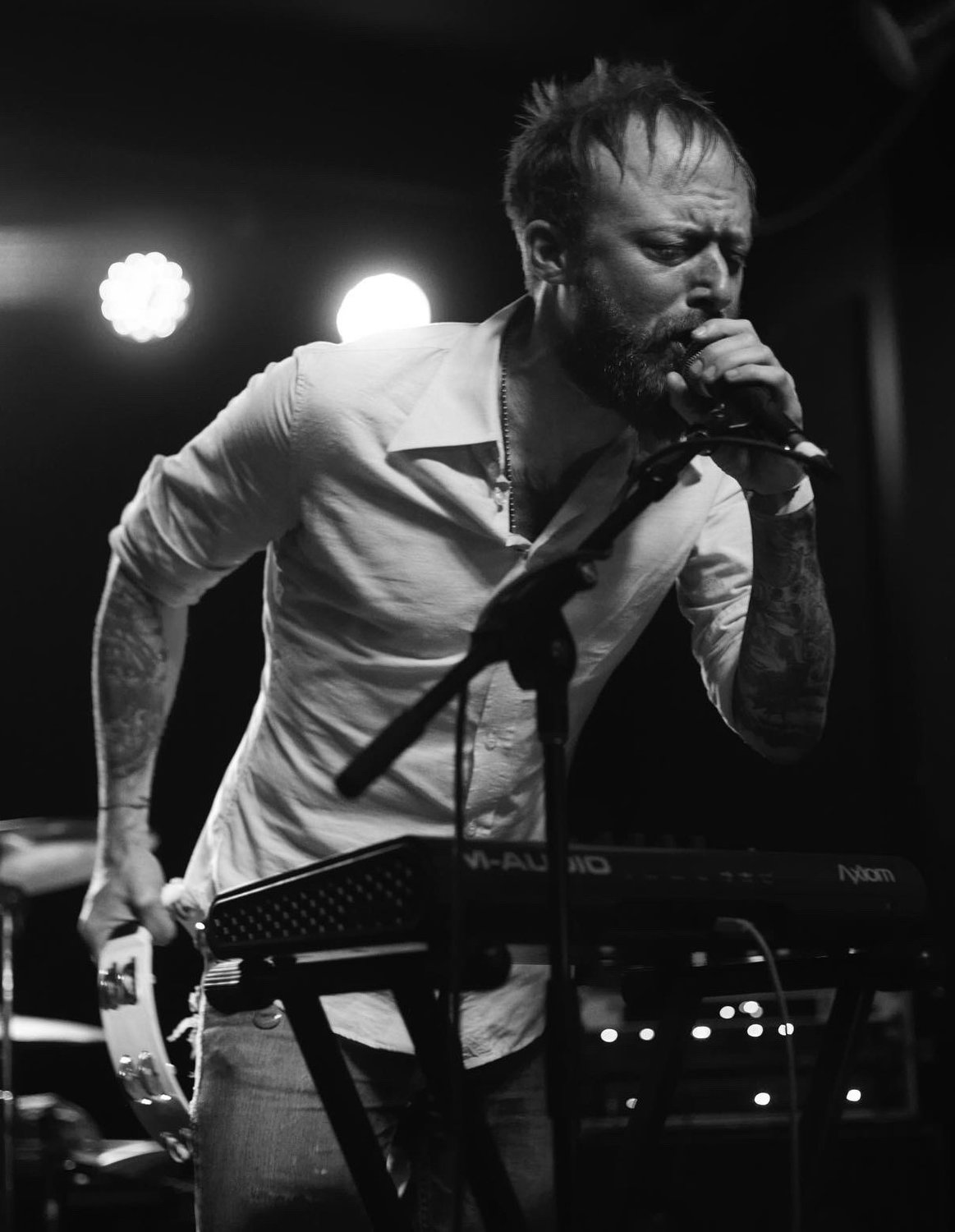 This week, musician Sean Madigan Hoen, of Kind Beast, writes a guest column about his late friend Tyler Blakslee, who died following a July 23 accident. Blakslee, a respected fixture in the local scene since the 1990s, was also a beloved teacher at Eastern High School.

In the summer of 2000, I was 22 and newly arrived to Lansing, trying to figure out life while attempting to turn a few acquaintances into friends. Days after arriving, I was driving my 1994 Ford Escort very fast down a road that appeared to be paved with sand and not at all serviceable. The acquaintance-turned-friend beside me, whom I knew as Louie Dazzle, insisted “this is the way” as we cut off Michigan Avenue. He said to “keep going, it’s good” every time I turned to ask, “You’re sure we should be driving here?”

In an instant we were airborne. My humble vehicle landed with remarkable ease in a pit of dirt. We were surrounded on all sides by dark walls looming several feet high.

He looked at the clock on my radio, noted it was nearing 3 a.m., and shook a finger as he said, “I know a guy.”

The guy, it turned out after a 20-minute walk, was a young man who slept in full pajamas and, even at this unholy hour, was tickled to see Louie Dazzle at his door.

The young man in pajamas heard Louie only partially, however, as he’d already begun accosting me about rumors he’d heard ’round-the-way in this time before social media.

“You like Bukowski?” he asked. “I’ve got a bootleg of him reading at K College.”
This person’s name was Tyler Blakslee. And while we failed miserably in pulling my Escort from that pit of dirt, Tyler had, by the end of the night, charmed me as I imagine he charmed so many others. A conversationalist from the start, he waxed with categorical precision about The Jesus Lizard’s back catalog as we made pageantry of attempting to yank my hatchback from its fate using nothing more than a piece of twine found in his kitchen.

Within days, we resumed our conversation in bars and apartments. I found in Tyler a man possessed of mythical impressions of lived experience, his own and that of others. He gravitated toward artists of great hubris, like Hemingway and Nick Cave — as well as those with a flair for the magical and dark fantasy: John Cheever, John Carpenter. An aesthete in every sense, Tyler’s living spaces were virtual installations featuring themed compartments: Tiki lounge; monster museum; ’70s Playboy; “The Wolf Room.” His creativity encompassed not only music, design, collage and poetry, but also his way of being.

Among certain sectors, Tyler is best known as a singer of rock ‘n’ roll bands. Prior to his untimely passing, a case was being made that he was “LANSING’S GREATEST FRONTMAN.” To have seen him perform is to know this is not hyperbole. Onstage, Tyler was part shaman and part drunken bard. He didn’t headbang but, rather, whipped his torso forward and back, his waist a hinge from which he swung mightily as he sang. He came onto the Lansing scene with a high-octane group named Hot Like Vegas, which evolved into the dystopian post-punk concept Biddy, Biddy, Biddy. After a melodious record with Hawks and Snakes, Tyler formed The Fencemen with four dear friends and recorded what many consider his opus, an album titled “Times Are Alright.”

But truly, it may be Tyler’s contributions to Lansing’s youth that resound most forcefully.

Having taught English for 15 years at Eastern High, he won numerous awards and brought a kind of inspiration and rigor that is rare to contemporary education. He presented authors like Haruki Murakami and Amy Hempel to classrooms of unsuspecting teens. I thought, “My God, what if I’d had this guy around to blow my mind at age 16?”

An outpouring of appreciation from students has followed Tyler’s tragic passing, just as so many voices from the music community have gone up in a chorus to celebrate a true charismatic: a poet and seeker who could wax philosophical in his pajamas while laughing devilishly as the frail twine he’d brought along for the rescue snaps the moment its tugged.

Our friendship’s beginning carried notes of the mythic, as did so much of my time with this rousing, unforgettable human.

From the motorcycle to the stage