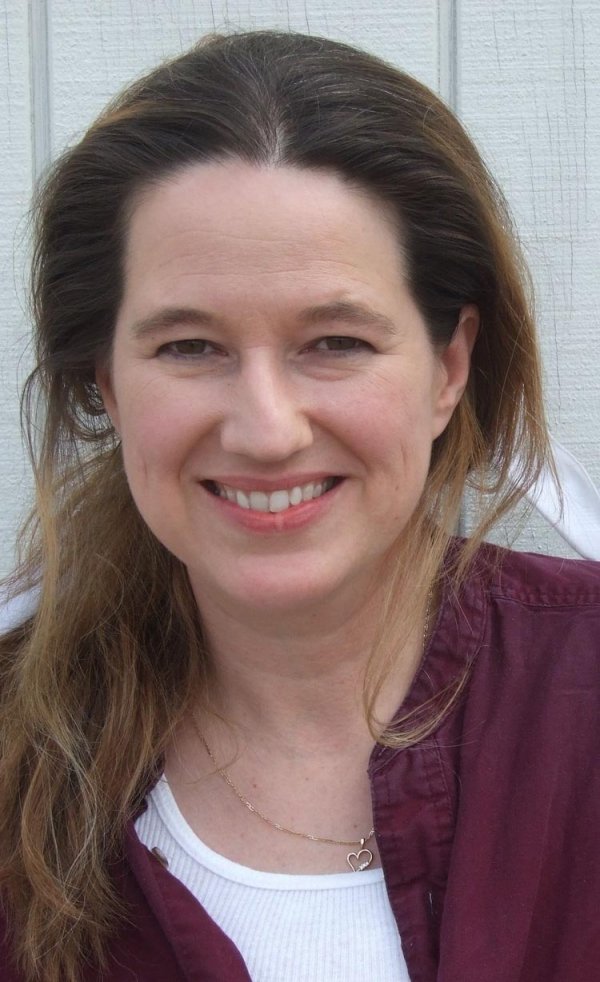 MONDAY, FEB. 2 —Carol Koenig, one of three finalists to be Ingham County register of deeds, was ramping up for the final two weeks of her primary campaign to retain her seat as a county commissioner last July when she transferred responsibility for overdue taxes through property transfers, records show.

She did so by selling the properties to James Boucher, co-resident and co-owner with her of a home in East Lansing.

“We expect our elected officials and those running for office to be transparent and accountable,” she said. “While everything that happened sounds legal, it flies in the face of accountability.”

However, Byrum declined to say whether the controversy would impact her vote on Wednesday when she and Ingham County Prosecutor Stuart Dunnings III and Chief Probate Judge Richard Garcia will decide on one of three finalists. The other candidates are City Council members Carol Wood and Derrick Quinney.

Records show that Boucher paid off those taxes on Friday, after City Pulse disclosed she had been tardy on paying property taxes before she sold Boucher the properties.

Public records show Boucher and Koenig have a shared mortgage on a three-bedroom, two-bath house at 690 N. Hagadorn Road in East Lansing. Voting records from the city of East Lansing show both are registered to vote from that address. However, Boucher’s address on the quit claim deeds filed with the Ingham County of Register of Deeds office on July 24, 2014, is listed as a P.O. box in East Lansing. She listed the Hagadorn Road property as her address in the documents.

The records also show the properties were transferred for less than .004 percent of the taxable value of each property.

Koenig declined to answer any questions about the property transfers.

“The property has been Mr. Boucher’s for some time, the transfer a mere formality,” Koenig said via text on Friday night. “He assures me there are no taxes owed whatsoever at this time.”

He notes the move could have been about the immediate political primary, the general election or even in preparation for the appointment to the register of deeds seat — since it was clear the register, Curtis Hertel Jr., was going to cruise to victory in November and become a state senator.

“I believe the entire transfer was completely politically motivated,” Bulcholz said, of Koenig selling the property and owed taxes to someone else in advance of the election.

Justin Hodge, Koenig’s Democratic primary opponent for county commissioner last year, said in an email that he was unaware of Koenig’s tax issues in 2014, but was aware of her 2009 troubles. He said he did not intend to bring those issues up during the primary.

But the tax issues do concern him as Koenig seeks to become the county’s new register of deeds.

“Her tax delinquency on multiple properties in different years demonstrates a disturbing pattern,” he wrote, “especially considering that the register of deeds is responsible for managing property information.”