Parents cry foul over library books for students in Williamston 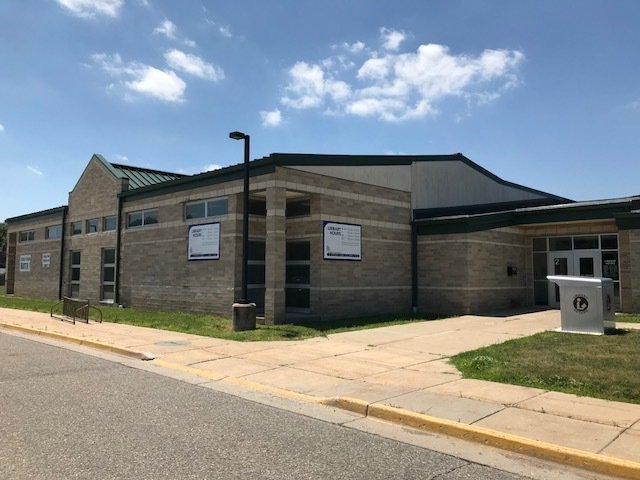 THURSDAY, Oct 7 — Plans to give library cards to students at Williamston Community Schools are causing some  parents to raise concerns about what books are on the shelves.

The district’s Board of Education approved a new program with Capital Area District Libraries last month called the “Student Success Initiative,” which will automatically create library accounts for all students next month unless their parents specifically opt out of the program.

Superintendent Adam Spina billed the plan as an “excellent opportunity” to bolster access to literature and other resources that could help students with classwork — including the ability for students to check out three books, audiobooks or magazines and access the public computers.

CADL Executive Director Scott Duimstra said the library works with each school district to set up the library accounts. In Williamston, students won’t have access to the online books program unless parents sign off on a full access pass. The program is set to go live Nov. 8.

But for some parents, that unfettered access to award-winning literary works is a real problem.

Christine McThoren, a mother of a high school student, outlined a concern shared by at least a few other parents at a school board meeting last week, waving around printed copies of “Gender Queer: A Memoir,” an acclaimed comic from nonbinary, queer author Maia Kobabe. McThoren labeled that particular book, among others, as “highly disturbing” content for kids.

“If a little child or any child looks at that, they can’t unsee that,” she said. “The parent might find out after they’ve already looked at it. The library does not rate or cordon off any of this material.”

McThoren demanded the board add her concerns to the next board meeting. Another unidentified parent also spoke afterward, labeling the material as “almost pornographic.”

The national School Library Journal billed “Gender Queer: A Memoir” as a “great resource for those who identify as nonbinary or asexual, as well as those who know someone who identifies that way and wishes to better understand.” In Williamston, however, that may be a bit too much.

Like those at the recent board meeting, Duimstra has also heard concerns from other parents who objected to titles in both the physical and digital collections — specifically those catalogued as adult fiction and biography because of their sexual content, he said.

“I know that some parents had an issue due to the fact that, being a public library, we have a larger collection of items for all age groups and some of those materials have content meant for older age groups,” Duimstra said. “Parents do have the option to opt out if they wish as well.”

Even with automatic enrollment, students in Williamston also won’t be able to check out DVDs or items from the “Library of Things” collection unless they register for full access alongside their parents. Spina also emphasized that parents still have time to restrict their childrens’ access.

“We are looking to ensure parents have an adequate understanding of the initiative and know where to go to get answers. There are materials available in a public library that would not be found in a school library. The most significant matter that parents have mentioned thus far is just communicating that component so informed decisions can be made as to whether they want their child or children to participate,” Spina explained via email. “For families that are not comfortable with the arrangements, they can elect to opt-out. Either choice is perfectly fine.”

Controversy over progressive programs and policies is familiar to the small town of Williamston. In 2019, a small group of parents sued the district over policies designed to protect transgender students from bullying and discrimination, claiming the policy infringed on their religious beliefs. The controversy also helped trigger a recall election that unseated former board member Greg Talberg. A federal judge dismissed that lawsuit last year for the parents’ failure to state a claim.