News for lovers of cheese, peanuts, coffee and pizza 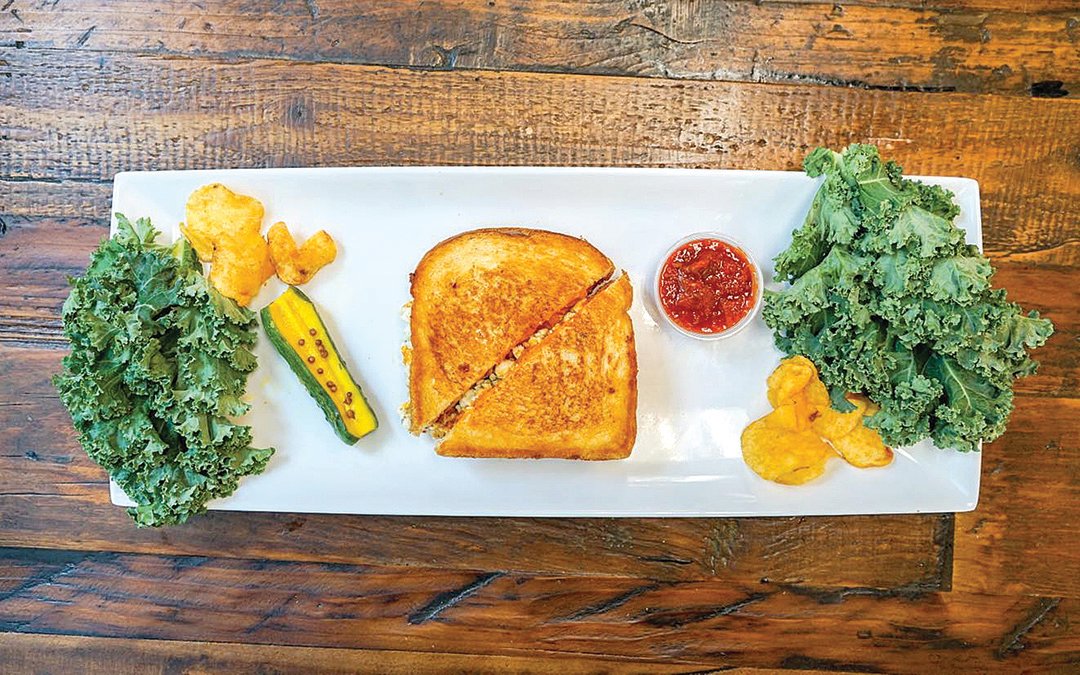 Though there have recently been a slew of new restaurants to cover in Greater Lansing, there is still plenty of news developing for us to cover in the culinary world of the capital city.

The Peanut Shop, a longtime Lansing favorite and a staple for snack lovers visiting downtown, is wishing one of its owners of nearly 50 years a happy retirement. Tammy Melser announced Monday in a press release that’s she turning over ownership of The Peanut Shop to Adam Seyburn and Aaron Larvick. The Peanut Shop isn’t expected to immediately undergo any major changes, and Melser mentioned in the release that Seyburn and Larvick are passionate about the business’s nostalgic atmosphere.

Saddleback Barbecue announced on Facebook that is venturing into the pizza business with Slice by Saddleback. The expansion is set to debut in January and will see the local barbecue giants enter the competitive Lansing pizza scene. If the restaurant’s pizza pies prove to be as popular and well made as its barbecue, local foodies will be in good fortunes.