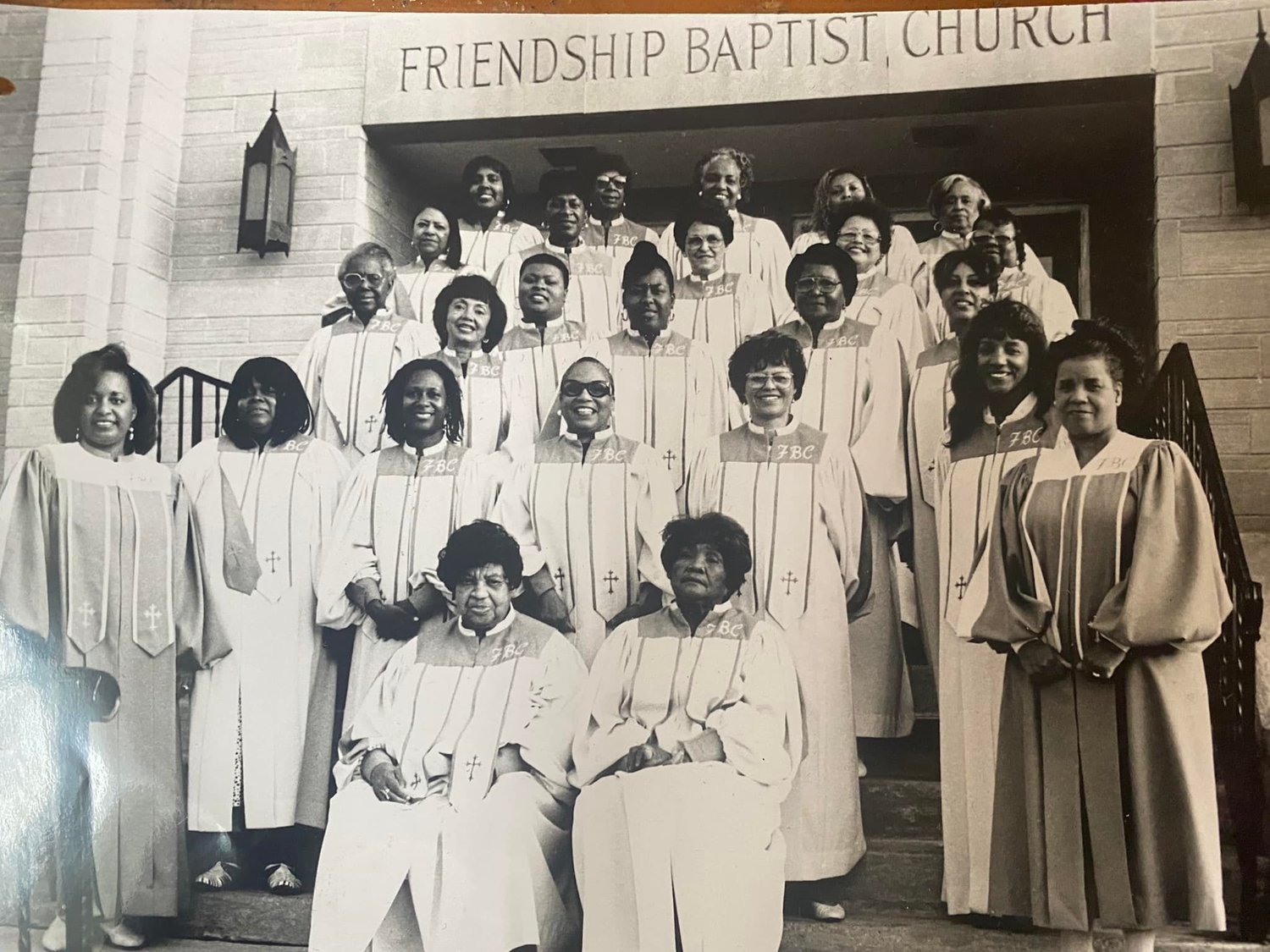 Bias Busters, a journalism class at MSU that tackles stereotypes of various communities, published its latest book, “100 Questions and Answers About the Black Church: The Social and Spiritual Movement of a People,” about these sacred, historical institutions in the Black community, such as Lansing’s Friendship Baptist Church, pictured above.
Courtesy of the Burton family archives 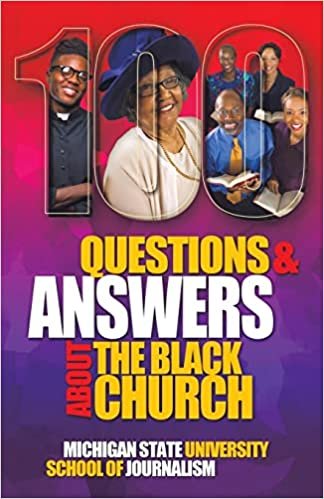 When Joe Grimm arrived on Michigan State University’s campus in 2013 as a visiting editor-in-residence, he had an idea for a new journalism class based on a project he had worked on in his career as an editor and reader advocate for the Detroit Free Press. While there, Grimm confronted racial biases and stereotyping of the Arab-American and Muslim populations of Detroit. Working with other journalists and the aforementioned communities, he published an in-house guide that answered questions about this group of people.

Based on his experiences, he created a class called “Bias Busters” at MSU, which began to look at the stereotypes surrounding other groups, including the LGBTQ+ community, veterans, Indian-Americans and Native Americans.

Grimm says the first class hit some bumps in the road, and at the end of the semester, he didn’t feel there was enough content for a book.

That book, “100 Questions About Americans,” covering the immigrant experience, became the prototype for more than 20 other “100 Questions” variants. Nine years later, the class has published its newest product, “100 Questions and Answers About the Black Church: The Social and Spiritual Movement of a People,” which answers questions like “What is speaking in tongues?” and “What was the Slave Bible?”

Grimm, who teaches Bias Busters twice a year, said he found that publishing a book was very important to students.

“When I ask students why they take the class, their answer is ‘We want to publish a book,’” he said.

In order to accurately represent the communities they are writing about, Grimm says, “The class enlists allies, and the allies, made up of the community members, have the final say.”

It’s important to note that answers are based on fact, not supposition or opinion, and when necessary, each fact is backed by data.

Grimm also works with an outside editor. For example, for the Black church book, he worked with Freda G. Sampson, a Detroiter who has deep experience in community engagement and implementing equity and inclusion in nonprofit organizations and corporations.

“Throughout the semester, we talk with allies about the project and get approval (for the questions and answers). The class also plans at least one field trip each semester,” Grimm said. “For the Black church book, the students visited St. Stephen’s Community Church in Lansing for services and talked with Pastor Rev. Sameerah L. Shareef. For the book on the Amish and Mennonite communities, the class took a road trip to Shipshewana, Indiana, to meet with community members and visit a museum.”

The books don’t shy away from difficult questions and answers. For example, the Black church book raises questions about the role of women in church hierarchies and the relationship Black churches have with the LGBTQ+ community. Both answers point toward work to be done.

The book also provides an easy guide to the history of these institutions in America and how they evolved from the days of slavery. A series of questions and answers considers the role of Black churches in the Civil Rights Movement and answers the important question “Are churches still attacked?”

Grimm said that as the book’s content progressed, some concerns arose about possible stereotyping due to questions about “speaking in tongues, church hats and music and dance.”

“Our editor, Freda Sampson, countered that it is important to confront the stereotypes of popular culture, so we explained the reason for things like music and dance,” Grimm said.

The students’ finished product retails for $13.95 and is available on Amazon.

Grimm said his Bias Busters class supports itself through book sales, and the series is relevant for anyone who has questions about communities other than their own that they are too afraid to ask.