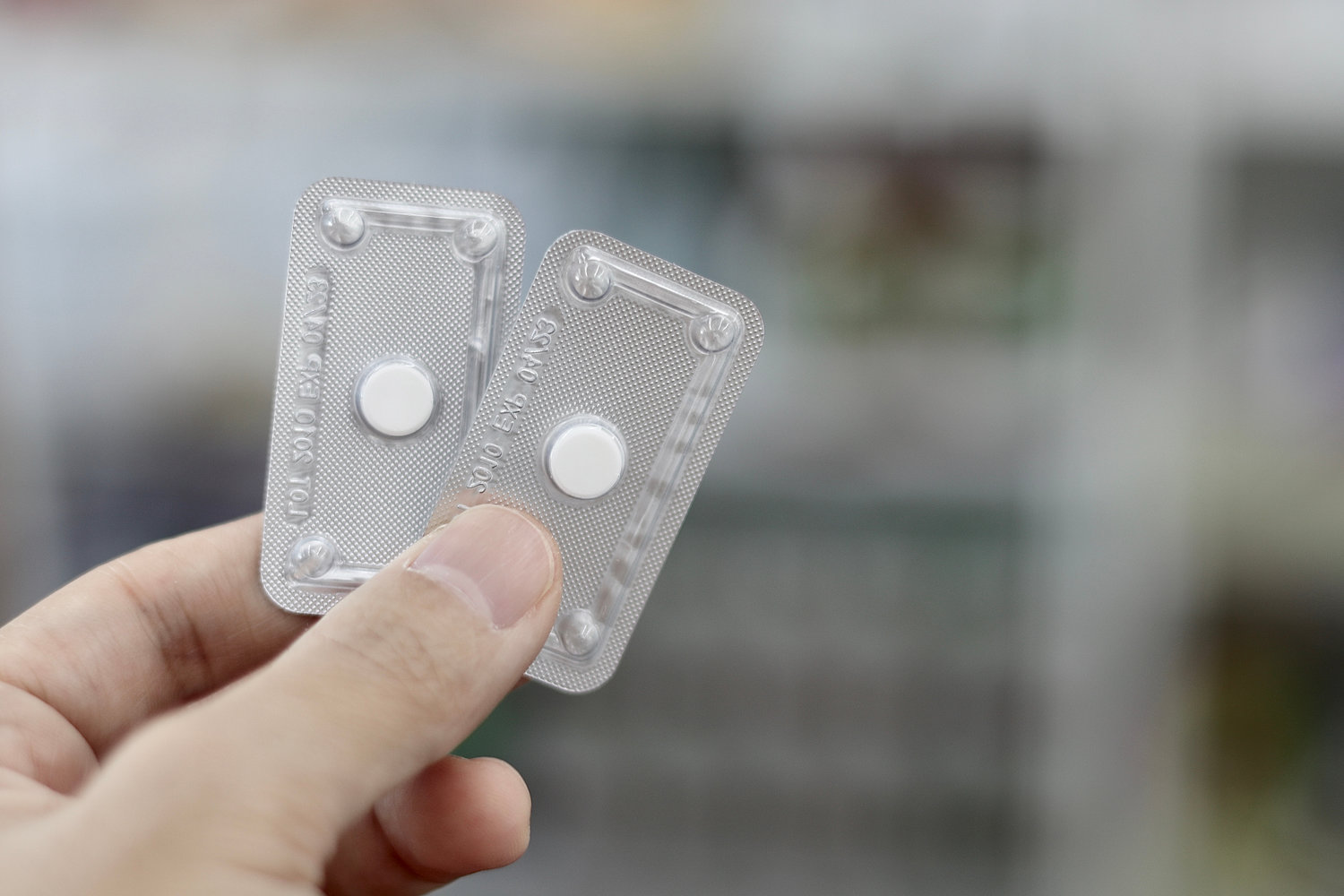 While the pills are available both locally and online through various retailers, it’s unclear for how long and how many may be purchased per transaction.”
Dawn Parker

East Lansing resident Lynsey Clayton’s thoughts were for others on the afternoon of June 24.

Clayton, mom to four, went to the pharmacy inside the Bath Township Meijer shortly after the Supreme Court handed down its decision overturning Roe v. Wade.

With her youngest in tow, Clayton eventually purchased three pills.

Given that Viagra pills (for male erectile dysfunction) can be found online for less than $6 per dose, Clayton could only shake her head at the cost of Plan B, a morning-after pill.

“I can’t believe I have to spend $100 to make sure my friends and I have the option if there was a sexual assault or someone had a birth control mishap,” she said.

What do you do now, if you find out you weren’t as … safe … as you thought you were? What happens if the help you need is harder to come by?

In a post-Roe world, the answer isn’t nearly as clear-cut as it used to be.

For more than 20 years, American women could rely on the legal availability of RU-486, better known as either the morning-after pill or Plan B. But in the wake of the Supreme Court's ruling that abortion is no longer a constitutionally protected right, contraceptive alternatives are fast disappearing.

While the morning-after pill does not cause an abortion — after all, you can’t terminate a pregnancy that has yet to exist — pro-life adherents often seek to convince patients that it does.

The use of emergency contraception can keep an egg from being fertilized, according to Focus on the Family   (www.focusonthefamily.com).

If that happens, “an abortion will occur, because each human life begins as an embryo.”

While the pills are available both locally and online through various retailers, it’s unclear for how long and how many may be purchased per transaction. Rite Aid, Walgreens and Meijer all have the pills available online, priced from $30 to $50 per dose depending on the brand.

Plan B One Step is the priciest, while generic versions can cost as little as $11 per pill.

According to documents on Planned Parenthood’s website (www.plannedparenthood.org), any one of the various morning-after pills are between 75 and 89 percent effective if taken within five days after unprotected sex.

The pill must be taken as soon as possible following unprotected sex to be most effective, and it may not work at all in women weighing more than 165 pounds. For those women, Planned Parenthood says there are other forms of emergency contraception that would work better.

Repeated phone calls and phone messages for the Ann Arbor-based affiliate and the Lansing clinic in Frandor went unanswered.

For those who are looking for emergency contraception locally, so far, so good.

No one at the Meijer pharmacy mentioned a limit, Clayton added.

“We continue to have ample supply to meet customer demand,” Walgreens’ senior director of external relations, Fraser Engerman, said in an e-mailed statement.

“To help ensure ongoing access and availability for our customers and patients, we have implemented a purchase limit of 15 products per customer for Walgreens.com purchases only.”

The story is much the same at Rhode Island-based CVS, which has several stores in the Lansing area.

“Immediately following the Supreme Court decision, we saw a sharp increase in the sale of emergency contraceptives and implemented a temporary purchase limit to ensure equitable access,” Matt Blanchette, senior manager for retail communications, said in a statement.

“Sales have since returned to normal, and we’ve removed purchase limits in-store and on CVS.com. We continue to have (an) ample supply of emergency contraceptives to meet customer needs.”

Things are quiet at Sparrow Health System as well.

“While we have seen media reports referring to larger chains,” a Sparrow spokesperson said, “Sparrow Pharmacy Plus has not yet seen an increase in demand for the ‘Plan B’ or the ‘morning-after’ pill.”

Clayton went to Meijer last month “because I was worried about having access (to the medication) if someone needs it,” she said.

“I have teens. What if they have a friend who is assaulted, or something else?” she said.

“I also have friends who are done having kids and use reliable birth control methods like vasectomies. But what if someone was assaulted? Their husband’s vasectomy is useless” then.