Many GOP contenders for governor — few with cash or experience 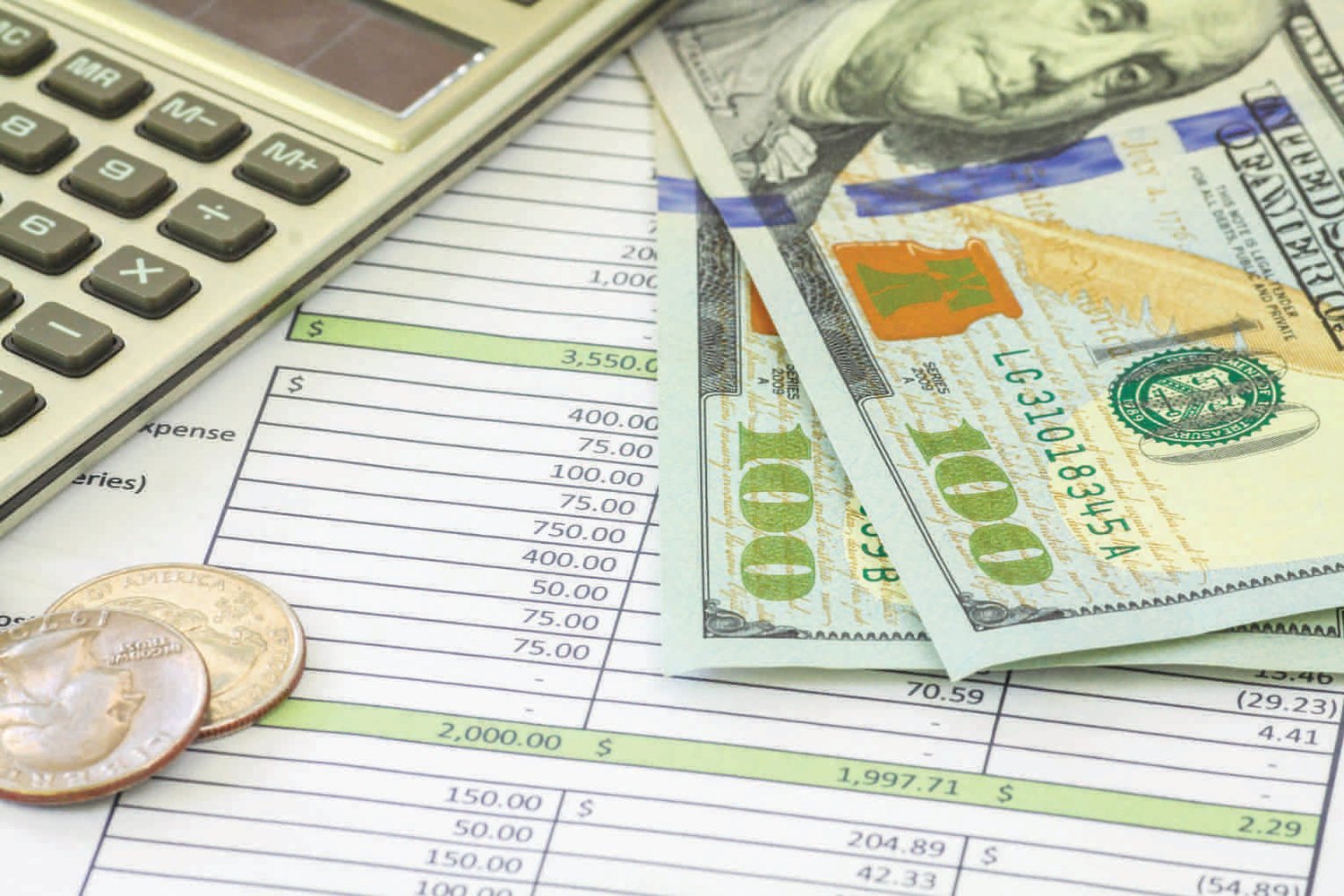 If Michigan has ever had 12 major-party candidates running for governor in one election cycle, I can’t find it.

Yet, here we are, 252 days until Republican Party voters decide who will face Gov. Gretchen Whitmer in the 2022 election and the GOP have an even dozen people who have filed paperwork to raise money for a gubernatorial run.

And there may be more. Perry Johnson, for example, a successful Southeast Michigan business executive, is still rumored to be giving the race a look. Who knows?

This race, at this point, is wide open. Former Detroit Police Chief James Craig came out of the Mackinac Republican Leadership Conference in September as the perceived frontrunner, but he and his general consultant, John Yob, split this week.

Yob — who helped a guy named Rick Snyder become governor — doesn’t exactly have a history of abandoning or getting kicked off a winning ship.

Kalamazoo area chiropractor Garrett Soldano has amassed an impressive grassroots network that will keep him relevant to the end, but whether he can reach enough people will be his issue.

Former Southeast Michigan car dealership owner Kevin Rinke kicked off his run this week with a nifty television ad featuring a GTO and a Yugo. He pledged to throw around $10 million in this race, which instantly makes him a viable candidate. But he has no grassroots support and zero history with the Republican Party.

Tudor Dixon is great with the media and is on the obscure national conservative TV shows, but she’s spinning her tires on fundraising and needs a jolt of cash to get her name out there.

You combine the strengths of all four of those candidates together and you have a winning candidate.

But you don’t. Instead, the R’s have more candidates.

Donna Brandenburg, Mike Brown, Ryan Kelley and Ralph Rebrant. All four are running what would be competitive state legislative race.

While photographs show Kelley pretty ramped up Jan. 6 outside the nation’s Capitol, Kelley doesn’t come across as half-cocked one-on-one. He’s sincere, engaging and is generating some interest. He’s raised about $80,000 as of last month. If he were running for the right open state Senate seat, Kelley would be competitive.

Same with Michigan State Police Capt. Mike Brown or Rebrant. They are generating some support, but both of their campaigns remind me of Jim Hines’ run in 2018. They have some money to launch a run for governor, but not nearly enough to win one.

Like Kelley, Brown or Rebrant would be very winnable legislative candidates in the right district. Neither have the juice to run for governor.

All of these well intentioned folks would struggle to win a township trustee race. None of them have raised two nickels, figurately speaking. If they have any support, I’m not aware of it.

In fact, the only person of the 12 who has been elected to anything before is Capt. Mike. He won a couple terms on the county commission back in the day.

What does that tell you? There’s a lot of interest in running for the top political job from a lot of people who don’t know a lot about politics.

Those who do know something about politics want nothing to do with Gov. Gretchen Whitmer and the mountain of money she’s accumulating.

This smells a lot like a messy Republican primary with no clear frontrunner emerging in the foreseeable future.

At this point, it’s something Whitmer and the Democrats can be thankful for this week of Thanksgiving.

(Kyle Melinn Melinn of the Capitol news service MIRS can be emailed at melinnky@gmail.com.)

Can we stop with comments on physical appearance?

A fair chance for felons