Cannabis isn’t only for humans. But is it legal in Michigan? 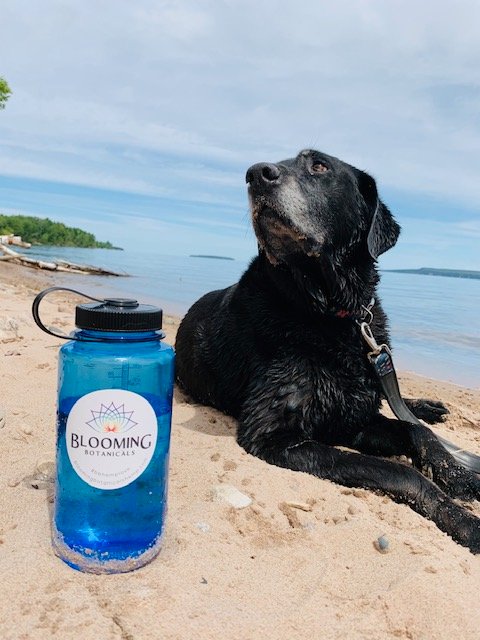 CBD is becoming increasingly popular as a treatment among pet owners.
Courtesy 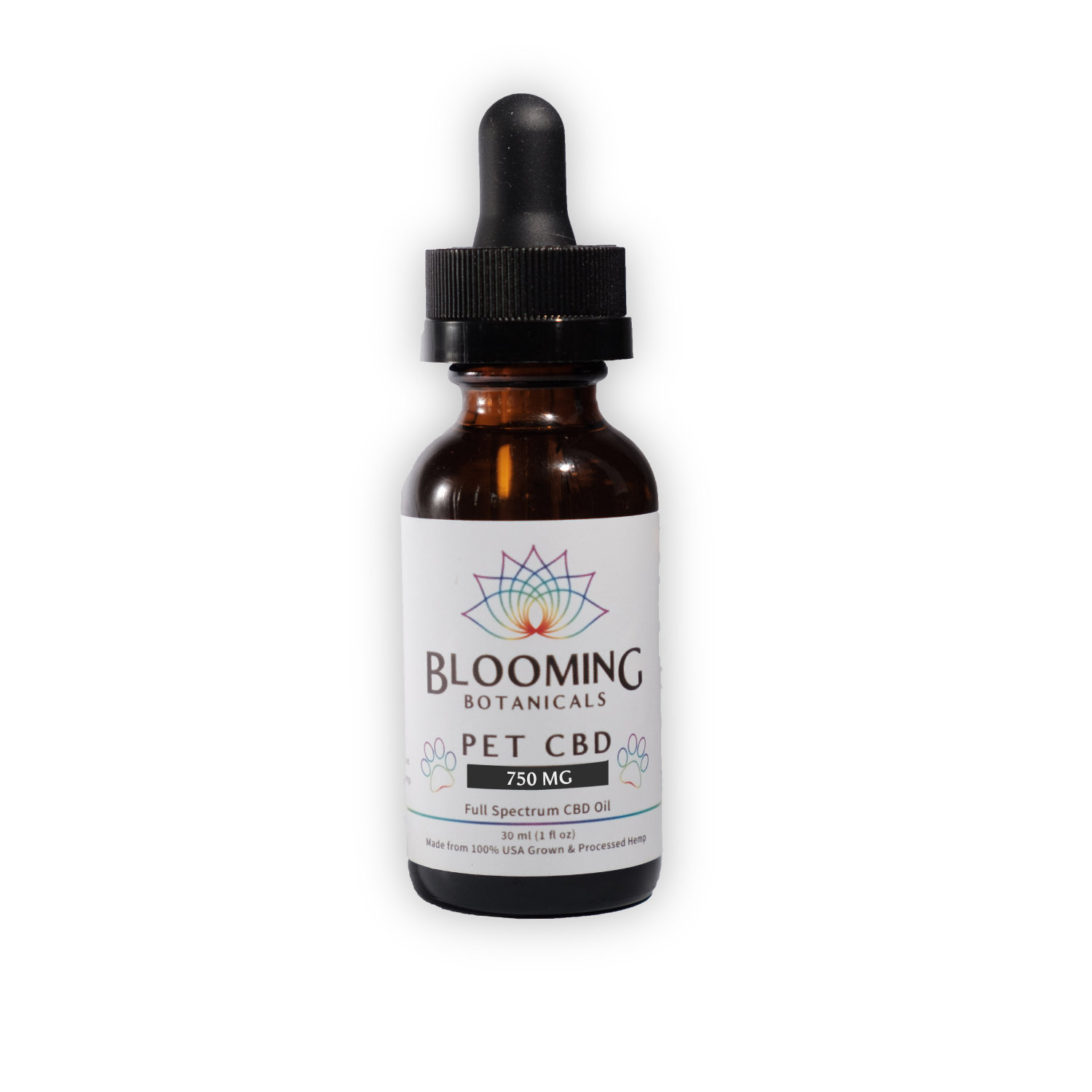 After struggling to recover from surgery for a torn ligament in his hind leg, Bryan Madle’s 8-year-old dog, Arlo,  was in pretty rough shape. The official prognosis: It was unlikely that the once wildly athletic golden retriever mix would be able to walk, much less run, without a limp.

Eight weeks post surgery, Arlo’s muscular tissues still weren’t regenerating fast enough to make a difference. The dog was in pain. Madle was eager to do something — anything — to help out.

And, like seemingly everything else in this world, it was cannabis that helped make it all better.

“We decided to start using CBD as an end-of-life sort of care to make him more comfortable, not really thinking there would be a significant change. Within a couple of weeks, he just stopped limping. A few more weeks later, we were astounded to see that he was healing. The vet asked what we were doing; the only thing was that we added a CBD regimen to help,” he said.

In addition to offering some of the finest cannabis in Michigan, just about every recreational marijuana dispensary in Greater Lansing has also embraced the lucrative market for cannabidiol — or CBD, the second most prevalent active ingredient in the cannabis plant. It’s in tinctures, gummies, ointments, even suppositories. Several stores are also carrying CBD for dogs and cats. And while it won’t get you high, plenty of customers (and pets) have found cannabidiol regimens effective in treating pain, anxiety, inflammation, insomnia and other common ailments.

Before we continue with Madle’s success story, it’s important to note that he has a vested interest in its promotion. He and his partner, Sarah Birney, run Blooming Botanicals, a wholesale CBD production laboratory in Lansing that also includes a CBD tincture specifically for pet use.

Still, he credits CBD for the total turnaround that helped keep Arlo mobile in his later years.

“Nonchalantly, our veterinarian just told us to keep it up,” Madle said. “Anecdotally, I’ve heard of people having wonders with it. The advent of the pet tincture also sort of speaks for itself. For better or worse, people just tend to take a lot better care of their pets than their own bodies.”

The placebo effect is real: CBD is designed to be effective; people therefore think it’s effective. But when people watch their pets recover, it can serve as sort of a gateway to their own use.

“Pets can’t tell you whether they feel better. You can only see the results,” Madle said. “A lot of regular CBD users are picking it up for themselves after seeing the success it has on their pets.”

And CBD is ubiquitous. A tincture for pets has been included in Blooming Botanical’s lineup since day one. Skymint, Pure Options, Homegrown Cannabis, Pleasantrees and Bazonzoes and others have also stocked up on CBD products, including several products for pets like Arlo. Most Quality Dairy stores keep a few varieties of CBD gummies behind the counter. Those edibles also helped bring Family Video to the finish line before it closed up shop late last year.

Platinum — probably best known for its dank vaporizer cartridges in stores across Lansing — also released a new line of CBD products for dogs last month that is quickly proving to be quite a popular product among curious pet owners, said co-founder and president George Sadler.

“This is a growing market as more and more pet owners discover the benefits of CBD,” Sadler told City Pulse in an email last week. “I had a senior dog and CBD helped him through the last months of his life. It was only natural that we offer a CBD pet line to our customers. Many are using CBD as a daily supplement. Sleep and stress are two items that are in high demand.”

Sadler recommends human and animal consumers “go slow” and ramp up the doses over time.

But what do the real medical experts suggest? And is it actually safe for humans and animals?

Gov. Gretchen Whitmer signed a bill last December that enabled licensed veterinarians — for the first time — to consult with pet owners on the use of marijuana, hemp and CBD products. But that doesn’t mean they’ll actually pick up the phone. I tried getting some advice from a number of of veterinarian offices in Greater Lansing, including my long-time veterinarian in Haslett. None of them agreed to an interview. One office still thought it was illegal to even mention the treatment.

“I think without FDA approval, there’s still some aspect of this being a grey market that might be driving that hesitancy,” Madle added. “It’s also the lingering taboo of just the cannabis industry. I wouldn’t be surprised if, in a few years, just about every vet office stocks up on CBD products.”

Research published by the World Health Organization shows no statistical potential for abuse or dependence and “no evidence” of health problems associated with CBD for humans or pets. Still, the FDA hasn’t signed off on CBD’s ability to treat or cure any diseases, nor has it allowed CBD to be added to any products intended for human or animal consumption.

As such, a spokeswoman for the Michigan Department of Agriculture and Rural Development said CBD products like gummies and pet treats are illegal in Michigan, could be considered “adulterated” and are subject to seizure. Of course, that’s not actually happening in Michigan, where CBD is helping to drive more than $1.2 billion in sales to the cannabis industry this year.

Rick Thompson, the owner of the Michigan Cannabis Business Development Group, said cracking down on CBD products would be both physically impossible and politically unpopular.

“Imagine agents raiding Walmart because they have CBD water on their shelves,” Thompson said. “There should be no enforcement of bans on products that do not have a history of harm.”

He also remains optimistic for future growth: “I guarantee that those veterinarians who refuse to admit to a reporter that they recommend CBD for pets have many stories of pet owners having success with CBD products. As time goes on and their customers demand information, vets will learn more, will drop their hesitancy and will become believers in the benefits of CBD for pets.”