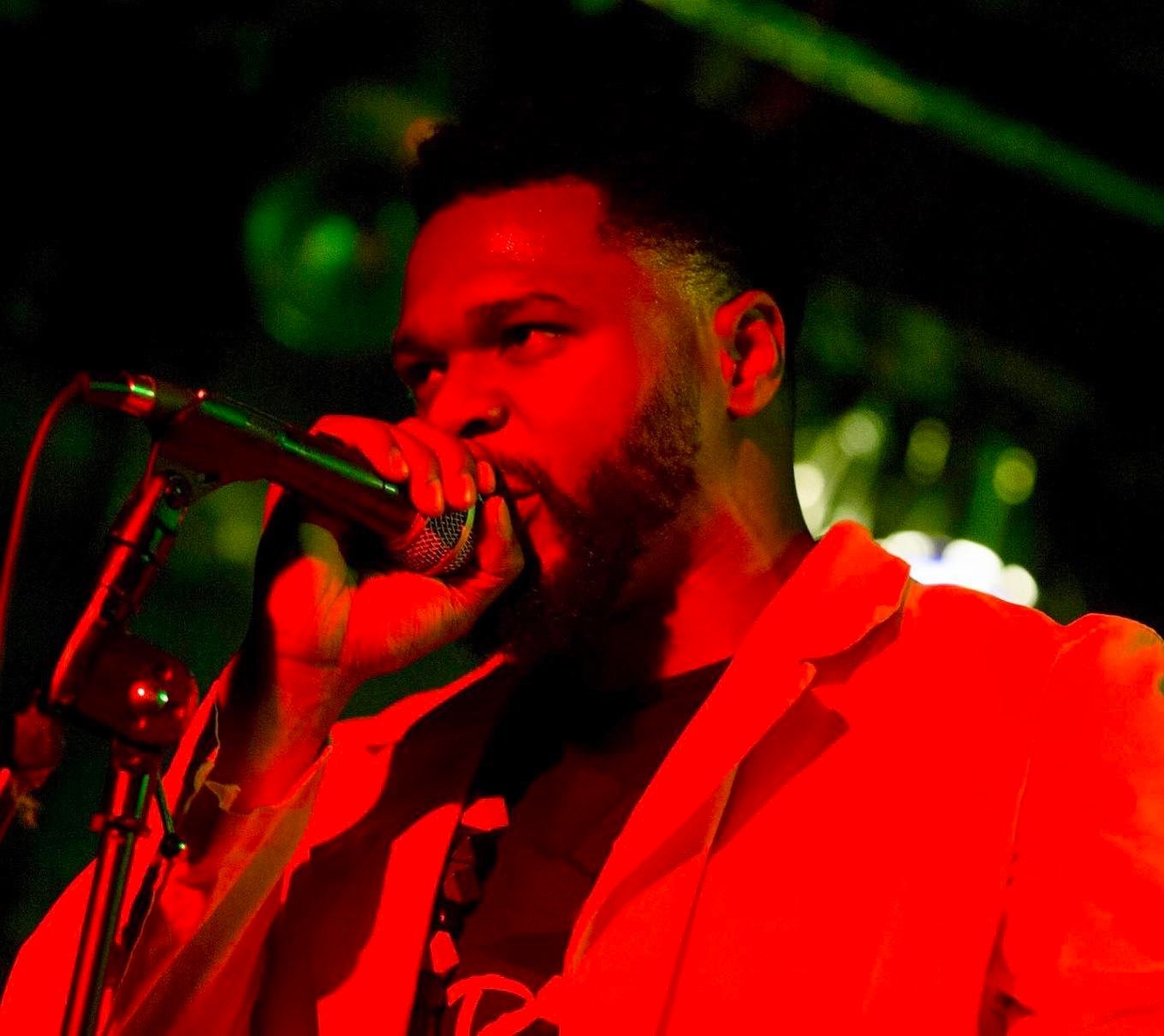 For more than a decade, Jahshua Smith has been a fixture in Michigan’s hip-hop scene.
Emily Nagle
Posted Thursday, June 30, 2022 12:01 am

Rap is synonymous with resilience and our scene’s past is a testament to that. Beyond that, Lansing’s future is even brighter, mainly because the community has been able to support its growth. Here’s to the next 15 years of rap excellence to come out of our city.”
Jahshua Smith

As far as hip-hop goes in the state of Michigan and throughout the country, I wholeheartedly believe that a collection of the greatest voices to ever represent the genre were born in Lansing, or have called the Capital City home. Those who know me personally are aware of the depths to which my hometown of Detroit rests in my heart and soul, but I often say that I owe my life and career to the 517, in large part due to the movement the city has had in supporting young rappers looking to hone their craft.

I was blessed to be a part of the youth movement in Lansing since the late aughts — going from performing open mics alongside James Gardin at Mac’s Bar, when F.O.S. had the monthly Respiration showcase, to eventually having a chart-topping album, taking part in nationwide tours and rocking festivals all off the strength of walking through doors that Lansing opened up for me. It’s part of the reason I bristle at the idea that this city isn’t enough for an artist with ambition — anyone with enough hustle could make it happen, especially with a revolving door of college students just a town away, looking for entertainment and appreciative of good music.

When I think of the essence of what makes Lansing such a great hip-hop city, I think about my dear friend and legend, the late Cameron Doyle (known as Big Perm). As a pillar of the rap scene, he was always looking to innovate and put himself out there while also promoting the next generation of great lyricists and performers. So while I aligned with the BLAT! Pack, a group of MSU students from various parts of the state and country, it was linking up with Doyle, and various trusted friends who were representing Lansing, that really paved the way for the presence I have in the community to this day.

At the age of 36, I look at the legacy we collectively paved years ago, and how in 2022 the scene is beginning to reinvigorate itself as it continues to bounce back from the COVID years. I still make music with James, but we both are instructors with All of the Above Hip-Hop Academy (founded by West Coast native, yet longtime Lansing staple, Ozay Moore), helping young students directly from Lansing Public Schools create their own Lansing anthems and pursue music education beyond High School.

I see a new protege in MikeyyAustin, whose fusion of hip-hop, chillwave, jazz and gospel not only makes him one of the preeminent rappers in the scene, but also watching him emerge as possibly the most crucial community organizer we have in the scene right now. He just pulled off an excellent celebration in the 517 Juneteenth Weekend, for the second year straight.

I see the legacy of Ward Skillz, whom I consider a brother since the day Big Perm introduced us, who through various platforms — Power 96.5, his Mitten Mayhem Radio imprint, and most recently an Open Mic every Wednesday at Urban Beat Dance Studio in Old Town — is finding a way to showcase up and coming talent and connect them with more resources.

There’s not a hip-hop show of importance that you can attend where you will not see K.C. of Hood Illustrated, the hardest working journalist in the Michigan rap scene, networking and connecting artists to each other, regardless of their genre or content.

There are many artists from Lansing whose music I listen to like Tugg, Diamond Jones, AON NoSleep Milli and the late Von J, each of whom may have never been aware that I’ve been a fan. One of the most beautiful things about the Lansing scene — past, present, future — is that we’re all connected to each other’s music. If you make a buzz, we take notice of each other. While it’s definitely competitive, there’s also a lot of love and support.

That said, there are far too many names I haven’t listed that are on my mind, but I can’t turn City Pulse into my shoutout section. The important thing is that the scene is thriving, even as we’ve seen two of our most prominent venues — the aforementioned Mac’s Bar, plus The Loft — become unavailable in the wake of a global pandemic. The Loft is permanently closed while Mac’s Bar remains on a remodeling hiatus. However, we can look at some of these changes as a blessing in disguise, because now more than ever I’m seeing rap find a home not just in local nightclubs, but prominently in parks, auditoriums, classrooms and some of the biggest stages Mid-Michigan has to offer.

Rap is synonymous with resilience and our scene’s past is a testament to that. Beyond that, Lansing’s future is even brighter, mainly because the community has been able to support its growth. Here’s to the next 15 years of rap excellence to come out of our city.

Get your Phil and more