Donate
Log in
Turn it Down! Loud dispatches from Lansing’s music scene

Local guitar virtuoso tells how the 1997 LP still inspires him 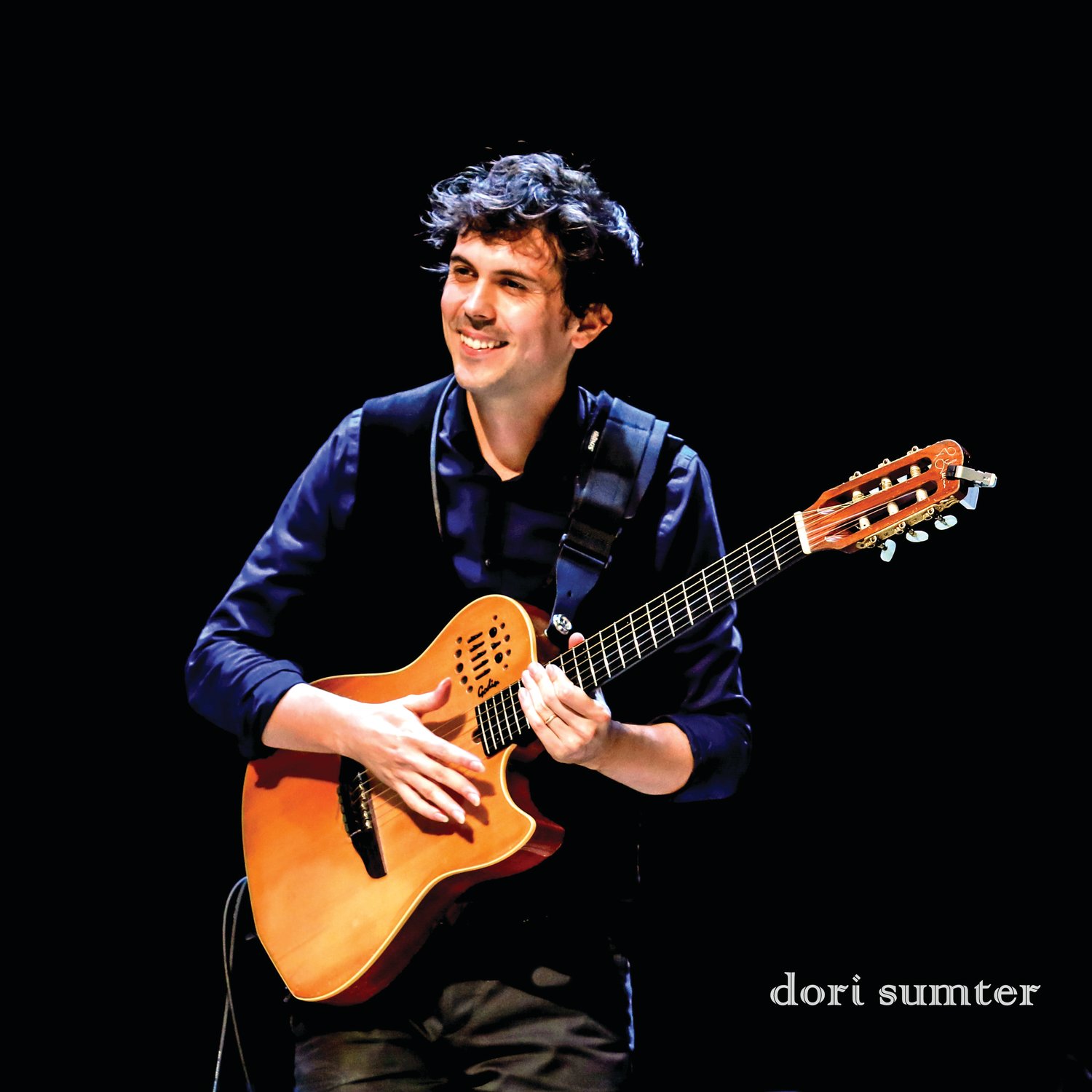 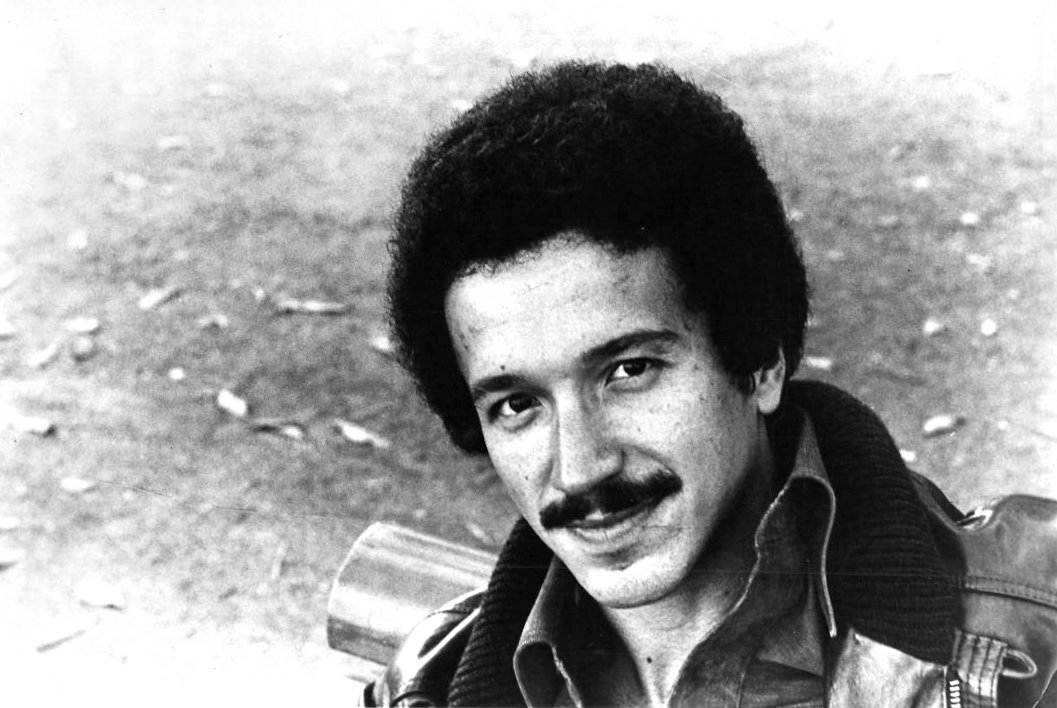 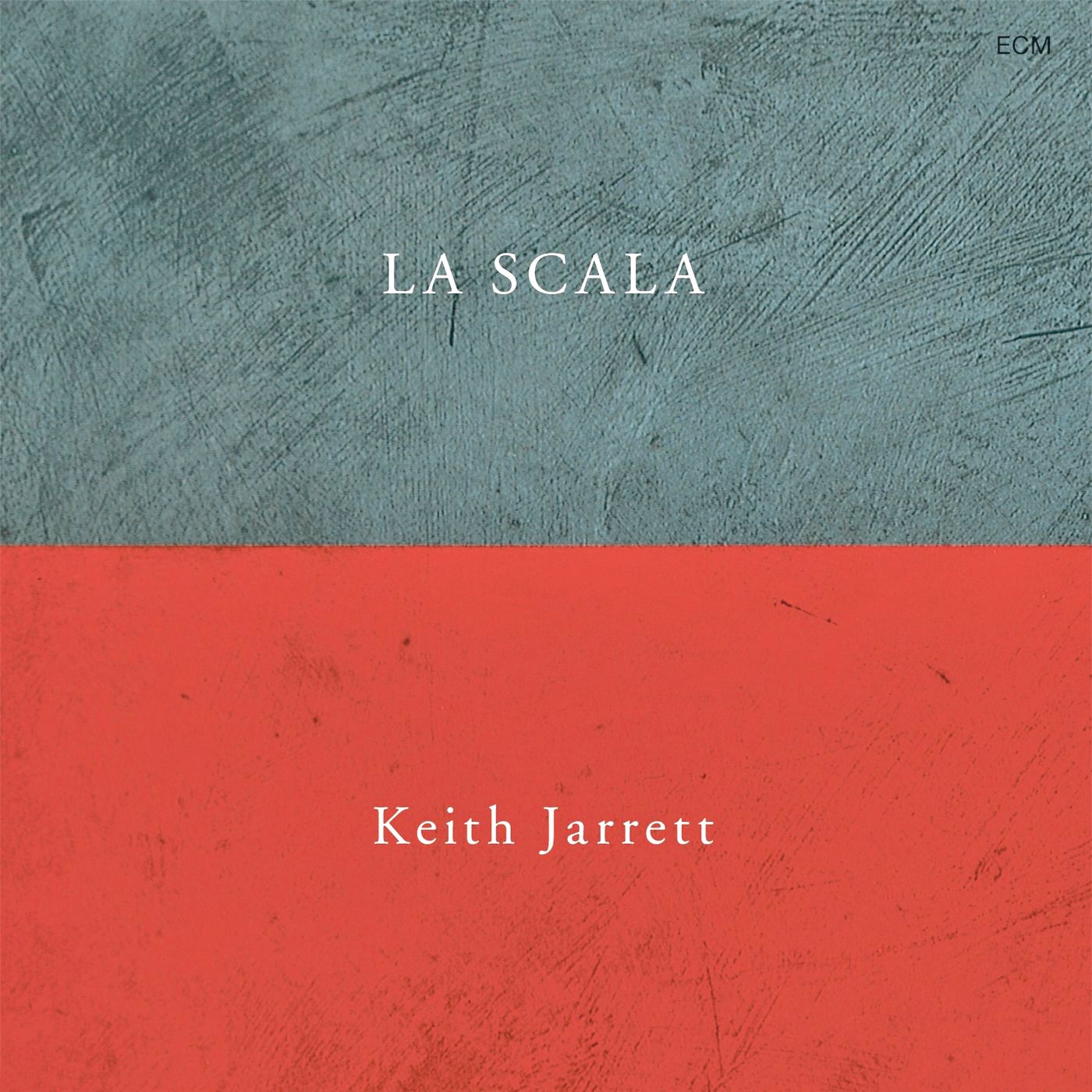 Fitting in perfectly on a jazz or world music stage, Lansing-based musician Elden Kelly is many things: A seasoned jazz improviser, band leader, and a highly skilled solo guitar fingerstylist, composer and songwriter. Here, he looks back on Keith Jarrett’s “La Scala,” a live 1997 piano jazz album. Kelly discovered the essential disc when he was 17 or 18, back in the early 2000s.

To hear Kelly pay homage to Jarret, search “Elden Kelly: Solo Homage to Keith Jarrett” on YouTube to witness a truly amazing live-stream performance. Also be sure to check out Kelly’s dynamic “Solo Guitar Journeys” on his YouTube channel.

Here’s what Kelly had to say:

It was at the Richmond Free Library, in my hometown of Vermont. I think it was the first Jarrett album I heard. My dad is a record collector and an avid jazz and world music fan, so I grew up with Coltrane, Bird, Art Tatum, Smithsonian Folkways. I am always looking for music that integrates classical, world and jazz and yet exists in a sphere of its own. I found this in Jarrett.

All of his solo improvised piano concerts reward deep listening. “La Scala,” like many of the others, is a continuous work undivided into individual tracks so it demands a different attention span than other music forms divided into tunes, songs or smaller parts. There are connections between sections, but it is an episodic listen — like an unfolding narrative. It is perhaps more like a classical listening experience in this way, and it compels you to listen to the entire album. It defies modern music forms that could be bite size hit songs or the Spotify playlist. It feels like a soundtrack of the dream world. Its spirit cannot be contained.

He comes to his solo improvised concerts with no prearranged material. It is the ultimate demonstration of improvisational ability, and a process-oriented art form. “Free improvisation” is misleading for the work of Jarrett, although that may explain the spirit of the process. When listening to him, depending on the album, you might hear several different idiomatic and stylistic areas within the span of one minute, 10 minutes, or 30 minutes. That’s part of his sonic signature. Solo albums, especially instrumental, are a special and significant form. With Jarrett, it’s a profound expression of an inward and outward journey.

I think that improvisation is actually part of the process of composition. When you are writing or developing an idea, it first arrives spontaneously. When we repeat something more or less the same way, it starts to gain legitimacy. This is one of the lessons I got from Jarret: you should aspire to have such a command of your playing that you should be able to repeat or replicate any musical idea you come up with spontaneously, and strive to be able to play whatever you hear. There are various misconceptions surrounding improvisation, one is that improvisation is just playing “whatever” or that it is completely off the cuff. For my discipline, although there may be surprise or a defying of listener expectations, there is at the same time a high level of intentionality and craft behind it, and I strive constantly for a sense of unfolding and inevitability to the sequence of ideas.

In what ways has his style influenced your own playing?

The work of Jarrett has turned out to have the deepest, most profound and longest lasting influence on my music up until the present day, although the impacts to my own music I only began unpacking more fully some years later. Not only are the sounds of “La Scala” impactful, but there’s a mystique surrounding the process of creation as well. I relate to the album deeply because improvisation has been at the core of my musical practice since the beginning. And improvisation is not a style, it is a process. As my musical interests and practice have evolved over the years so has my perspective on improvisation, and Jarrett had a lot to do with that transformation. His artistry helped me connect disparate areas between composition and improvisation, and styles and diverse idioms within the umbrellas of jazz, classical and world music.

Why do you think the album had such an immediate impact on you?

My favorite musical process is just to play “from nothing.” To pick up the instrument and begin. Often this process can embody the sacred, acting like a meditation or a prayer. Also, as my musicianship has matured, I’ve developed ways for my improvisations to sound like cohesive musical statements and to mirror my favorite features of composition. Jarrett was the master and the guiding light for me in this discipline. By treating the solo improvised process as a concert performance, I could start to bring a seriousness and a rigor to the process that I had not attained before. By dedicating my improvisation practice to “performance,” not only did this raise the musical bar for my attention and development of ideas, but also ended up providing missing clues to the artistic puzzle of solo guitar technique.