Lansterdam in Review: Lansing’s newest dispensary wants to get you high in the best way 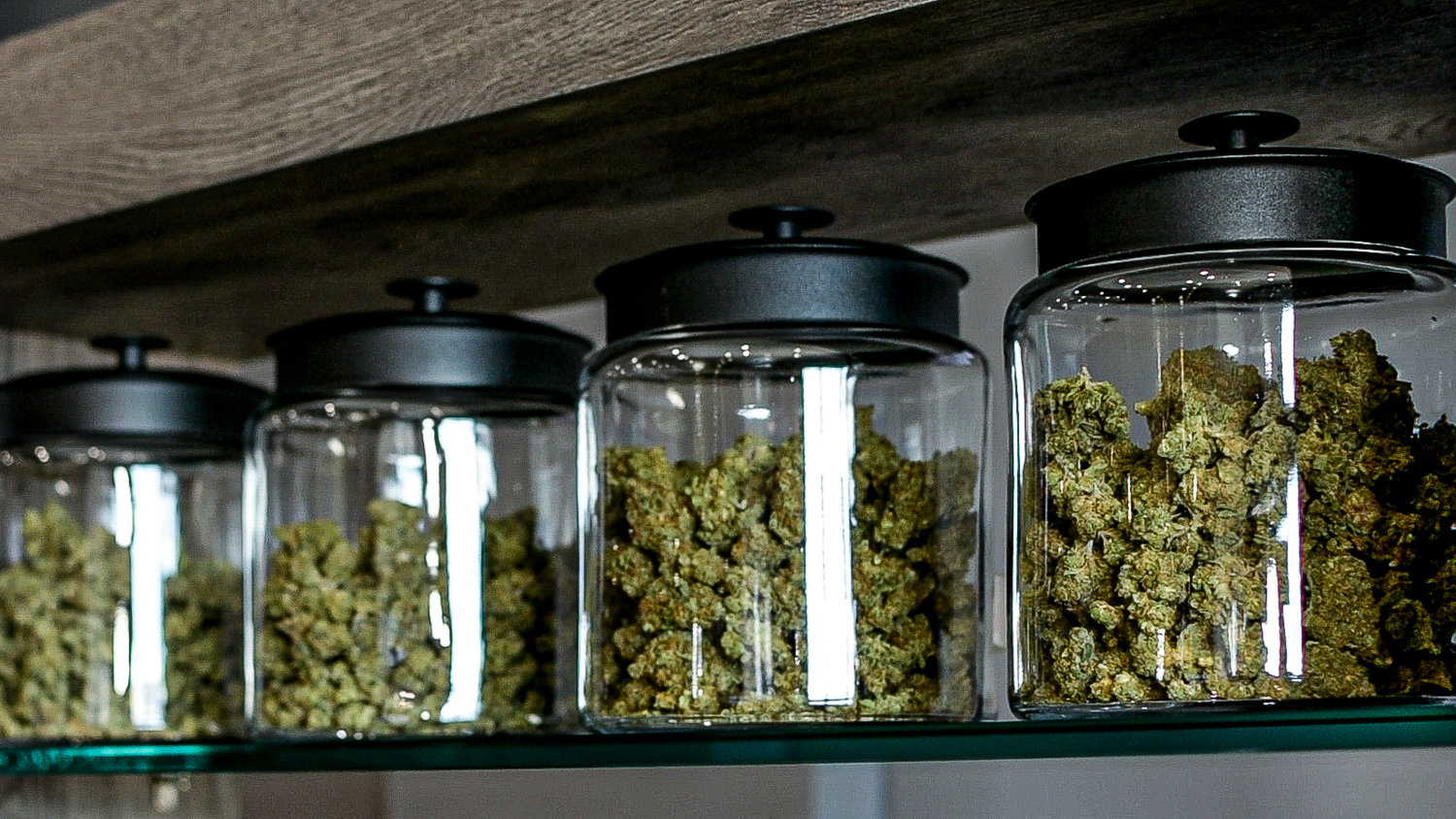 While many pot shops seem to focus almost exclusively on packing as much THC as possible into their products, The Botanical Co. and its cultivation arm, Franklin Fields, are instead designed to unleash the full therapeutic benefits of cannabis. Don’t be fooled: THC levels are high. And you’ll still walk away stoned. But this is much more doctor’s office than dispensary.

“It’s not uncommon for customers to come in for a full consultation to help them find the right products for them. We’ll literally come in and sit down in an office with them to talk about it,” said co-founder Russ Chambers.

The family-owned business opened its doors last week in the driveway to the Capital Region International Airport, 3535 Capitol City Blvd. Giveaways, door prizes and other discount specials are slated to continue through the end of the month to celebrate its grand opening in Lansing.

BoCo launched its first retail location in Tawas. Lansing is the second. Up next: Kalkaska.

Chambers and co-founder Mike Demmer planted early roots in the recreational cannabis industry in the late 2000s as caregivers for Michigan’s medical market. It was during this time that Chambers said he learned that marijuana was about much more than simply getting high.

“My parents, for example, are part of that Reefer Madness generation. I had to educate them about the medical benefits before they could understand what I was doing,” Chambers added.

Don’t have an ailment that needs treating? No worries, Chambers said. The dispensary also caters to the recreational market with a long list of products — many of them locally sourced.

“Of course, there are also those who consume cannabis for simple relaxation, and we are also able to develop and source products suitable for those customers as well,” Chambers said.

Even on the recreational side of the market, tailoring products for the customer experience is essential. There’s nothing worse than a newbie smoker getting themselves in over their head and never giving marijuana another chance.

“That’s where our staff comes in, to help serve as a sort of guide on this journey,” Chamber said.

The retail and growing facilities are brand new, constructed exclusively for BoCo over the last year. The lobby is sleek, clean and professional. On the sales floor, two-gallon jars are brimming with buds. Plastic racks are lined with brownies, gummies, tinctures, concentrates and more.

A live video stream also offers customers a peek inside the adjacent growing facilities. Inside, hundreds of plants are beginning to bloom. The first in-house harvest is expected to be sold in January. Until then, there are plenty of local imports on the shelves to tingle the senses. Check back next week for a full review of some of those products. Spoiler alert: It’s some good stuff.

All told, Chambers and Demmer have invested a combined $10 million to develop and open their growing and retail facilities in Lansing. Once fully operational, the two companies expect to employ 40 full-time employees across about 35,000 square feet of growing and retail space.