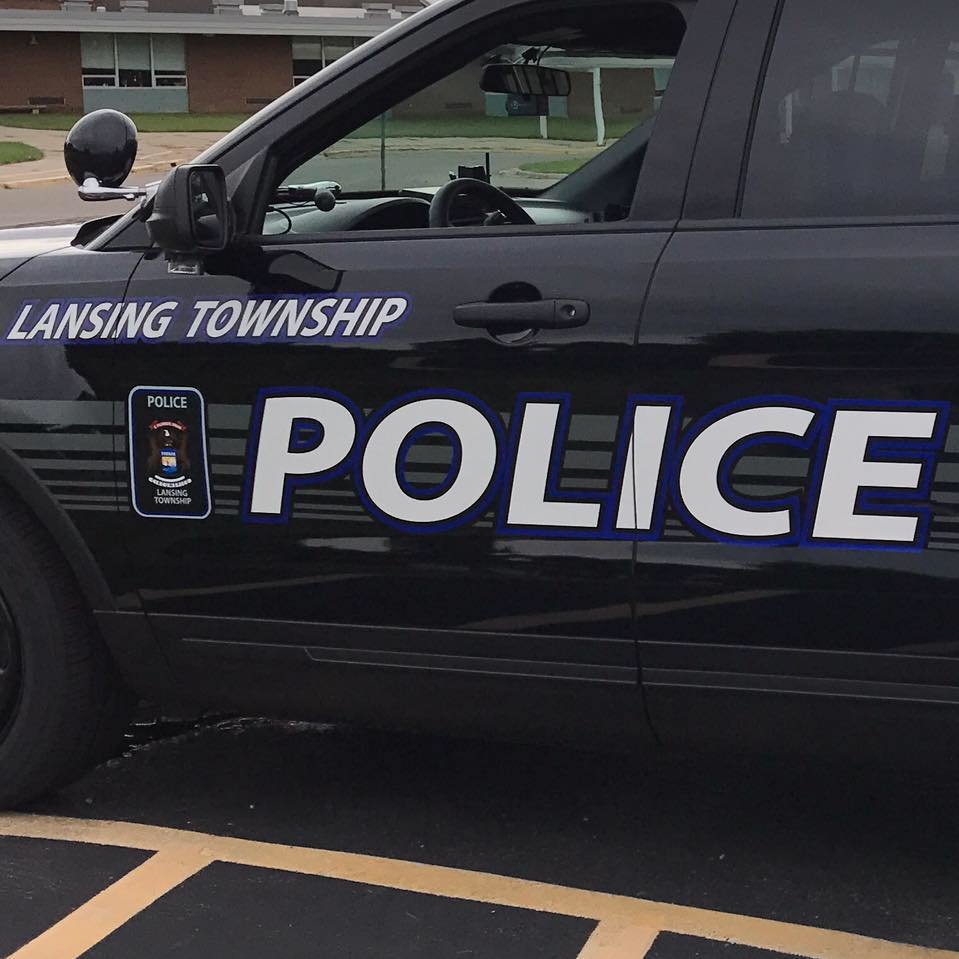 MONDAY, Nov. 22 — Homeowners in Lansing Township will be stuck with higher tax bills next month — and for the next three years — under a special assessment designed to boost funding for police and fire services. And some officials said it could save the township from bankruptcy.

Despite an outpouring of nearly unanimously negative feedback from local residents in recent weeks, the Lansing Township Board of Trustees voted 6-0 on Nov. 9 to introduce a three-year special assessment that will begin hitting winter property tax bills in December.

The Lansing Township Police and Fire departments, combined, account for about 70% of the township’s $4.76 million budget, according to this year’s township budget. The new assessment calls for a total of $4.57 million to be collected on winter tax bills, beginning next month and continuing through 2023 — representing three annual installments of about $1.52 million.

The special assessment (unlike a millage) does not require voter approval to be collected, impacts all non-exempt properties in the township and can only be used to cover salaries and benefits for cops and firefighters — as well as to purchase new equipment for first responders.

And according to at least one township official, the township didn’t have much of an option except turning directly to  homeowners this month for help funding the two largest expenditures in the township’s annual budget. It was either that, or default on bond obligations and consider bankruptcy, Trustee Henrietta Brewer explained at the board’s last meeting.

“We can’t just walk away from our bills,” Brewer said. “We tried and did everything we could to get rid of this situation but it’s not going away unless we go through bankruptcy. I don’t see that happening. We have looked and and looked and looked, and we do not have another choice.”

So, what exactly does a new assessment for cops and firefighters have to do with bond debt? As explained by multiple township officials at a meeting earlier this month: “It’s complicated.”

Township trustees have said that without the extra cash, public safety services would be cut. Brewer also said the assessment will free up cash elsewhere in the budget — namely to help the township tackle a crippling level of long-term debt tied to a development project gone sour.

A 2016 Lansing State Journal investigation found that The Heights at Eastwood — a residential and commercial development that was built using public bonds — had piled the township and its DDA with over $200 million in long-term debt and lease obligations. It also found the project didn’t raise enough rent revenue to make the annual lease payment to the late developer, Michael Eyde.

Brewer said that because the DDA can no longer afford the bond payments, the township itself — which backed the bonds and essentially cosigned for them — is now stuck with those bills. And without easing the burden of the Police and Fire departments, financial ruin could ensue.

“They were under the belief that (The Heights) was going to be the prime place in the whole state of Michigan. They thought they were doing us a good thing by bringing a lot more tax money into the township,” Brewer said. “Whether you like it or don’t like it, it’s our bill now. You can’t just say you don’t want to pay it without coming up with another plan to pay those bills.”

Brewer added: “Just saying it’s too much money? You’re right. It is. But what are we going to do? It’s true. We should’ve never gotten into the real estate business. I agree. But we did it.”

Several local residents — including one firefighter — spoke out at several township board meetings over the last two months, mostly to complain about the potential for higher tax bills, as well as the length of what was initially proposed as a 10-year assessment lasting through 2032.

Supervisor Dion’Trae Hayes said the proposal was tabled last month to contemplate splitting the bill between summer and winter taxes — a move that township attorneys later labeled as “impossible.” Hayes said cutting the proposal to three years made it more financially palatable.

Under the assessment, a home with a taxable value of $50,000 would see a $257.20 increase on its winter tax bill this year — and every year for the next two years through at least 2023. From there, the township plans to put the measure up for a public vote on whether it continues.

With 8,100 residents, Lansing Township already maintains one of the largest annual revenue rates of any other township in Greater Lansing — raising about $1,059 in revenue per capita, according to state data compiled by Munetrix. Still, township officials were keen to emphasize that only about 21% of property taxes collected head directly to the coffers at Lansing Township.

“I didn’t realize we lived in a township with so many underprivileged people because almost everybody came up and said they couldn’t possibly pay it,” Brewer quipped. “I checked and there are places in our tri-county area who can help those who really need help paying taxes.”