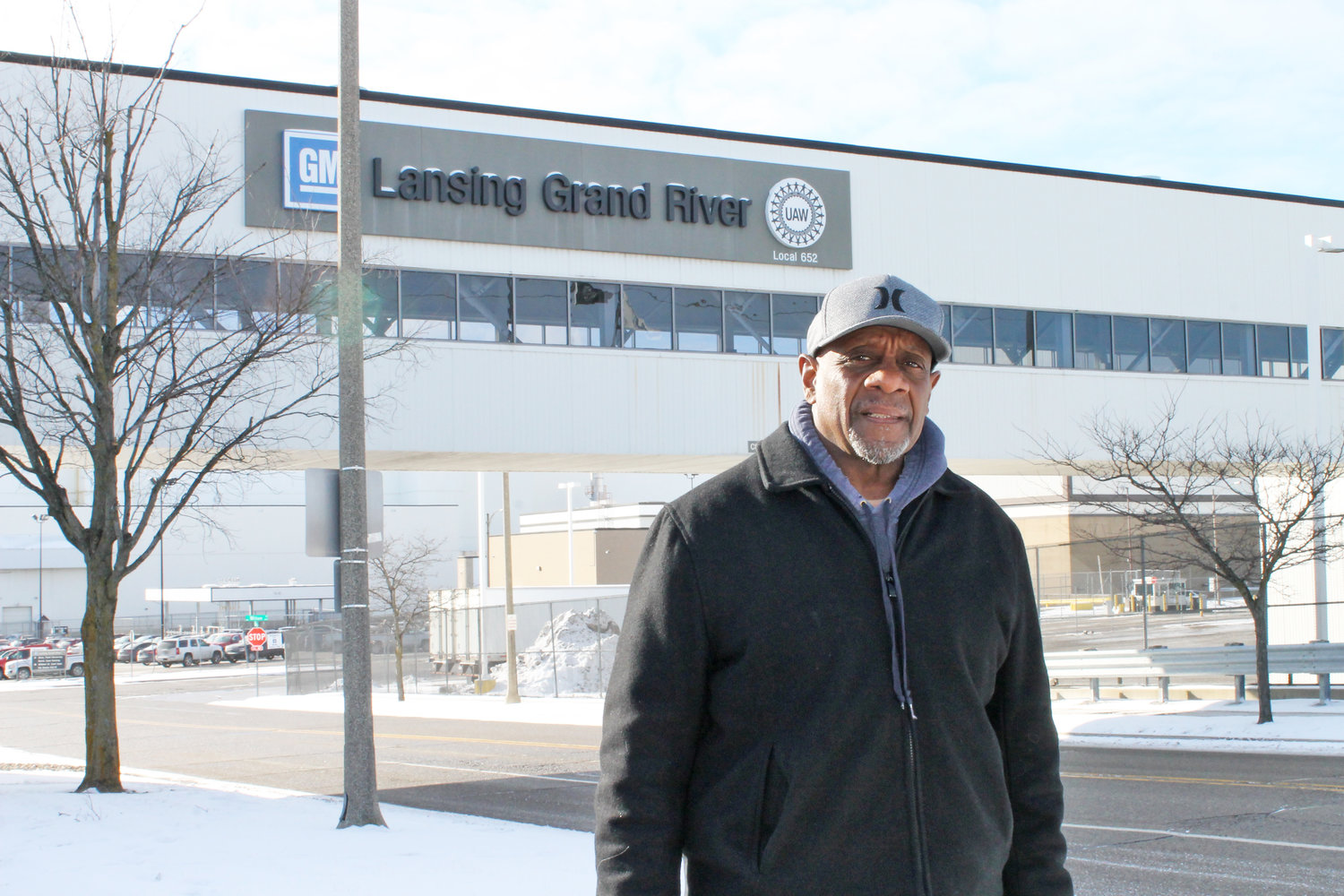 This is the first in a four-part series during Black History Month with long-time Lansing residents who witnessed a generation of Black excellence. Interviews have been edited and condensed.

Art Austin, 79, is a retired GM employee and still tough as nails. He’s a drag racer who might brag about a perfect driving record, a hard earner who couldn’t run the risk of missing his son’s basketball game. He doesn’t hoard memorabilia from his past, making his recollection of the freedom and friends that fueled his life his most prized possessions.

Do you have a nickname?

To this day if someone calls me by my nickname, it means they’ve known me for a long time and it’s S-U-G-A-R. It came from my aunt, and then everyone in the neighborhood started calling me that and it followed me all throughout school. There were people I worked with at GM who didn’t know my real name until I retired. Isn’t that something?

Did you make a new family while working at GM?

I keep in contact with a lot of people from Fisher Body. I worked at the plant for about 37 years over there on Verlinden Avenue. It’s a pile of dirt now.

Were you born in Lansing?

I was born on the north end of town on a street that doesn’t even exist anymore. A company called Motorwheels gobbled it up and closed it off.

What kind of gatherings did you attend as a teenager?

A lot of people don’t remember this, but there was a roller skating rink on East Michigan Avenue just down from Frandor called the Palomar. The floors were marble, which was rare. Guys could actually fly. You could feel the breeze when they passed by. We hung out there once a week because they designated Monday evenings for the Blacks. It was the only night they played our music, which we liked, but I always wondered why they had to make it on a school night.

Did you know of any sundown ordinances in East Lansing?

Driving in East Lansing while Black could get you pulled over, that is a true story. At night, guys would definitely try to avoid it. I never got pulled over while driving, but I’ve been in the car when it happened.

Did you experience racism in Lansing schools?

During the ’60s, I went to Eastern High School. Back then we didn’t have backpacks, it was common to share your combination so friends could store their books. We all did it. So, I let the girlfriend of a track star keep her books in my locker.

One day I got called into the office by the assistant principal and he started the conversation with how promising my future was. He said with me running track that he could get me a college scholarship. He asked me if I was dating anyone and I told him no. Apparently teachers had reported that me and this girl would walk in the halls together, and he told me, “I don’t want to see you mess yourself up.” He wouldn’t say it, but I knew what he was getting at: because she was white and I’m Black.”

What was your plan post-high school?

I was thinking about getting a job and getting a car. I got a ‘52 Ford with a bad radiator for $75 from a guy around the corner. A little old man charged me $15 to fix it and we were riding. When I worked at GM I had a ‘55 Chevy Convertible.

What is your connection to car culture?

My brother and I used to drag race in the ’70s. We traveled all over the country from Texas to Montreal. We had a Chrysler Plymouth. It was very competitive and had a blue and white color scheme. I won The U.S. Nationals with it in the mid-’70s. I was told we were the first Blacks from Michigan to win a class national championship. To this day I have a ‘67 blue and white Chrysler Plymouth that I drag race in the summer.

How did you get into racing?

I started off as a crew chief just helping my brother. I had never raced a car. One day at Lapeer International Dragway, a friend encouraged me to race, and I won. My brother has passed, but he would freak out if he saw what it was now. So much has changed — the technology and equipment. When we were coming up, there were times when we were the only Blacks at a race.

Were you ever part of a strike at GM?

In 1970 we had a 67-day strike. Every employee got a little strike pay and food stamps were available. Back then the union was pretty strong.

Did you ever have issues with management?

I was a greenhorn, but I wasn’t stupid. I had a new supervisor, and he was a big, tall man. I used to watch him in the morning bring in breakfast sandwiches and tamales — many of the workers were Mexican — and the next thing I know he has a couple of these guys with their arms twisted behind their backs. It was kind of playful, but I wouldn’t have stood for it. Long story short, he started complaining about me and my partner falling behind and called a meeting with us and his boss.

I stood outside the office, and I told him I wasn’t coming in until the committee man arrived. He didn’t like that. During the meeting, the general supervisor started yelling and cursing. That’s when I turned my head and looked out the window, and he did not like that either.

That afternoon the committee man came up to me and asked if I ever thought about joining supervision. Then in 1979 I joined supervision per diem, and I’ll tell you why. One of the supervisors, a Black guy, encouraged me to take a 12-week supervision course. I resisted it at first, but I did it and I probably saw a side of the plant I would never have known existed.

Audrey Matusz, the author of this series, is a former arts and culture editor of City Pulse who was born in Lansing and grew up in Okemos. She is a graduate of the Residential College of the Arts and Humanities at Michigan State University. She is a digital and instructional designer for the Michigan Victim Advocacy Network.