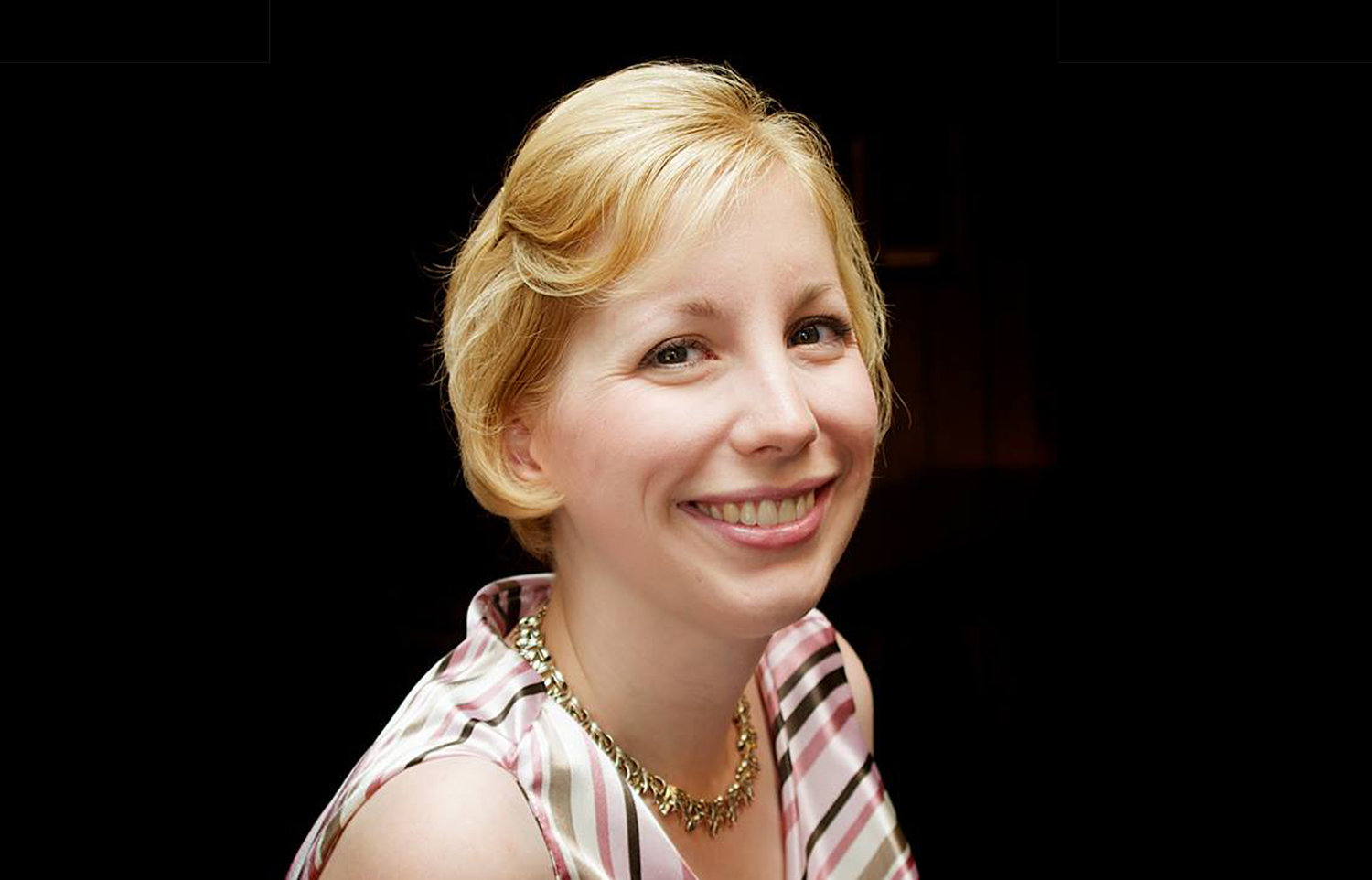 The Lansing of today springs forth with beautifully restored historic homes and a downtown filled with a gallery of different architecture styles. The language of Lansing’s state government roots, period of industrialization and stylization can be read in its buildings. Holding the Rosetta Stone to this is Valerie Marvin, Michigan Capitol historian and curator. She talks about Lansing’s founding and the architecture styles that set Lansing apart from other cities.

In 1847, the legislature confused a lot of people by moving the capital from Detroit to Lansing Township. There wasn’t a city of Lansing. At the time, the entire township was home to eight registered voters, which amounted to eight white families.

Lansing was originally just called Michigan, by the way. It was Michigan, Michigan, for a few months. The legislature changed that to Lansing. Then the state built the first Lansing Capitol building, which was the second capitol building. There began a settlement in downtown. People began to move in, build homes and build businesses. Some of the first businesses were boarding houses and hotels where the legislature could stay when they were in town.

It is really unusual when you compare it to a lot of cities. What made Lansing happen was state government. While that is unusual in Michigan, it is a common story for capital cities in the U.S. A lot of them are planned cities created by the government, which is a weird American thing.

In Europe or around much of the rest of the world, when you think of capital cities like London, Paris and Moscow, they are huge cities that are central to business and government.

In America, we don’t do that. We create things like Washington, D.C., and Lansing and Springfield, Illinois, and Albany, New York. It is because we liked to have business centers and governmental centers separate.

Why was this location chosen?

Detroit was sitting on an international border, which sounds funny to us today, but there was concern about security because Detroit had been taken by the British during the War of 1812. For a lot of original men in Michigan’s state government, they remembered that. Many of them lived through it. Others fought in the War of 1812. There was concern about having the capital so close because Canada was a British colony at the time.

Secondly, Lansing was closer to the population center of the state. When you look at where people live, it is not geographically central, but if you look it is at the center of major population centers, it is. It also didn’t hurt that James Seymour, a land speculator, was pushing the idea of Lansing Township in the legislature. He was a big advocate for it.

There was also an argument to be made it would spur settlement here because there weren’t that many people here. It wasn’t attracting a lot of people or the state’s best farmland. With the capital here, people would come regardless.

What was a period of challenge Lansing went through?

It was pretty rough in the early days. You can read the stories about when government flooded into Lansing for its first session, there weren’t enough accommodations for everyone. There are stories of people sleeping in chairs for weeks on end.

Also, an exciting and challenging time in Lansing was in the 20th century when manufacturing started to grow.  When a lot of people talk about Lansing and its history they talk about capital, cars and college. The capital and college were both here in the 19th century.

When the auto industry started to pick up in the early 20th century, Lansing started to attract people from all over the country and the world. The population came close to doubling over two decades.

That was great but resulted in a huge challenge. These people needed places to live and there weren’t enough schools for everyone. There weren’t even enough churches. So we began building churches and homes and schools as fast as we could to accommodate this growth.

It was a blessing and a challenge. At the end of all of this immense growth hit the Great Depression. Because of its large manufacturing force, Lansing actually had higher unemployment rates than the nation did. It was really tough for several decades for polar opposite reasons in the early 20th century.

What is Lansing’s architecture style?

Lansing has a lot of houses built between 1900 and 1930 because of the work boom. Four squares were easy to build because of their shape and size and were desirable because there was still some concept of public and private space in a home. Public space is where you’d invite friends and family on the first floor. Private space would be on the second.

Downtown is like a textbook of American architecture style, whether you are talking Richardsonian Romanesque at the Central United Methodist Church or you’re talking art moderne with the Knapp’s building. The Bank of Lansing is Romanesque and art deco too.

The Olds Tower, now known as the Boji Tower, has always been Lansing’s skyscraper, the only building taller than the capital. It was controversial to do that when it was built, but since it was Ransom Olds, no one was going to tell him no. The clock on the building used to chime “In My Merry Oldsmobile,” which some people loved and others found very annoying.

What are some historical resources to use to learn more?

Lansing is fortunate to be home to a lot of historical collections and sites. If you want to be involved, I always recommend going to the Capital Area District Library local history room. It’s in the downtown library with regular hours. It is a wonderful resource.

They have some really great real estate collections where you can search by address. You can see how much the house sold for at some points. I learned the house I lived in was at one point in time split into two units. I could even see on real estate records how much it cost to rent the apartment upstairs. That’s the kind of interesting things we can find in Lansing’s real estate records.

Also, because we are the capital, we are home to the Michigan Historical Museum, the Library of Michigan and the Archives of Michigan. Michigan State University also has a great archive.