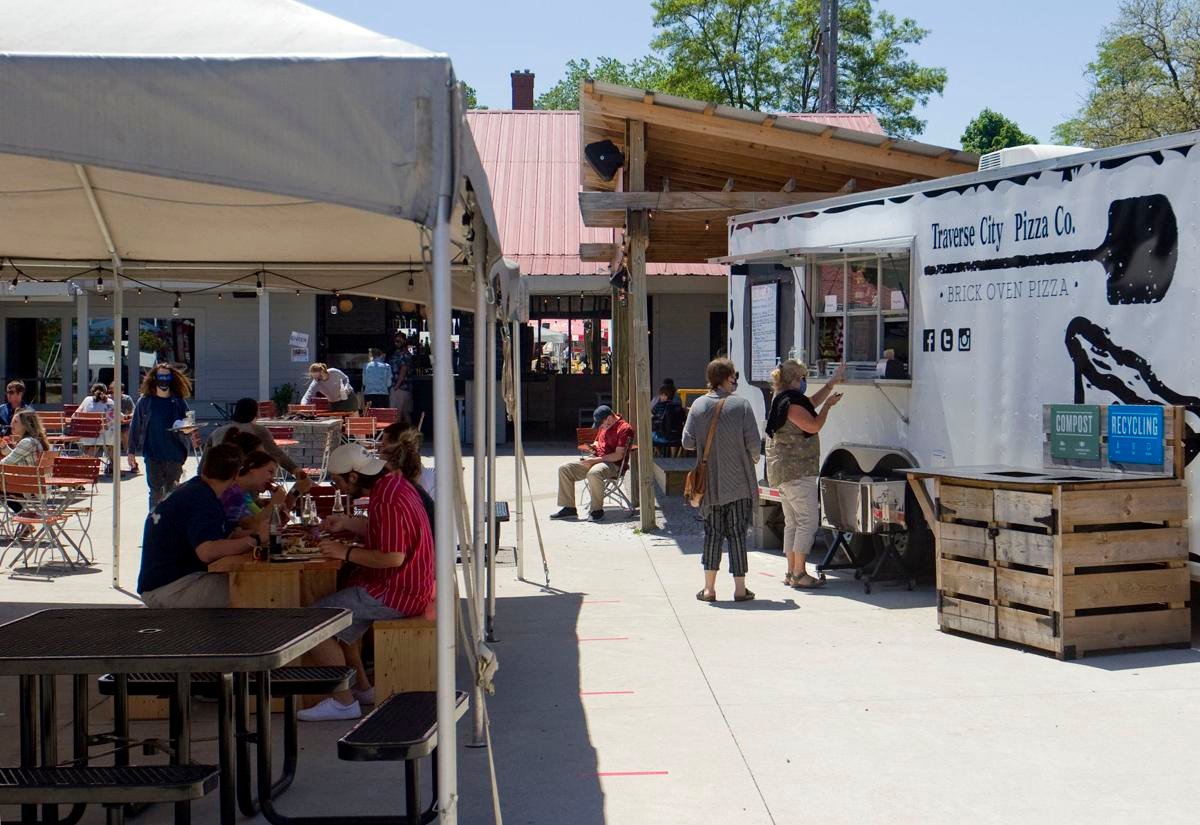 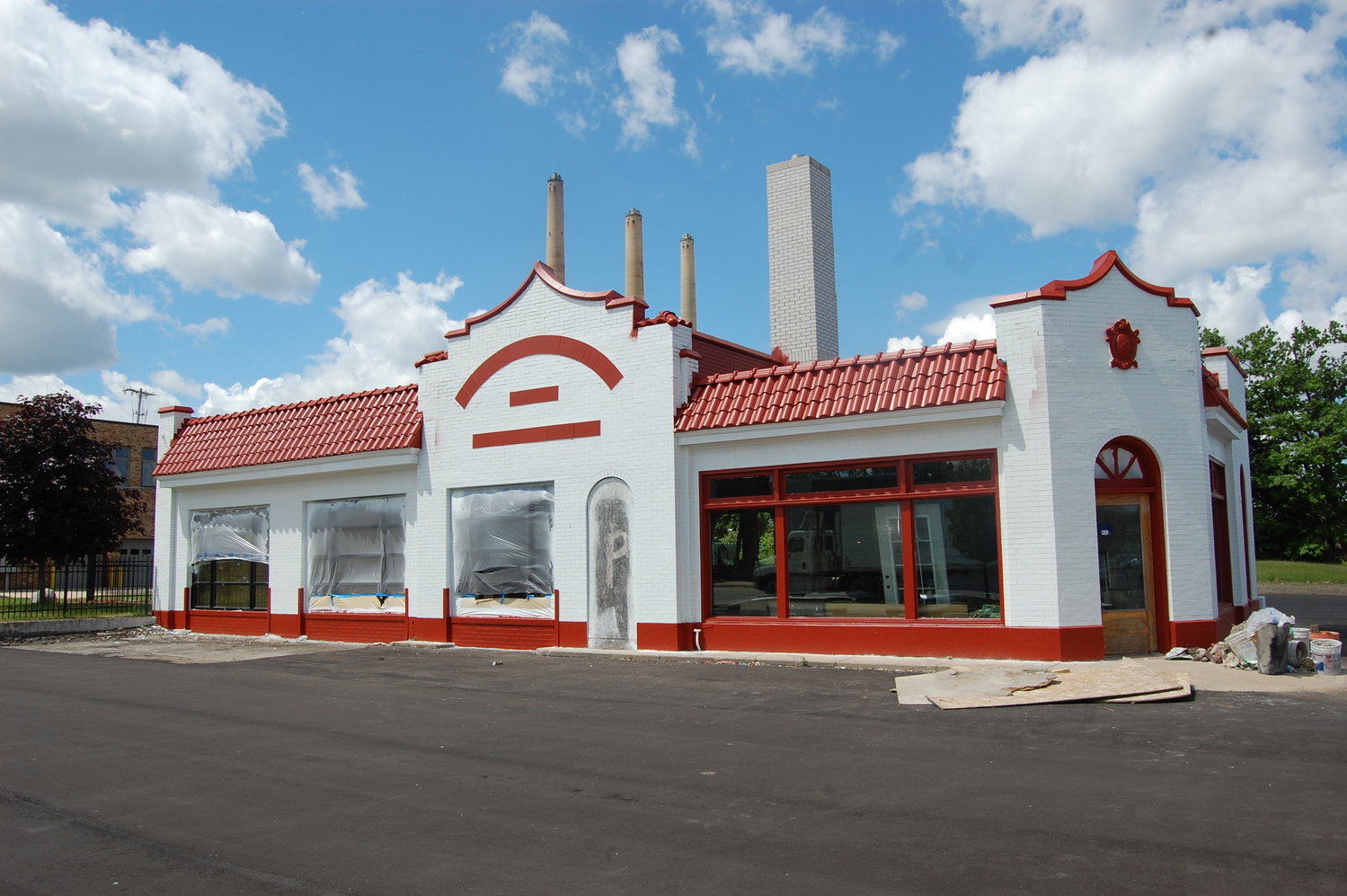 WEDNESDAY, Jan. 19 — Local developers plan to begin renovations this summer on a historic building in REO Town, transforming an aging gas station on Washington Avenue into a full-service bar that may eventually be surrounded by a rotating lineup of food trucks.

The maneuver would freeze its property taxes for 12 years in exchange for developers pouring about $300,000 of their own cash into the project and turning the building into something useful. They purchased the property for $185,000 two years ago from Pablo's Mexican Restaurant LLC.

“We want to move forward with some improvements on the property to prepare it for future use,” said Reuben Levinsohn, who said he bought the property — along with others — in late 2019. “We don’t have anyone lined up, but the goal is to create something that really engages the community — a venue for food, drinks, entertainment. It’s really an iconic property being right on the corner, right on the river. We think this could be a really positive space for the community.”

The 1,800-square-foot building was constructed in 1925 as a gas station, was turned into an automotive service station in 1960 and closed in the early 2000s, according to city records. Pablo’s announced plans to open a second location on the property in 2019, though those plans were ditched last year in favor of another location on Michigan Avenue. Prior owners started and stopped interior renovations, but the building has since been left in disrepair.

Levinsohn said that REO Town Ventures added the site into its expansive roster of at least eight other REO Town properties  just as the pandemic arrived.

“The energy was pretty hot here in REO Town when we first bought the place,” Levinsohn said. “But once COVID-19 hit, a lot of that interest started to die off. We’re still working on the plans.”

Those working plans, though no end-users have been found, are to recreate The Little Fleet in Traverse City, Levinsohn said. That popular Up North establishment features an indoor bar with plenty of outdoor seating and a parking lot filled with a variety of food trucks, all of which pay fees to be able to co-dependently operate on the site. Guests can grab cocktails and choose to sit inside, or take them outdoors while they browse a rotating selection of food truck fare.

Developers plan to begin a yearlong renovation (and partial demolition) on the building in June in order to have it ready for business by June 2023. An unsigned development agreement noted that the private investment could tally to about $300,000, which includes interior kitchen and bar renovations; the installation of new electrical, plumbing and mechanical systems; pavement work; new signage; landscaping and some environmental remediation work. The requested tax incentives are “vital” to keeping the plans on track, according to an application filed with the city.

The request for a 12-year tax abatement from REO Town Ventures was referred to a Council committee and is lined up for final approval at the City Council meeting on Feb. 14, officials said. In the meantime, Levinsohn is actively searching for entrepreneurs who would like to get involved in the project. Those interested can email him directly at reuben@wa.ventures, he said.