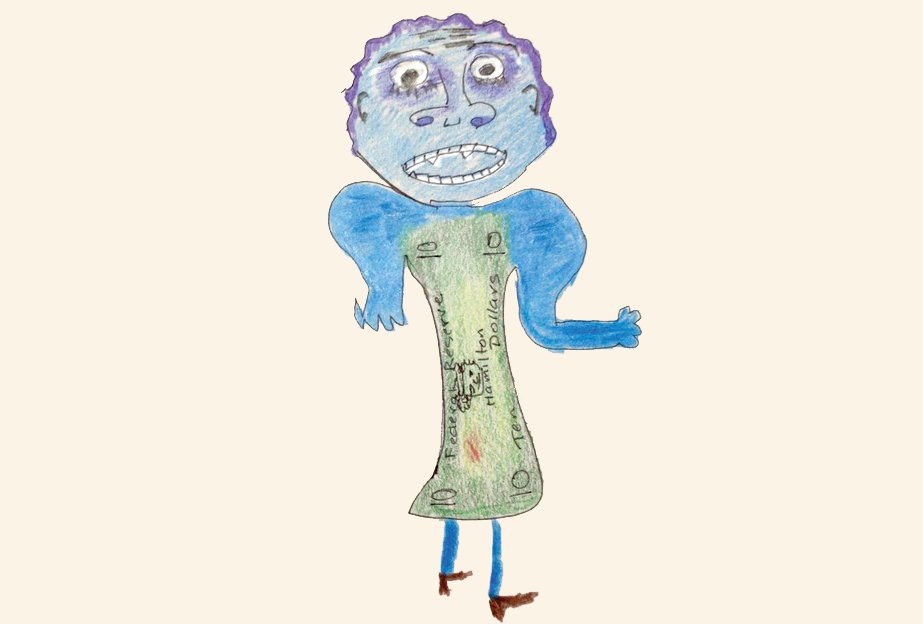 This story is paid for by readers like you through contributions to the CityPulse Fund for Community Journalism. Cash donations made this year to a 501(c)3 can be deducted when you file your taxes next spring! This expires after Dec. 31, so please act now. To donate, please go to lansingcitypulse.com/donation.

The next step for President-elect Joe Biden is to adopt the U.S. Postal Service slogan: Neither rain nor sleet nor gloom of night will stop me from richly rewarding African American voters, for they flipped Michigan for Biden/Harris.

Obviously, Trump knows this, though comedian Stephen Colbert laid the Biden/Harris victory at the feet of suburban white women. Even my African-centric friend in Detroit scolded our people, saying a 50 percent turnout of the city’s 500,000 registered voters was piss-poor.

Still, Detroiters pushed Biden/Harris over the top with a 150,000 vote margin in the state. That didn’t happen in 2016, when they stayed home. In his Nov. 7 victor’s speech, President-elect Biden told  Black voters, “I got your back” because we had his.

Now what does his having Black people’s backs look like? For Black voters, “I got your back” means support.

Because of the 1994 Three Strikes law, the jury is out on what Joe Biden means when he tells African American Democrat voters that he has their back.

Also, “I got your back” doesn’t look like his campaign rhetoric, said Detroit voter Eddie Williams. “Biden doesn’t need to tell me Trump is a liar. I know that.”

Biden promises to unite Americans, to be a president of all the people. Right now his priority should be pay back for political support.  If the loyal opposition gets angry, mad, disappointed, if they cry, remind them that their feelings are legitimate — but will not determine Black voters’ future.

If President Biden needs fortification, District of Columbia officials will be happy to paint these numbers on Pennsylvania Avenue: 80 million. Among those count 250,000 votes from Detroit, minus a mere 12,000.

And keep doing what worked. Biden/Harris took Trump to the mat and won, with Black voter support. And Stacey Abrams is still out there being the vote wizard of Georgia.

Now, I’m not the official Black spokesperson, but I am a Black woman voter, and a member of Delta Sigma Theta, a public service organization of college-educated Black women. Through my writing, I advocate for Black people and our issues.

Those who work for, with or are related to Black Americans are limited in doing good when the wealth of our group pales in comparison to others.

So, here is how Joe Biden can get my back:  raise the minimum wage.

An opinion piece in last Sunday’s New York Times Magazine by Jay Caspian Kang was headlined “‘People of Color’ Do Not Belong to the Democratic Party.” Arguing that “it is past time to start seeing voters the way they see themselves,” he called for “a much-needed clarification between the needs of Black Americans and Latino and Asian immigrants; that would end the confusing and harmful conflation between two groups whose interests and actions are often at odds with one another.”

Kang basically said that immigrants see how neglected, abused and taken for granted Black Americans are, and so they vote Republican so they can have a chance to work hard and succeed. Black people don’t seem to get that chance.

“There is an age-old battle between labor and capital; the working class vs the wealthy. A healthy society finds a balance where both sides are reasonably satisfied, resulting in high productivity and social cohesion.

“As wealth concentrates into the top few percent of the population, it gets stored more and more in financial assets.”

Financial assets are not people, unless you are still into slavery.

There is a Mammoth Cave of improvement needed. We got a start on it with the pandemic stimulus package that paid unemployed Americans $600 a week. That equaled $15 an hour for a 40-hour week. Let’s keep going, and make that law.

For regular people, the basic items of a family of four, including child care, housing, transportation, and education requires $61,000 a year, the United Way reports. In Michigan, child care averages $1,100. A month.

Is it any wonder that kids are home alone, their homework not done, with mom and dad working so much for so little?

Self-describing as “Jill’s husband,” Biden promised an educator in the White House. He should give Professor Biden parents to work with. A higher minimum wage means parents can buy time with and for their kids. They can help with homework. They can rescue their public schools. Those clerical errors that Trump ‘s lawsuit against Detroit cite testify to gaps in reading and writing skills. A higher minimum way helps to fix that.

President-elect Biden needs to do something fitting his nearly 50 years in government; something big. He should making raising the minimum wage a legislative priority.

Dedria Humphries Barker is a Lansing resident and the author of “Mother of Orphans: The True and Curious Story of Irish Alice, A Colored Man’s Widow.” Her opinion column appears on the last Wednesday of every month.