Jeff Hiatt and his fat bike 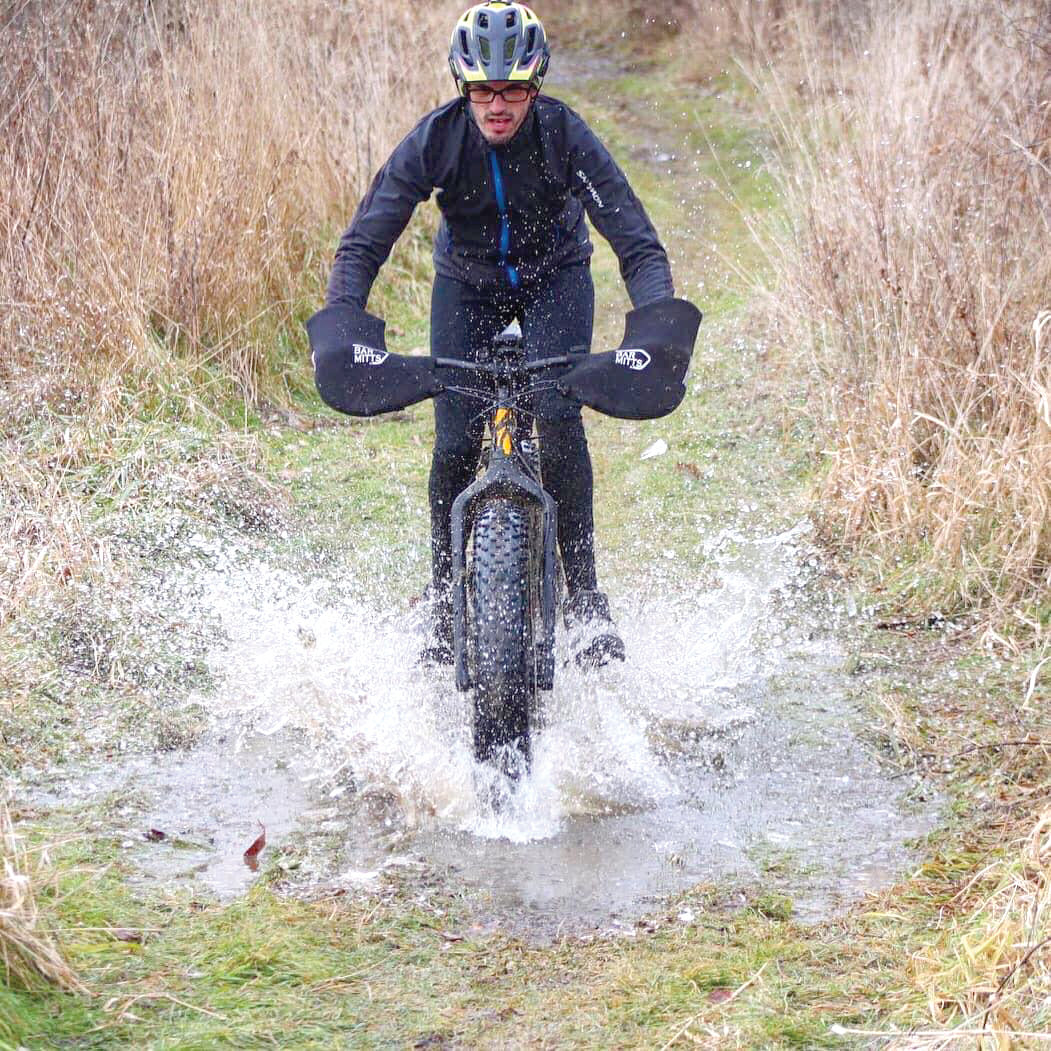 Some people choose stationary hobbies, like playing video games or playing cards. Jeff Hiatt chose a pastime that gets his blood pumping in new and remote locations across the state. The Bath native, who now lives in Lansing, works a day job in inventory control — but to truly see him in his element, you’ll have to visit some of the area’s wooded trails and parks, ones with rideable trails. Here’s what Hiatt, 38, had to say about his favorite thing:

My favorite thing is my Specialized Fatboy fat bike. I purchased it back in 2017 from Denny’s Central Park Bicycles in Okemos. I named it General Sherman, which is from a “Simpsons” episode.

I wanted a fat bike so I could ride year-round on the snow and dirt. They ride very well on sand, too. Basically, it’s the perfect Michigan bike!

Growing up, I’d always been into riding bikes as a kid and was pretty much fearless on one. That said, I was a pretty decent rider right away. About six years ago, I sold a guitar I rarely played and finally bought my first mountain bike. I was instantly hooked.

I started riding almost every day – though, when I first started, I couldn’t do more than 10-20-mile rides. I first started exploring the Lansing River Trail, then local parks with singletrack trails specifically for mountain biking — places like Anderson Nature Park and Burchfield Park.

So far, my Specialized Fatboy is holding up, but the technology moves so fast in the industry that it is already obsolete. It’s also much heavier than the new fat bikes on the market.

Today, I still ride almost every day, though my rides now range from 20 to 100 miles. When I’m not riding locally, I am usually at the DTE Foundation Trail in Chelsea, Yankee Springs in Hastings, or some other more advanced mountain biking trail system. I also “bikepack” now, which is basically camping on a bicycle. I like doing that in the Manistee National Forest and other remote locations.

Hitting up spots like those allows me to get out into nature and truly appreciate it. It’s also a fun and easy way to stay healthy. I would absolutely recommend anyone get a Specialized Fatboy. They are a blast all year, but truly shine on groomed singletrack.

For me, it’s all about the adventure of it all. I love exploring new places you can’t get to by car. It’s meditative. It’s thrilling and relaxing all in one. It also keeps me in good physical shape.

Beyond health benefits, cycling literally is the best thing I could have ever done for myself. It helped me kick addictions and mental demons. It’s also connected me with amazing people all over the country that I would have never met otherwise.