Infertility is not just a woman’s issue 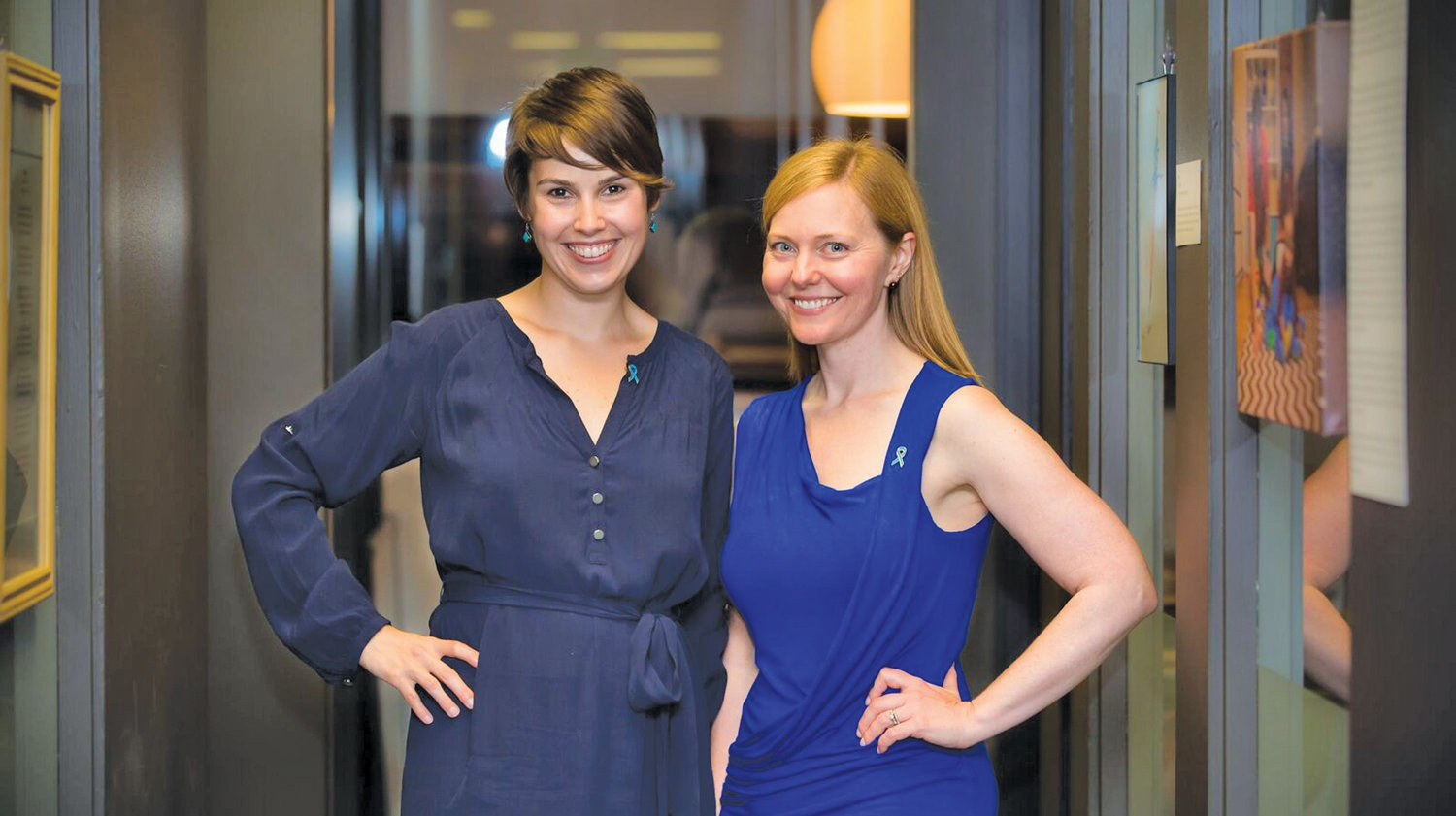 Myaria Novotny (left) and Elizabeth Walker co-founded ART of Infertility to create a safe, creative space for those impacted by infertility.
Courtesy 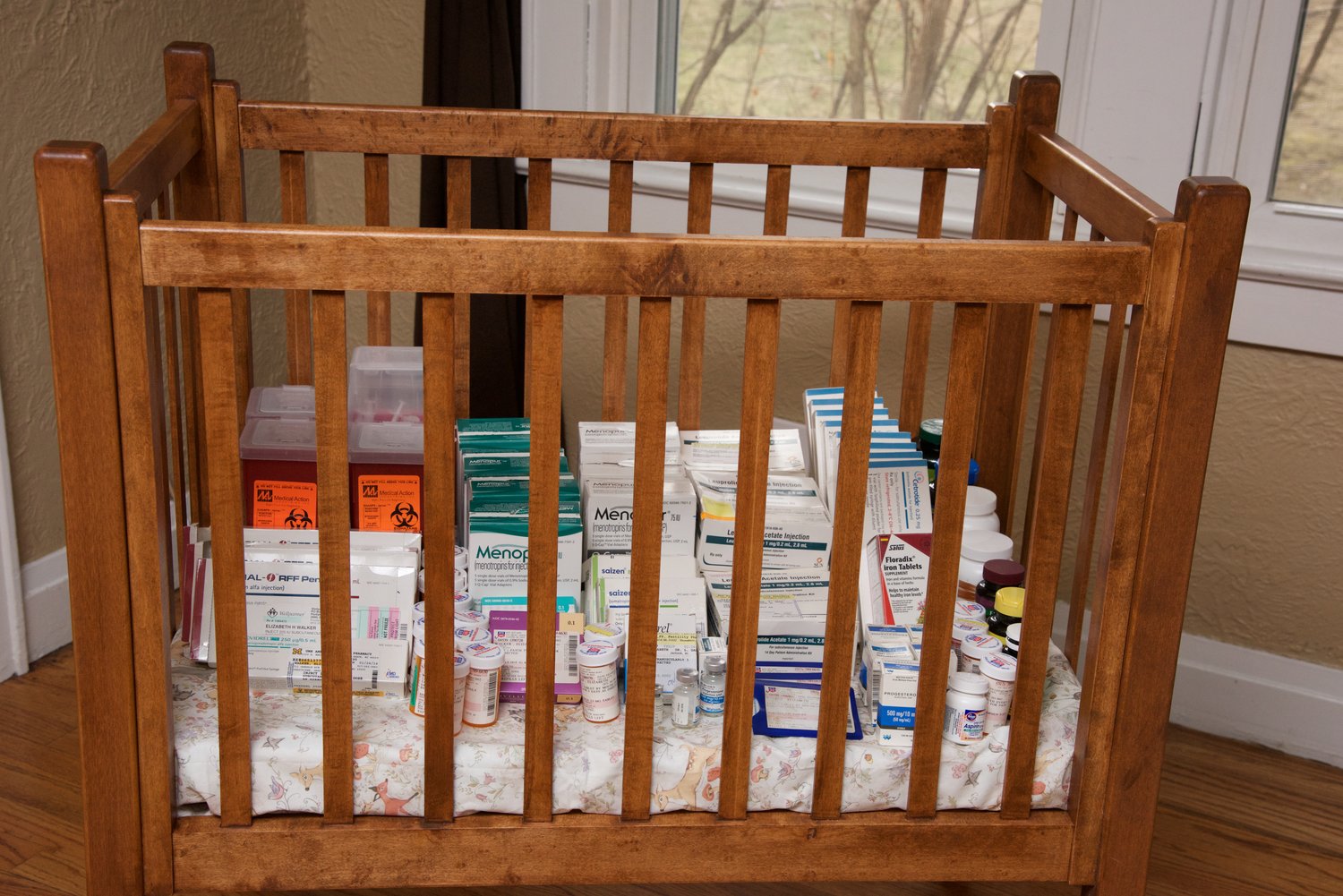 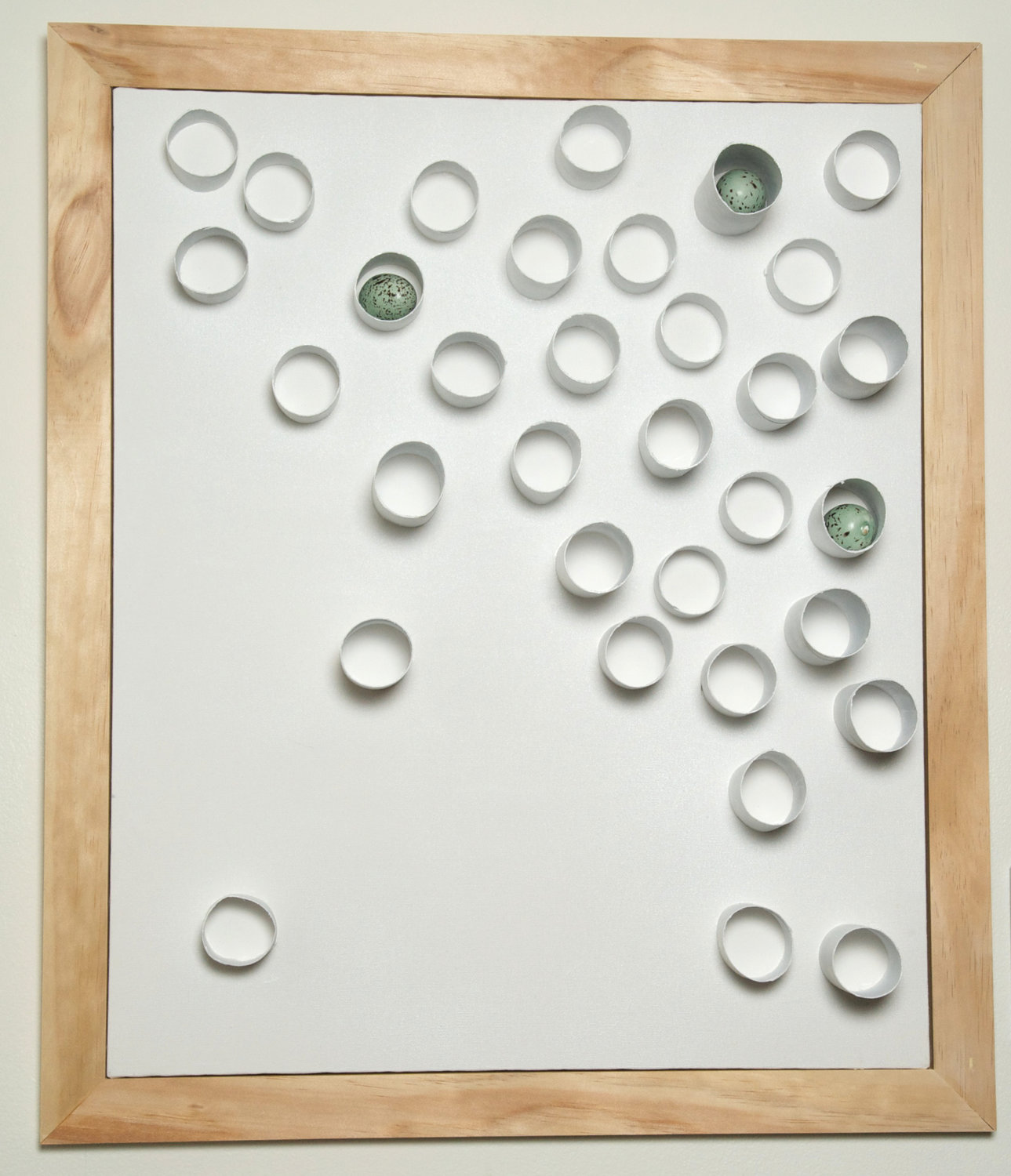 According to the World Health Organization, infertility is “a disease of the reproductive system defined by the failure to achieve a clinical pregnancy after 12 months or more of regular unprotected sexual intercourse.” Elizabeth Walker, 41, a photographer and infertile art activist, has spent the past five years working to deconstruct that definition.

Walker and Maria Novotny started ART of Infertility in 2014, not long after Walker spent four unsuccessful years trying to conceive a child. The nonprofit started as an art exhibit, pairing oral histories of people impacted by the disease with their artwork. The showcase has entered hospitals and galleries in Arizona, Switzerland and, most recently, Michigan State University’s Broad Art Lab for a weeklong exhibit.

“Infertility is one of those diseases that have a perception about what it looks like,” said Walker, the co-founder and co-director of the project. “Through the art, we kind of dispel those myths and show that it impacts everyone.”

The first exhibit took place in March 2014 at the Ella Sharp Museum in Jackson. At that time, Walker was the only exhibiting artist. Today she’s amassed a collection of over 200 pieces from artists around the U.S.

Walker, a former staff photographer at MSU, dug out her camera again when she embarked on her infertility journey in 2011. One of her most iconic photographs is titled “Crib with Medication Boxes” which captures nearly $10,000 worth of fertility medication she compiled in one In-Vitro Fertilization cycle and juxtaposes them with traditional symbolism of motherhood.

In addition to displaying artwork, the exhibits include a writers’ workshop called “Reproduction Writes,” led by Robin Sibergleid, the director of MSU’s creative writing program and faculty adviser for the nonprofit. As part of the Undergraduate Research Initiative at the College of Arts and Letters, Sibergleid has worked with a handful of students to study the barriers to reproductive care as well as collecting oral histories.

As a single mother by choice, Sibergleid, 46, said being pregnant was something she “had to work for.” She explained that people like her who experienced “social infertility” — people who find it hard to conceive because of their age or other factors, such as sexuality — are largely overlooked in the traditional definition of infertility, which excludes fertile heterosexual couples, as well as individuals of various ages, genders and lifestyles.

The organization’s efforts to carve out an identity-affirming space earned them the Hope Award for Innovation from the National Infertility Association in 2018. Shortly after, the nonprofit partnered with the association on collecting individual’s experiences with assisted reproductive technology — also referred to as ART. Walker said the project collected autobiographical photo essays and “took them to legislative offices on Capitol Hill.”

Walker and Sibergleid said their art showcases are just as much for in-patients as they are for people unaffected by the disease.

“This really isn’t for infertile people,” Walker said. “It definitely is a safe space for people who identify as infertile, but really it’s for all people to experience the art and art making."