How the New Deal put thousands of unemployed writers to work 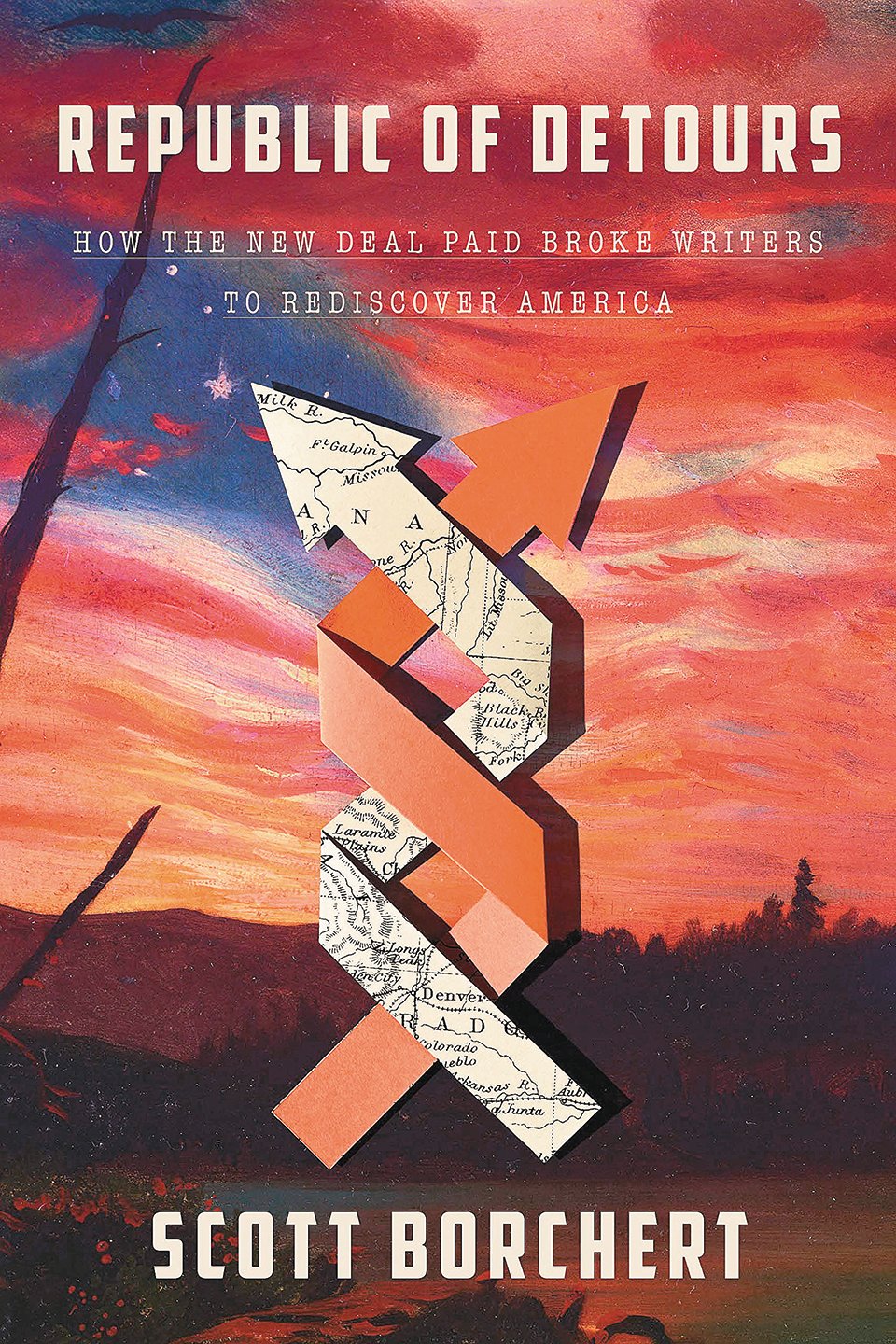 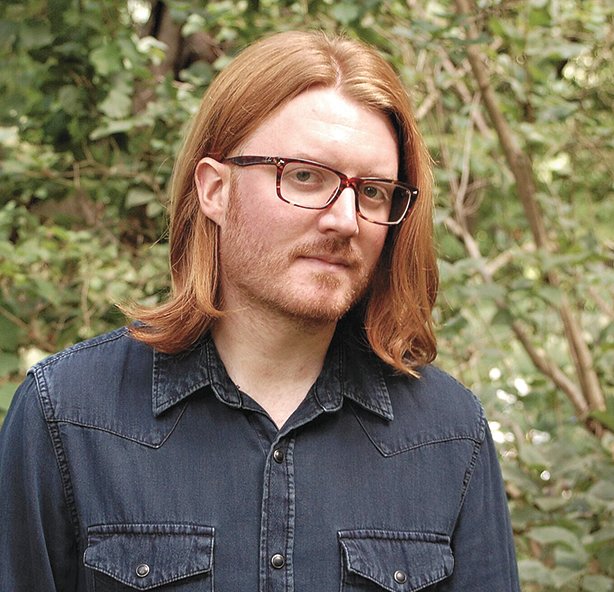 The world of writers was agog when federal legislation was introduced to hire unemployed authors to produce a written chronicle of the coronavirus pandemic and its impact on American society.

The $60 million proposal is akin to President Franklin Roosevelt’s Depression-era Federal Writers’ Project, a program under the Works Progress Administration, that employed thousands of writers, playwrights, poets and photographers to create a vibrant history of the United States by producing works such as state-by-state guide books, plays, radio productions and oral histories of former slaves.

The program eventually ran into a buzzsaw when Republicans made claims that it was a breeding ground for communists.

Generally, the 48 tate guidebooks are straightforward histories and driving tours, with separate books for large cities. For the uninitiated, the books. Larger cities like New York City and New Orleans had travel books of their own. For the uninitiated, the books were similar in scope to the more modern AAA travel guides, which tell travelers where to visit and stay. Most of the states’ guide books have been reissued. Louisiana’s guidebook, “Gumbo Ya-Ya” is highly sought by collectors.

Creativity was not always encouraged, and public and legislative opinion was taken into consideration in the editing of the guides.

For example, a photograph of Calamity Jane’s tombstone was initially accompanied by the clever caption: “In this Gold Rush-era, when men were men and women were scarce, Calamity Jane made her living, but now she sleeps alone beneath this marker.” The Federal Writers’ Project director, Henry Alsberg, crossed out the word “alone.”

A new book, “Republic of Detours: How the New Deal Paid Broke Writers to Rediscover America,” by Scott Borchert, details many of these stories, including how women made up 40% of the staff.

Prior to Borchert, author Jerre Mangione wrote the definitive history of the Federal Writers’ Project. “Dream Deal,” published in 1972. It was still fresh to the many participants who are mostly dead now.

If Reps. Lieu and Fernandez’s bill makes it into law, the oversight on writers might become volatile, much like recent controversies regarding teaching the history of race relations in the United States. Just recently, the Texas State History Museum, which is charged with overseeing proper messaging about Texas’ patriotic history, canceled an author program that would have featured the book “Fall of the Alamo,” which tells a more historically accurate depiction of the Alamo.

Texas is one of the largest consumers and printers of textbooks, which land in the hands of kids across the country. It appears that the censors want to maintain an alternative history of Texas’ path to statehood.

Over the nine-year history of the Federal Writers’ Project, it was often called to task for the supposed socialist and communist leanings of its writers, which proved to be its ultimate undoing. Especially targeted were the Federal Theatre Project and the Living Newspaper, which was a satiric, biting look at the news of the day. It was much like the popular ’60s show “This Was the Week That Was.”

The Works Progress Administration guides were pure in the sense that they preceded gaudy resorts, expressways, casinos and fast-food outlets. It was a slower, quieter time. A time where you waited hours for a ferry, ate a picnic lunch at state-sponsored tables in roadside parks and later, if you were lucky, you stayed at a motel.

Unfortunately, many of the works completed by the Federal Writers’ Project are still not accessible to researchers due to cataloging errors. Only recently have writers been able to mine some of the written content, discovering pieces on regional cooking.

The devil would be in the details for the proposed revival of the Federal Writers’ Project. Writers would likely have to work around central themes and their work might only exist in the digital world. One thing for certain is there would be government and public opinion censors looking over their shoulders.