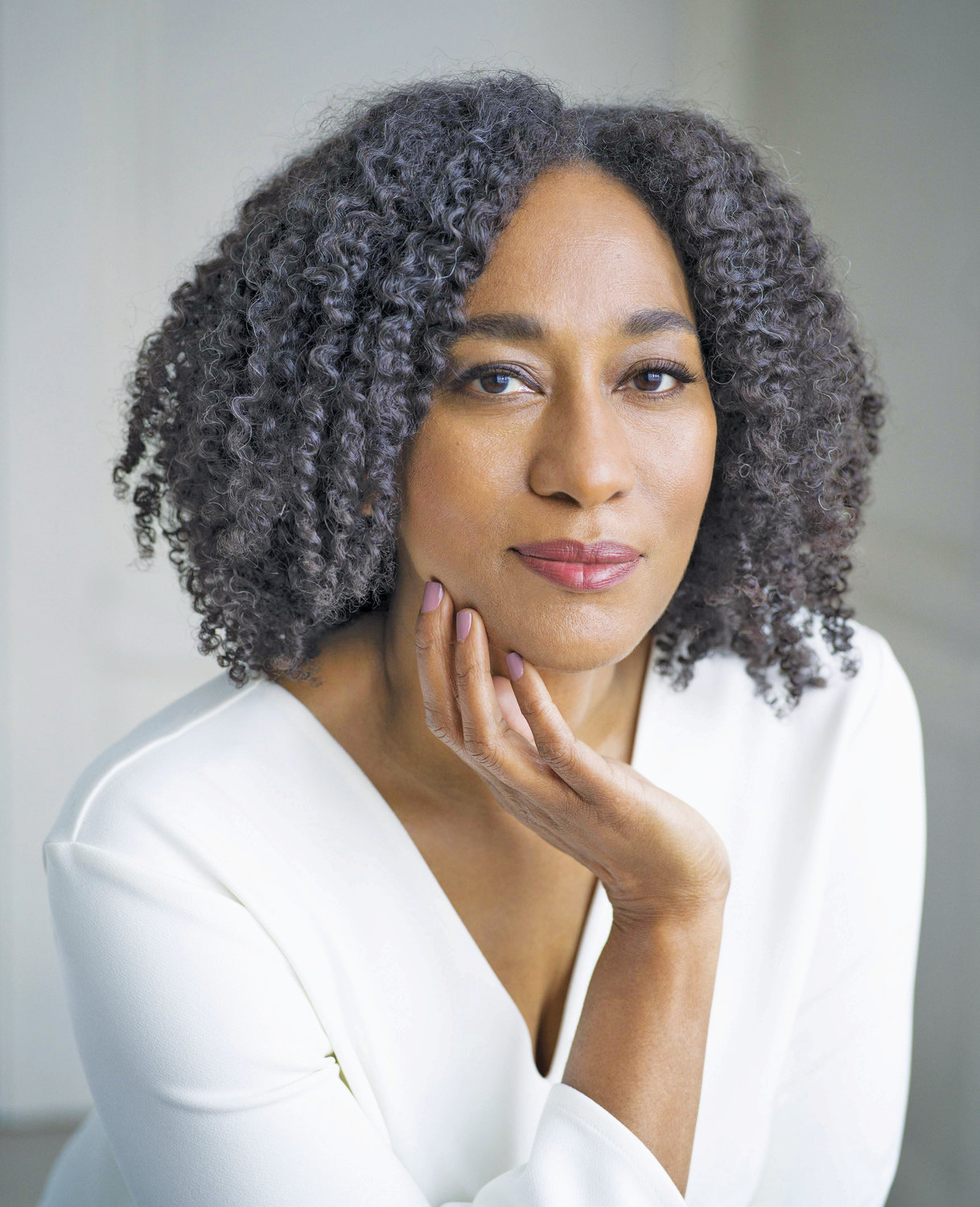 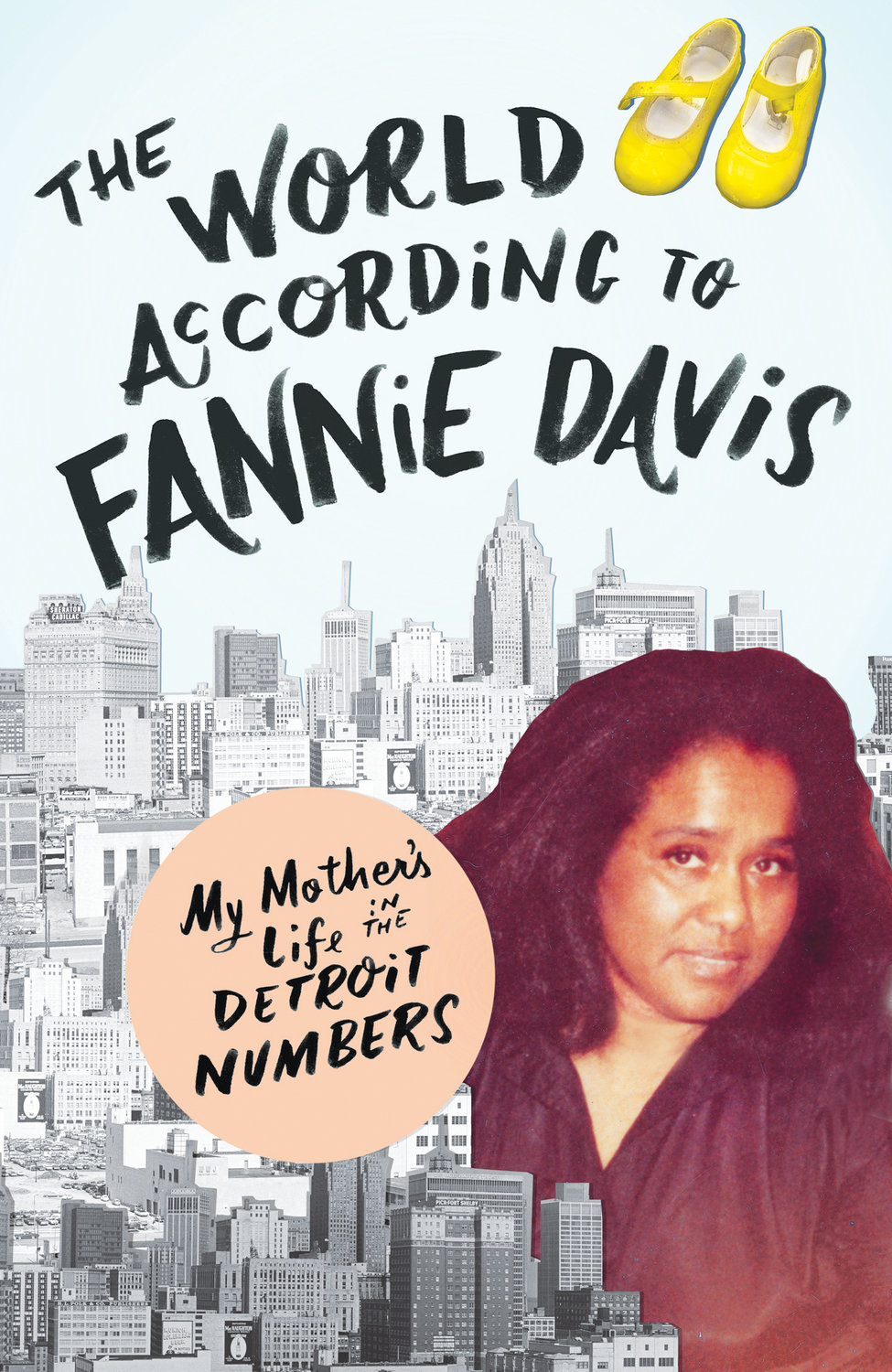 “The World According to Fannie Davis” is the recount of how the illegal numbers game impacted black communities.
Posted Thursday, May 9, 2019 11:22 am
Bill Castanier

Davis’ book “The World According to Fannie Davis: My Mother’s Life in the Detroit Numbers” is an insider’s look at the fascinating illegal gambling business that was played in inner cities for decades and led directly to today’s billion-dollar lottery games.

As the youngest daughter of Fannie Davis and her husband “John T.,” Bridgett learned at her mother’s knee about the numbers. As she grew older, she was cautioned to never say anything about what her mother did for a living. It was a profession fraught with danger; her mother could be busted by the police or robbed in the all-cash business.

“Our family secret became the paradox of my life," she writes in the book. "I wanted to share with the world her generous nature and keen parenting skills and sharp business know-how. But of course, the bravest, badass part of her life had to be kept hush-hush…So I kept quiet.”

Davis kept her promise to her mother all throughout high school, college and well into her adult life until her 10-year-old son asked, “Mom, what was she like?”

“I had done such a great job of keeping her secret, I kept it from the kids,” she said. “It was a distinct epiphany. I wanted the children to know who their grandmother was. She was amazing. I started writing the book and it was odd, but exhilarating.”

Davis said it wasn’t hard to keep her mother’s secret. The only struggle was she couldn’t brag about her without giving it away. Telling people her mother was in real-estate became a default answer to interested friends and classmates.

Thanks to her mother’s occupation, all the Davis children were well-dressed with clothes from the best stores and cars would magically appear in the driveway as gifts.

What makes Davis’ book so engaging is she provides a cogent look at race relations in Detroit during the ‘60s and ‘70s when de-industrialization caused tens of thousands of good-paying auto-related jobs to evaporate.

Davis said her thoughts on race were greatly influenced not only by her personal experience, but by the author Thomas Sugrue who in 1996 wrote the seminal book “The Origins of the Urban Crisis: Race and Inequality in Postwar Detroit” which helped her connect some dots about the city’s history.

Davis said, “Numbers in Detroit very quickly became an enterprise everyone participated in. It provided a means to the middle class. Unlike today’s lottery, the winnings from numbers circulated in the community.”

Davis also provides a boots-on-the-ground history about how the illegal numbers racket continued to flourish for some time after the introduction of the Michigan Lottery in 1972.

In one ironic scene in the book, Davis’ mother plays 788 (the family home address) in the first Michigan lottery game, winning $10,000. Later numbers bosses would use numbers from the official lottery for their own numbers operations. Davis’ mother would also layoff bets by buying Michigan lottery tickets hedging the numbers bets against big payoffs.

Interestingly, the numbers racket was not run by only organized crime in Detroit, but rather by entrepreneurial black men and women. It was truly a grass-roots run organization and according to Davis, the profits from her numbers operation helped pay for civil rights activities.

Davis doesn’t duck the illegality of numbers running and in one section writes about the 1961 gambling bust at the Hotel Gotham which was the major hotel in Detroit for blacks to stay during the Jim Crow era.

In her epilogue, Davis gives long-awaited thanks to her mother who died in 1992 for passing on to her not only love, but an inheritance (of property) which her mother bought through her job as a numbers runner. She writes, “This is unavailable to most African-American who are five times less likely to inherit wealth than white Americans.”

Regular lottery players will appreciate Davis’ description of the mythology that surrounds betting the numbers. You’ll learn about fancy numbers (like 313), boxing numbers (playing all variations) and the significance of dreams when playing numbers (and the legal lottery).

Davis regularly plays the New York Daily Number Lottery and she writes, “I have a deep visceral connection to them (the players).”

The only regret Davis has is not talking with her mother about her life and career in the numbers business. This book makes up for that.