Half of the story: MSU’s King concert celebrates women in jazz 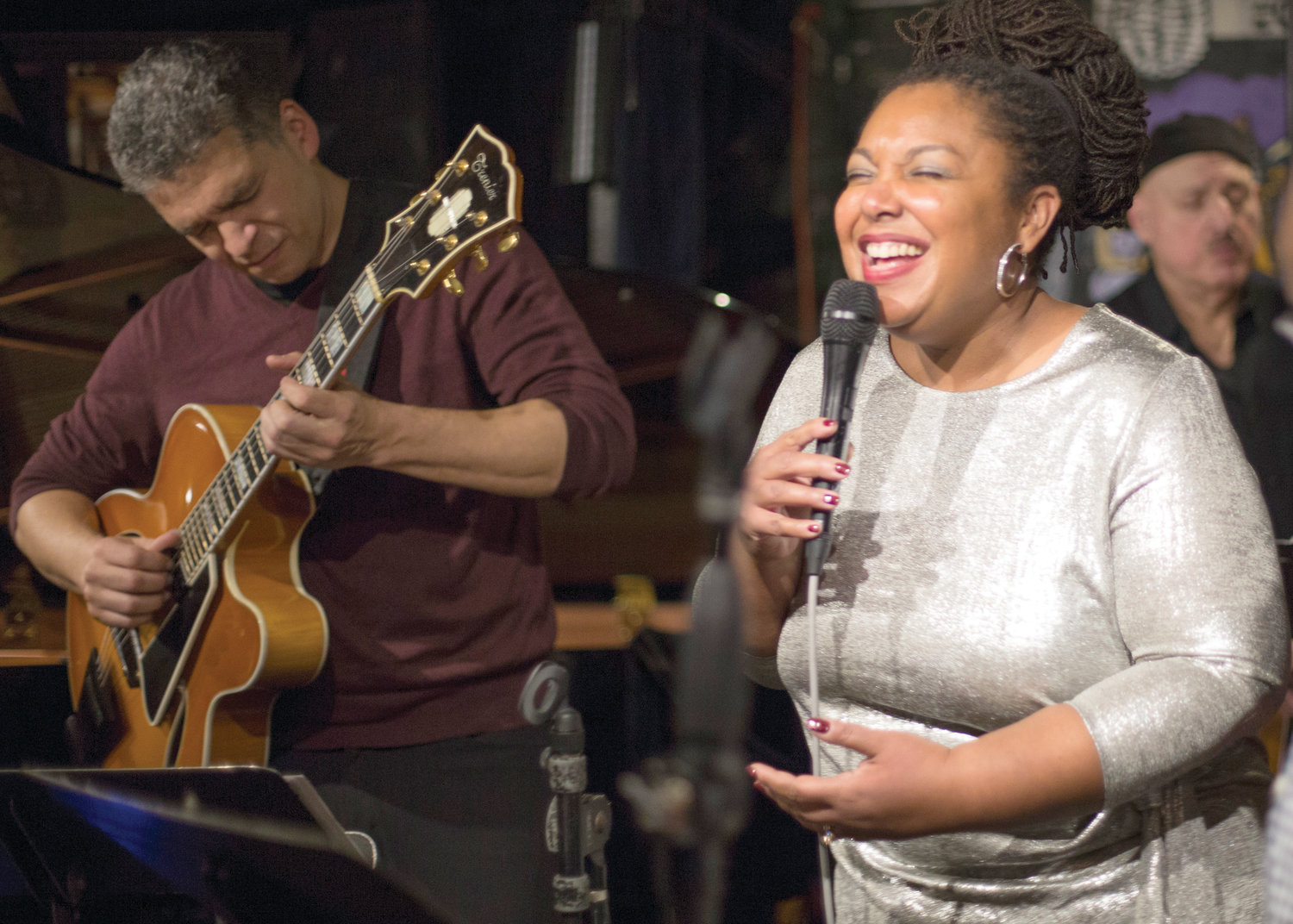 The tangled tree of jazz, from its bitter roots to its heady blossoms, stands at the center of MSU’s Sunday concerts celebrating the life of Martin Luther King.

In recent years, culturewide winds of gender equality have given the tree a much-needed shake. Sunday’s annual King tribute concert will roll out some of the fruit, as MSU trombone professor Michael Dease leads Jazz Orchestra II in a set of arrangements by the leading women of jazz, past and present.

“If you have only male players playing jazz, you only have half of the story,” jazz studies director Rodney Whitaker said. “We wanted to feature female composers this year — Melba Liston, Mary Lou Williams and some other younger arrangers that are on the scene.”

In Liston and Williams, Whitaker named two of the most underappreciated jazz musicians who ever lived. Liston was an incandescent trombonist and accomplished composer and arranger. Williams rivaled Duke Ellington in her incisive piano artistry and innovative compositions like her “Zodiac” suite.

The orchestra will also give voice to compositions by some of the foremost women in jazz today, including recent MSU graduate and bass trombonist Gina Benalcazar, who is now tearing up the East Coast jazz scene.

“She’s playing with all the groups in New York. She’s pretty busy,” Whitaker said. “It’s great that she’s taking the time to write for the band.”

The orchestra will also play music written by bassist-composer Jordyn Davis, the first African-American woman to get a bachelor’s degree in composition from MSU.

Vocalist Tiffany Gridiron, who studied at MSU with Sunny Wilkinson and other jazz professors, will perform as well.

Sunday, Gridiron will sing “If I Can Help Somebody,” one of her favorite gospel tunes, and one of King’s favorites as well.

“Talk to most jazz musicians and often they have roots in the church, the spiritual world,” she said. “That’s certainly the case for me.” The song is deeply personal for Gridiron yet universal in scope.

King even quoted it in his prophetic “I may not make it to the mountaintop” speech: “If I can help somebody as I pass along, then my living will not have been in vain.”

“Life is too short no matter how you slice it,” Gridiron said. “What is meaningful in life? It’s having an impact on others in a positive way.”

Gridiron will also sing a song that King called the unofficial anthem of the Civil Rights movement: Curtis Mayfield’s “People Get Ready,” first recorded in 1965 by The Impressions.

“I’ve sung that song at a wedding and a funeral,” Gridiron said. “It has this sense of preparation and hopefulness for a better future that encapsulates so much of black music.”

Gridiron said the inclusion of more women in jazz is squarely in line with King’s idea of the “beloved community.”

“How do we make space for each other to offer whatever talents and qualities we have to make us all better?” she said. “That’s the spirit of it.”

However, folding the theme of gender into the MLK concerts, while true to King’s civil rights vision, invites scrutiny of the jazz program itself, and Whitaker knows it. All of the MSU Professors of Jazz are men, and Whitaker said that it’s taken until this year to reach the point where 20 percent of jazz students auditioning for the program are female. (Five of the 11 students in Whitaker’s bass studio are female.)

“We have to fight harder to have more women playing the music,” Whitaker said. “No. 1 priority for our program is to get a female faculty member, or two or three, so young female players will have someone they see modeling what it is they want to be.”

“We’re taking the cue from our students,” Whitaker said. “We’re asking them who they want to see.”

In the meantime, MSU alumni like Davis and Benalcazar are taking their place in the biggest cohort of female jazz musicians ever to hit the scene.

“A lot of the top young players I see now teaching at camps and young ensembles I see across the country,” Whitaker said. “The females are taking over.”