No need to reminisce

Get your Tom Petty fix at The Green Door 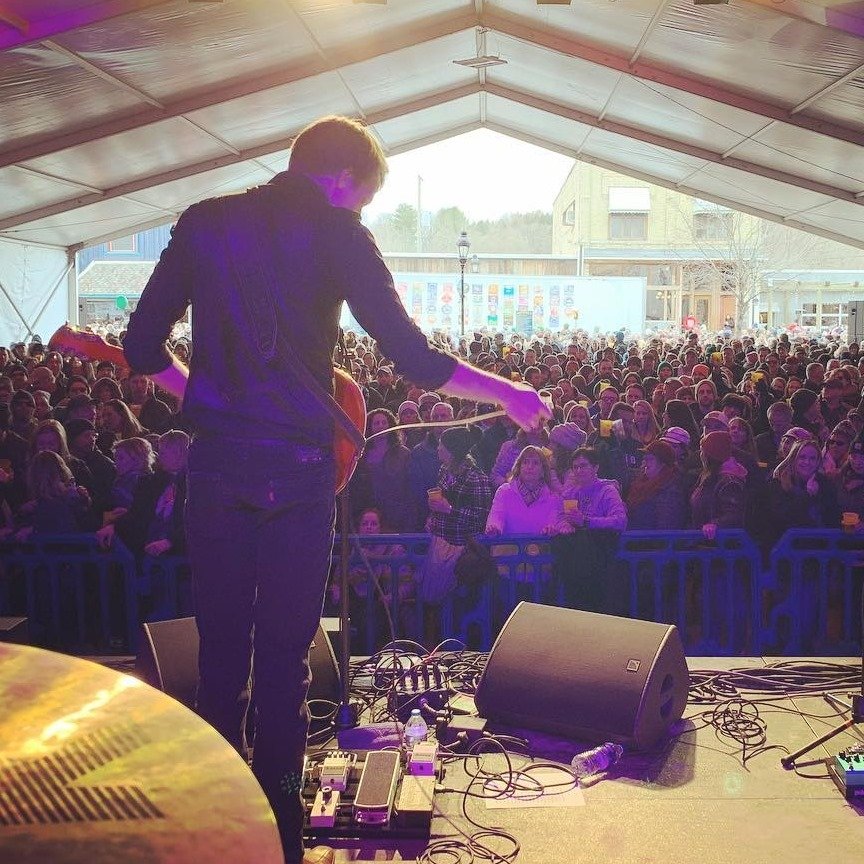 The Insiders: A Tribute to Tom Petty will deliver a top-shelf evening of covers both Friday at Saturday at The Green Door. Tickets are available at theinsiderstribute.com.
Courtesy 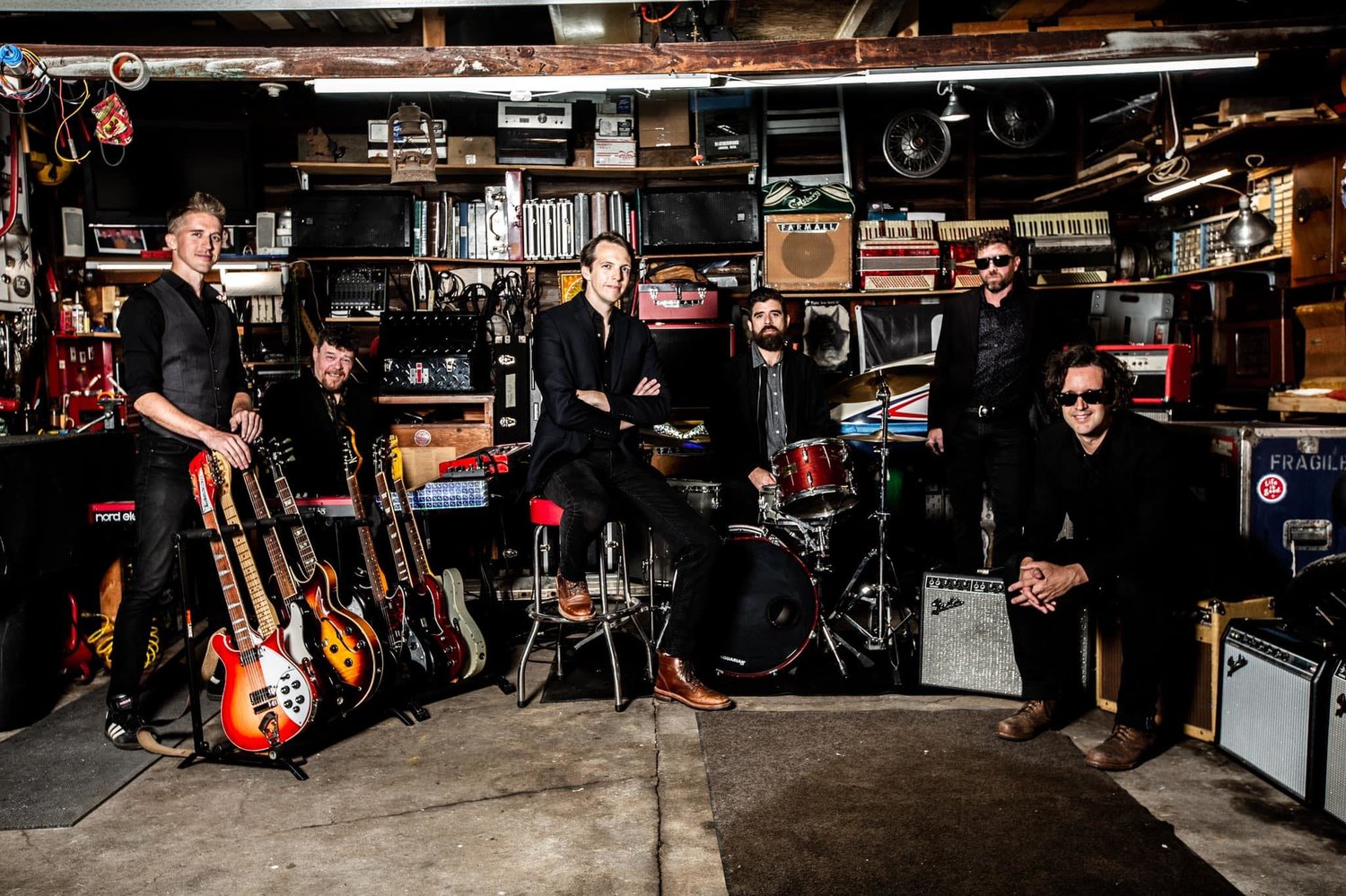 In 1979, Neil Young famously belted out, “Hey hey, my my … Rock and roll can never die.” While that might be true in the grand scheme of things, sometimes rock ‘n’ roll losses sting pretty hard. One of those is certainly the loss of Tom Petty, who launched into rock superstardom in 1976 thanks to trailblazing hits like “American Girl” and “Breakdown.” After that, he didn’t stop penning hits and thoughtful ballads until his death in 2017. Left behind is a vast range of classics often referred to as “heartland rock” or “Southern rock” — but really, it’s just brilliant songwriting. 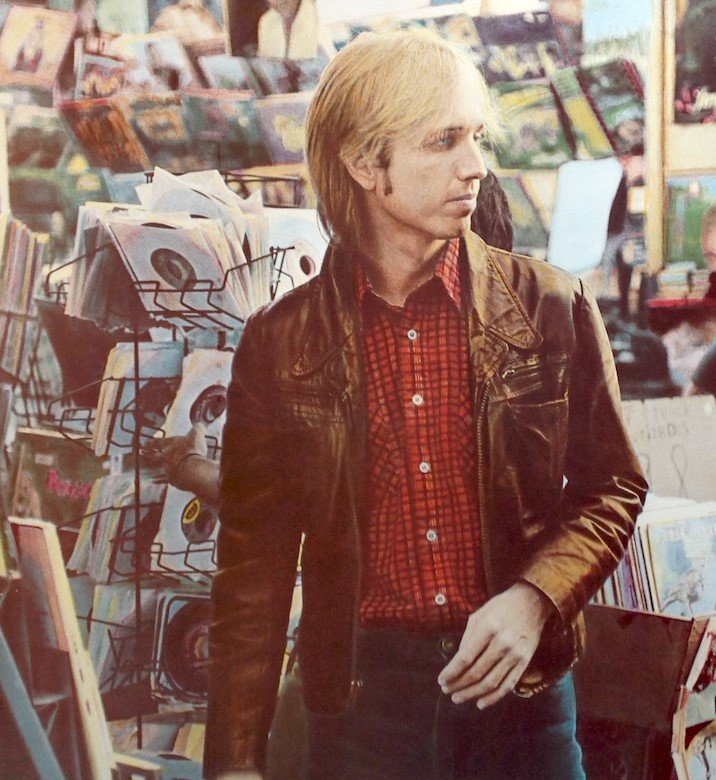 For Petty fans who long for the days when he would fill the Palace of Auburn Hills or Pine Knob with his unforgettable voice and guitar riffs, The Insiders: A Tribute to Tom Petty might be the ticket. The mostly Grand Rapids-based outfit, which plays both Friday (Jan. 20) and Saturday (Jan. 21) at The Green Door, is made up of six veteran musicians, including Lansing’s own powerhouse keyboardist Mike Lynch, who’s worked with everyone from Jack White to Bob Seger.

That rock ’n roll knowledge, combined with attention to sonic details, makes for an unforgettable night of cover tunes. Need proof? Check out the band’s “Runnin’ Down a Dream” video on YouTube. It’s damn near a carbon copy of the original 1989 recording.

“I grew up listening to Tom Petty,” said frontman Max Lockwood, who nails Petty’s distinct Gainesville, Florida, drawl. “My mom would play the ‘Greatest Hits’ record while she worked out. I’d sit at the top of the stairs and listen to those songs — it was my most requested CD as a young kid.”

“Tom Petty was part of the great American landscape to me. A legend by the time I was musically conscious,” he said. “We got a great crowd reaction with Petty tunes, and people frequently commented that I sounded a lot like him.”

Lockwood never stopped loving Petty, and after the rock legend’s sudden death, the idea was sparked to form a tribute band. He quickly pulled together some of his favorite musicians for a benefit concert. After a sold-out show raised thousands for a local domestic violence shelter, The Insiders decided they wouldn’t back down and would continue performing into the great wide open — from West Michigan to venues across the Midwest and beyond.

“We try to honor what Mr. Petty and the Heartbreakers have done for rock ‘n’ roll each night,” Lockwood said. “We’re fans of the music first and foremost. These songs are woven into the fabric of the American identity.”