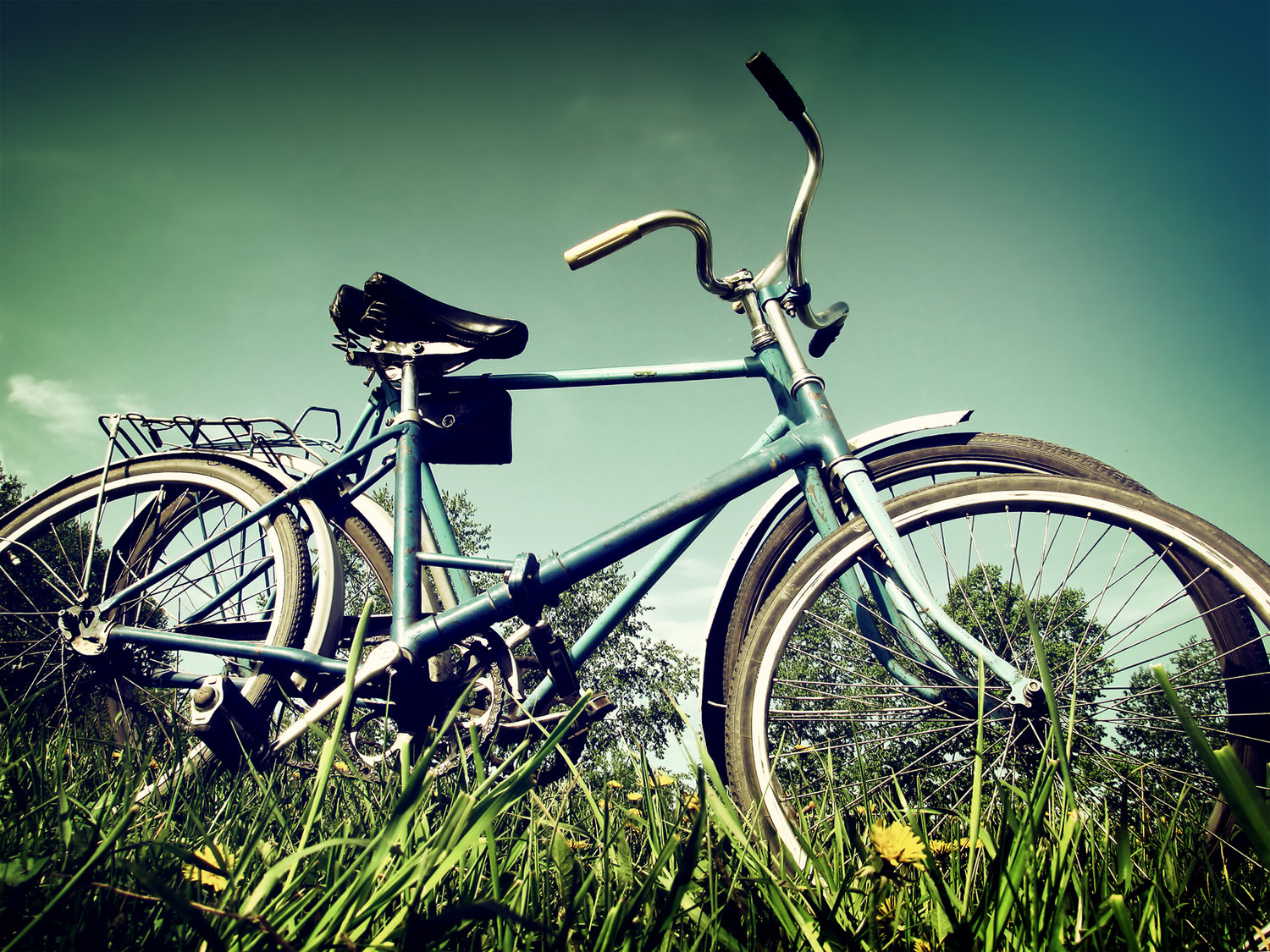 Older and poorer people in Michigan walk and bike far less than their younger and richer counterparts, a gap that grew during the COVID-19 pandemic, a recent study reports.

Researchers at Michigan State University published the study documenting the impact in the National Library of Medicine.

Prior to the pandemic, older age, lower education and identification as a minority correlated with less walking and biking for recreation than the general population, said Tongbin Qu, an associate professor in the university’s Department of Community Sustainability.

The pandemic increased the gaps in walking and biking behaviors, said Qu, the study’s lead author. The reason why lower-income people walked less during the pandemic could be that more of them were service sector workers and required to work when other businesses shut down.

“They might have still had to go to work,” Qu said. “They would not have time to walk or bike more.”

Access to biking and walking opportunities have been a priority of many local governments. But the pandemic brought even greater attention to the need for them, local officials said.

“The pandemic had people spending more time in their neighborhoods and noticing that it would be nice if there were better places to go for a walk or a safe way to get to that park a half mile away,” said Richard Murphy, a program manager at the Michigan Municipal League, which represents local governments.

Michigan is heavily influenced by cars and the automotive industry, Qu said. “You need cars for long-distance trips. But it is also beneficial to provide and invest in biking and walking facilities for Michiganders.”

Projects to make walking or biking easier and safer are underway statewide, Murphy said. Slimming down large roads and intersections in more urban areas allows for safer areas to walk and bike.

“We saw some awareness increase as to the fact that we need this safe biking and walking environment,” Murphy said. “And it is a transportation need, a recreation need, a quality of life need, a placemaking need. We have communities around the state that are looking at more permanent interventions there.”

Muskegon is evaluating a “road diet” of a section of Shoreline Drive in its downtown area, Murphy said. The goal is to make part of the road a one-lane street going in either direction instead of two. The extra space will be an area to test out “more infrastructure for things that aren’t car traffic,” he said.

“It is a proven safety countermeasure recognized by the Federal Highway Administration,” said Matt Penniman, the communications and advocacy director for the League of Michigan Bicyclists, an advocacy group for bicycle-friendly policies.

Road diets decrease crashes for everyone ,and traffic isn’t slowed down as many would think, Penniman said.

“In a lot of these cases, communities are finding the roads are massively overbuilt for the amount of car traffic that they carry,” Murphy said. “There is extra space that can be used to make safe spaces for other road users without causing significant problems for car traffic.”