Favorite Things: Jahshua Smith and his Star of David pendant 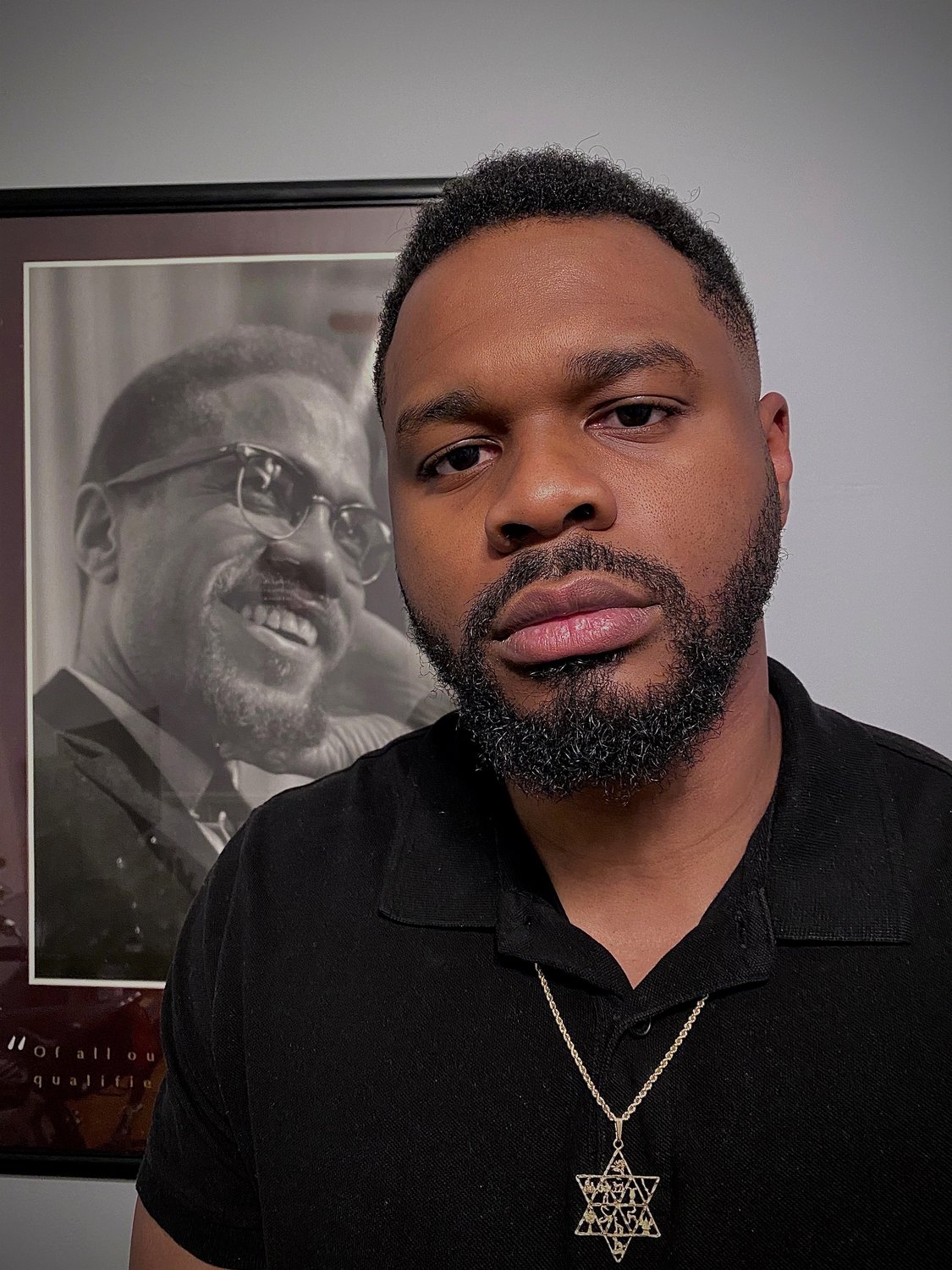 Lansing-based emcee Jahshua Smith has been a force in the Michigan hip-hop scene for years, having released a series of successful albums. In 2006, he debuted with “The Megaman Mixtape” under his former “JYoung the General” moniker. Soon, he dropped the stage name and unleashed a series of well-crafted albums, including “The Final Season” (2013), “The Fourth Wall” (2016) and, his latest LP, 2019’s “They Don’t Love You Like That.”

From his hometown of Detroit to his current digs in Lansing, his conscious and sociopolitical lyrics have been heard everywhere from small clubs like Mac’s Bar, to large stages opening for the likes of Wiz Khalifa. Over the years, he’s also been a part of the Blat! Pack, a local hip-hop collective, and (during his time at Michigan State University) he was host of “The Cultural Vibe” rap show on Impact 88.9-FM.
When he’s not working on his music, the busy lyricist also works at the Michigan College Access Network. But he found time to chat with City Pulse about a prized possession he proudly sports. Here’s what Smith, 34, had to say:

My favorite thing is my late grandfather’s Star of David pendant. It’s solid gold on an accompanying 20-inch necklace. My grandfather was finding ground with his conversion to Judaism, as he practiced later in his life. He would wear it sporadically. I received it upon my grandfather’s passing. It was something he promised me when I was a teenager, so it could be considered an heirloom at this point.

My grandfather’s name was Evans Waller King, son of Maurice King, who was director of artist development at Motown Records for 10 years. If I had to describe my grandfather, I’d say he had a lot of presence the minute he walked into the room. Very vibrant. He loved to tell stories to the point you’d probably find his personality to be a bit bombastic, but you could also see he cared for people — even if you had to fight through his personality to get there.

His passing back in September affected me a lot, because I realized I was losing the one man who had been in my life from birth without any interruptions. But I also had a great deal of comfort, as our last conversations let me know we had left no stones unturned. We knew how much we loved each other and that made it much easier. Soon after his passing, my grandmother found the pendant and asked me if I wanted it. I’ll never be the type of person who looks for money, jewelry or whatever when a family member passes, but since he was very clear in stating that he’d pass it down to me, I was comfortable with receiving it.

There are so many things I could choose, but this gives me a lot of strength to be better for myself and my family, so it’s possibly my most-prized possession right now. I wear it almost every day. I try not to wear it when I know I’m somewhere that could result in me losing it. I’m not sure if I’ve performed with it on.

My reasoning for wearing it is that I think given its recognition as a symbol of Jewish identity in modern culture, it’s the best way to show my grandfather I saw him for who he was. My faith is rooted in Christianity, and I think I’m fair and clear about the fact that I wear it to honor him, but I’ve had some great discussions about religion when people inquire about it.

(This interview was edited and condensed by Rich Tupica. If you have a suggestion for Favorite Things, email rich@lansingcitypulse.com.)