Donate
Log in
Lansterdam in Review: The Redemption Foundation 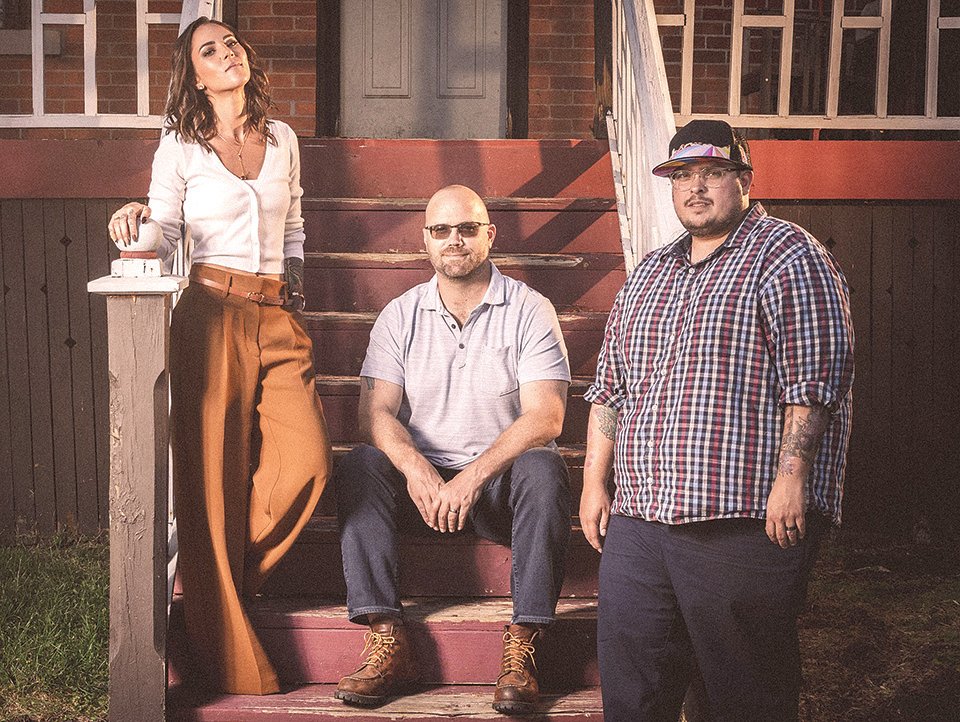 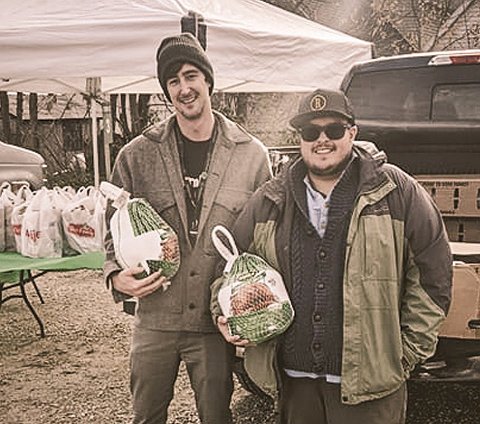 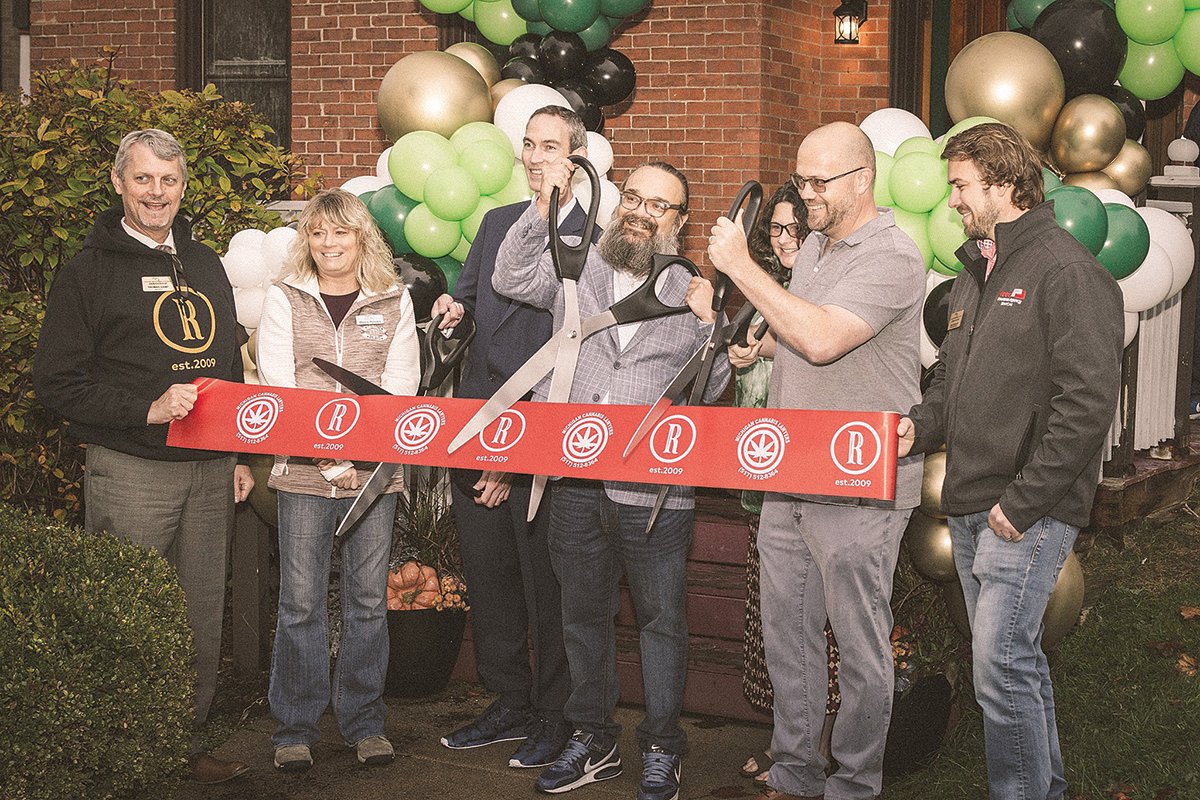 The first kind of redemption is personal. Basore — who was arrested and charged with marijuana-related crimes alongside six others known as the “Okemos 7” in 2010 — was released from prison in 2015. Now six years later, he’s running a multi-million-dollar cannabis brand with dozens of dank products lining the shelves at nearly 100 dispensaries statewide.

The other kind of redemption is for others. In addition to forming partnerships with some of the best cultivators in the state, Basore is also focused on raising awareness, funds and other resources for about 1,200 people still serving time in Michigan’s prisons for pot-related charges.

“Don’t get me wrong. I’m living my dream job. I love selling and marketing marijuana, but the Redemption Foundation also gives me this opportunity — this vehicle to create change,” Basore explained. “There is still a lot of work that needs to be done to right the wrongs of prohibition.”

In addition to being the president of Redemption Cannabis, the Redemption Foundation and the Great Lakes Expungement Network, Basore is the co-founder of the Michigan Association of Compassion Centers, the original Lansing Cannabis Association and Cannabis Patients United.

He was also among the first to grow and sell medical marijuana in Greater Lansing, at Capital City Caregivers. Since his release from prison in 2015, he has remained at the forefront of the industry, having also served as the former business development director for the Michigan Cannabis Industry Association.

And it’s been a banner year for fighting the residual war on drugs in Michigan. Since the Redemption Foundation launched last year, it has cultivated partnerships and doled out almost $250,000 on services for those still imprisoned for cannabis-related charges and their families.

Among those charitable efforts this year was $60,000 in free legal care for those with cannabis convictions, as well as a program that provides direct support to families and children of those incarcerated for marijuana-related crimes. Redemption also partnered with the Last Prisoner Project and the Michigan Cannabis Caucus to launch the Michigan Cannabis Freedom Coalition, a network dedicated to freeing cannabis prisoners and supporting them after release.

Basore said that work helped lead to the early release of about a dozen people this year who were sentenced for marijuana-related crimes — including Michael Thompson, a Flint man who had served about 25 years behind bars after he sold pot to an undercover informant in 1994. Next month will mark the one-year anniversary of his commutation from Gov. Gretchen Whitmer.

The launch of the Great Lakes Expungement Network — which Basore also leads — has  helped more than 400 people have pot-related criminal charges scrubbed from their records. An ongoing partnership with Sons and Daughters United is also providing more than two dozen Michigan children and their families with gas cards, groceries, holiday meals, toys and more.

“Giving Michiganders access to free expungement assistance and representation from experienced attorneys gives them a chance at a better job, access to safe and adequate housing and greater opportunities for their families,” he said. “Lengthy prison sentences can make the holidays even more difficult to manage. We understand how hard the holidays can be. That’s why we take it one step further. In addition to providing families with essentials and holiday cheer, we also provide them with travel expenses and resources to help them stay connected to their incarcerated loved ones, both during the holiday season and all year long.”

Last week, Redemption partnered with Pharmhouse Wellness to give away 100 turkeys as part of its aptly named “Felons Feeding Families” program. And next month, Basore also plans to send another 15 families impacted by cannabis prohibition on a $1,000 holiday shopping spree.

“Getting swarmed by cops and sent to prison over marijuana really changed me, as a person, forever,” Basore added. “It led to me making a decision a long time ago that I would help out anyone else who has gone through the same thing — all over a plant that should’ve been legal.”