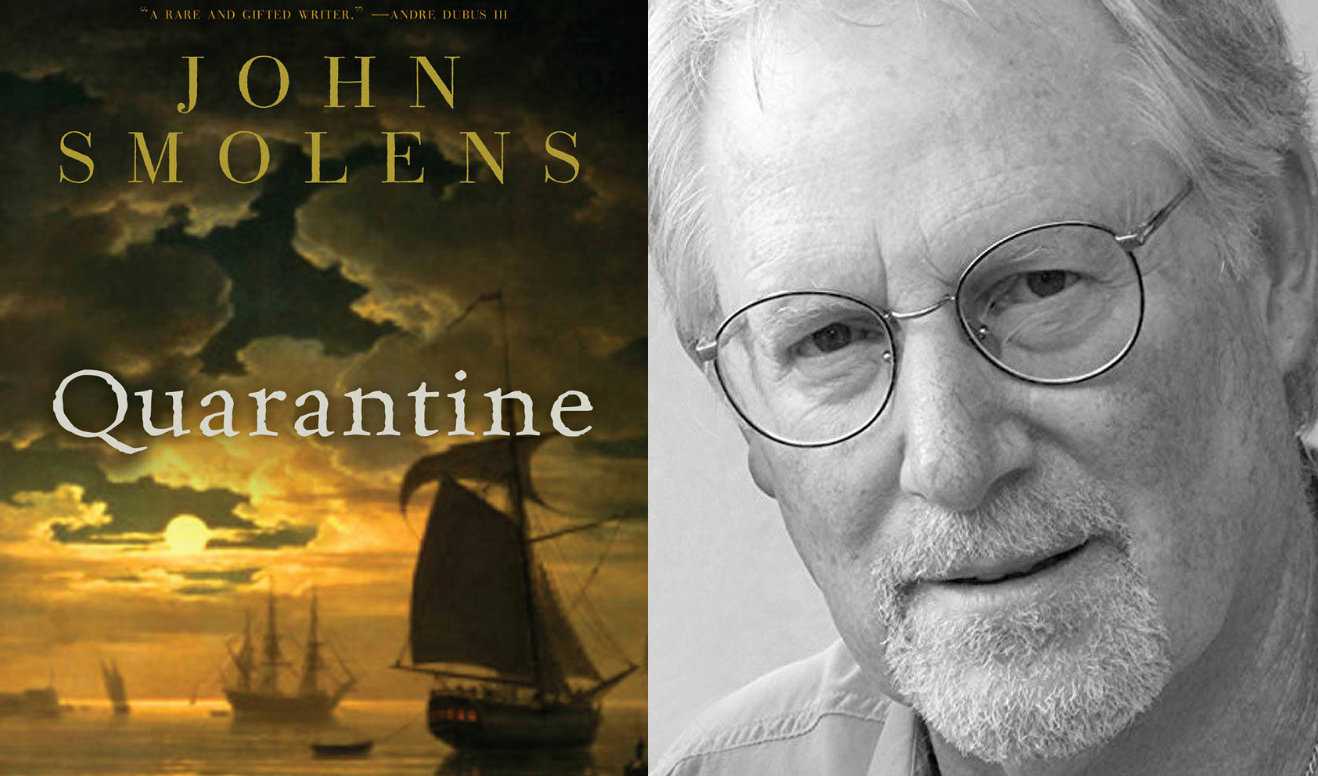 There may be shortages of PPE, toilet paper, pork, yeast and flour, but there are no shortages of plague and pandemic novels.

Some date back centuries, like Daniel Defoe’s classic “A Journal of the Plague Year,” written in 1722, Mary Shelley’s “The Last Man,” written in 1826, and “The Masque of the Red Death,” penned by Edgar Allan Poe in 1842.

Mystery and thriller novels have also used the plague as a backdrop for murder and mayhem. “Fever Season,” by Barbara Hambly, is one of my favorites. “Fever Season” follows Dr. January, a free man of color in 1830s New Orleans, as he uncovers a series of murders being covered up by a yellow fever epidemic. I’m also fond of “The Fever,” where former Michiganian Megan Abbott dissects the culture of teenage girls as a mystery illness grips a community. Although more of a thriller than a mystery, 1969’s “The Andromeda Strain,” by Michael Crichton, is another favorite of mine.

Most recently, I discovered a book by Marquette writer John Smolens, set in the New England seaside city of Newburyport, Massachusetts. Smolens, a Boston College graduate, lived there for nearly 10 years doing carpentry and house painting. The book, aptly titled “Quarantine,” is a deeply layered examination of class, flawed families, greed, religious fanaticism and survival set against an outbreak of yellow fever.

“Quarantine” has been out of print for several years, but Michigan State University Press reissued the book in late 2019. Smolens said the book has roots reaching back more than 40 years ago. In those days, he restored historic homes in Newburyport, which is 38 miles northeast of Boston. When Smolens arrived at the former seaport on the Merrimack River in 1973 it was just beginning to go through a renaissance. He said the homes taught him some history as he “swung a hammer for a living.”

While gutting old houses, Smolens often found items hidden in the walls. He found a diary and racing form, and on the back of boards he discovered dated signatures of carpenters. Some of the notations were more than 200 years old. “It was living history,” he said.

During his time in Newburyport, Smolens said he moved several times and got to know the city quite well.

In ‘Quarantine’ he writes: “Part of me has never really left Newburyport and when I’m able to return I’m a shameless gawker.” Smolens said as he was writing the book more than a decade later, he realized the founders and early residents had “a sense of belonging to that place.”

Ultimately, he left for the Midwest where he got a graduate degree and began teaching at Michigan State University in 1985.

“I would go into the library and it was like a nostalgic trip for me since MSU had quite a collection of books on the Atlantic seaports and seafaring,” Smolens said.

He made frequent trips back to Newburyport, where he dived into the local archives, reading newspapers from the late 1700s.

“I would read stacks of newspapers — especially for the language of the time and the vocabulary and syntax. I found the newspaper accounts of the time to be far more literary and sophisticated than those of today,” he said.

He decided the book would be about the onset of yellow fever, carried by a sailor.

“People would die horribly and quickly and no one was safe. The population was frightened and didn’t know what was going to happen,” he said.

He knew he wanted to include a tale about how differently the rich and the poor fared, so he decided on an old-line shipbuilding family and another family that lives off the water gathering and selling clams.

“I wanted to show how the two ends of the economic spectrum are intertwined,” he said.

He does it cleverly, through the eyes of Dr. Giles Wiggins, a veteran of the War of Independence, who steps up to tirelessly treat the sick and dying. Wiggins is juxtaposed against 19-year-old Leander Hatch, a third-generation clam digger who has lost his entire family to the disease.

Hatch ultimately is forced to become a stable boy for Wiggins’ dysfunctional family, which treats Wiggins as an outcast.

The similarities to today’s pandemic are easy to mine from this extraordinary piece of historical fiction. There are greedy profiteers, business owners who want to return to normalcy, love affairs in time of disease, religious zealots, quack doctors and medicine. There’s also a fittingly dramatic ending.

Smolens’ next book, “A Day of Days,” is a novel set in Bath and Lansing before, during and after the infamous Bath Bombing, which killed 44 people in 1927. Of the dead, 38 were children, and the incident was one of the first acts of domestic terrorism at a school. “A Day of Days” will be published this fall.