Penis pics could lead to jail time under Democrat’s proposal 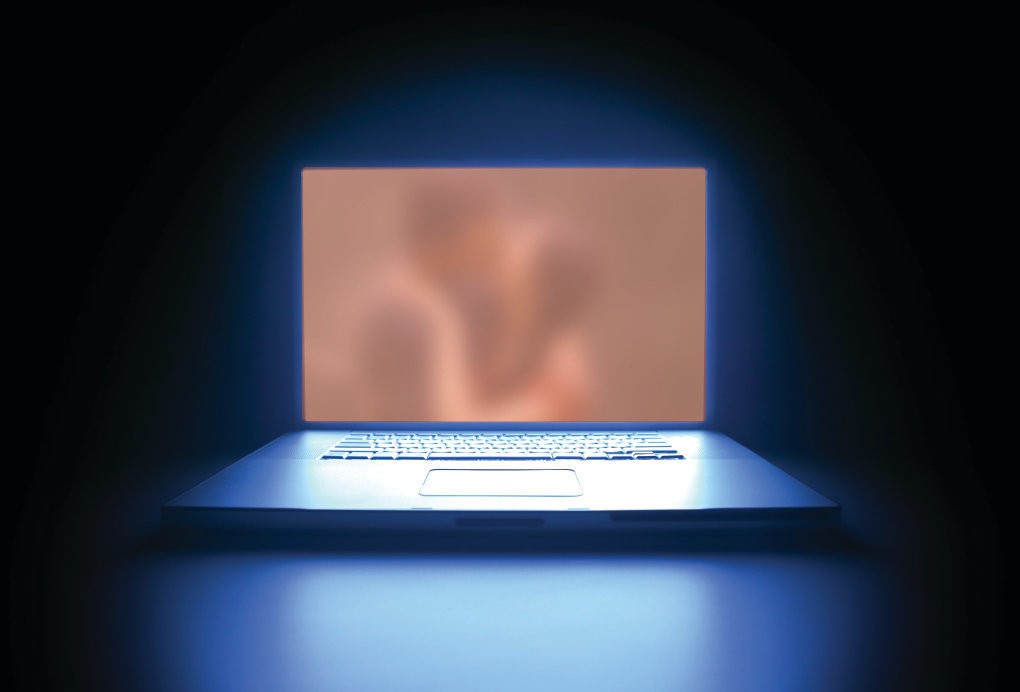 Under his proposal introduced March 24, Michigan lawmakers could soon adopt a two-strike law tied to electronic indecent exposure. The idea: A person can send one unsolicited picture of their penis, labia or anus. But if the recipient announces that they do not wish to see any more pictures or videos of the human reproductive parts, and the sender sends more, it could become a misdemeanor punishable by up to 90 days in jail and a fine of up to $2,000.

House Bill 5986 has since been referred to the House Judiciary Committee, Sowerby said.

“For better or for worse, technology has become an essential part of our society, but our laws haven’t kept up with this change,” Sowerby said in a press release. “Receiving unwanted, sexually explicit pictures is a violation that often goes unchecked. If lewd messages continue after an individual has made it clear that such behavior is unwelcome, prosecutors should have the tools they need to effectively punish the offender.”

Earlier this year, a UK government proposed creating a “cyber-flashing” criminal offense for those sending out unsolicited pics of their naughty bits.

Many women have complained for years that social media apps are often rife with unsolicited and unwanted pictures of men’s private parts. Although this misdemeanor law sounds reasonable on the surface, investigating (and proving beyond a reasonable doubt) those on the other end of the conversation could prove to be a lengthy and burdensome process for cops.

Investigators would likely have to rely heavily on subpoenas to technology companies, seeking IP addresses and trying to locate servers and main operations in countries with little or no law enforcement relationship with U.S. authorities. Subpoenas could go unanswered for months.

If nothing else, the new law could perhaps serve as a little extra encouragement for guys to keep their dick pics private and only share them with those who actually want to see them. Sowerby said he is working with state prosecutors to improve the bill as it moves through the legislative process.