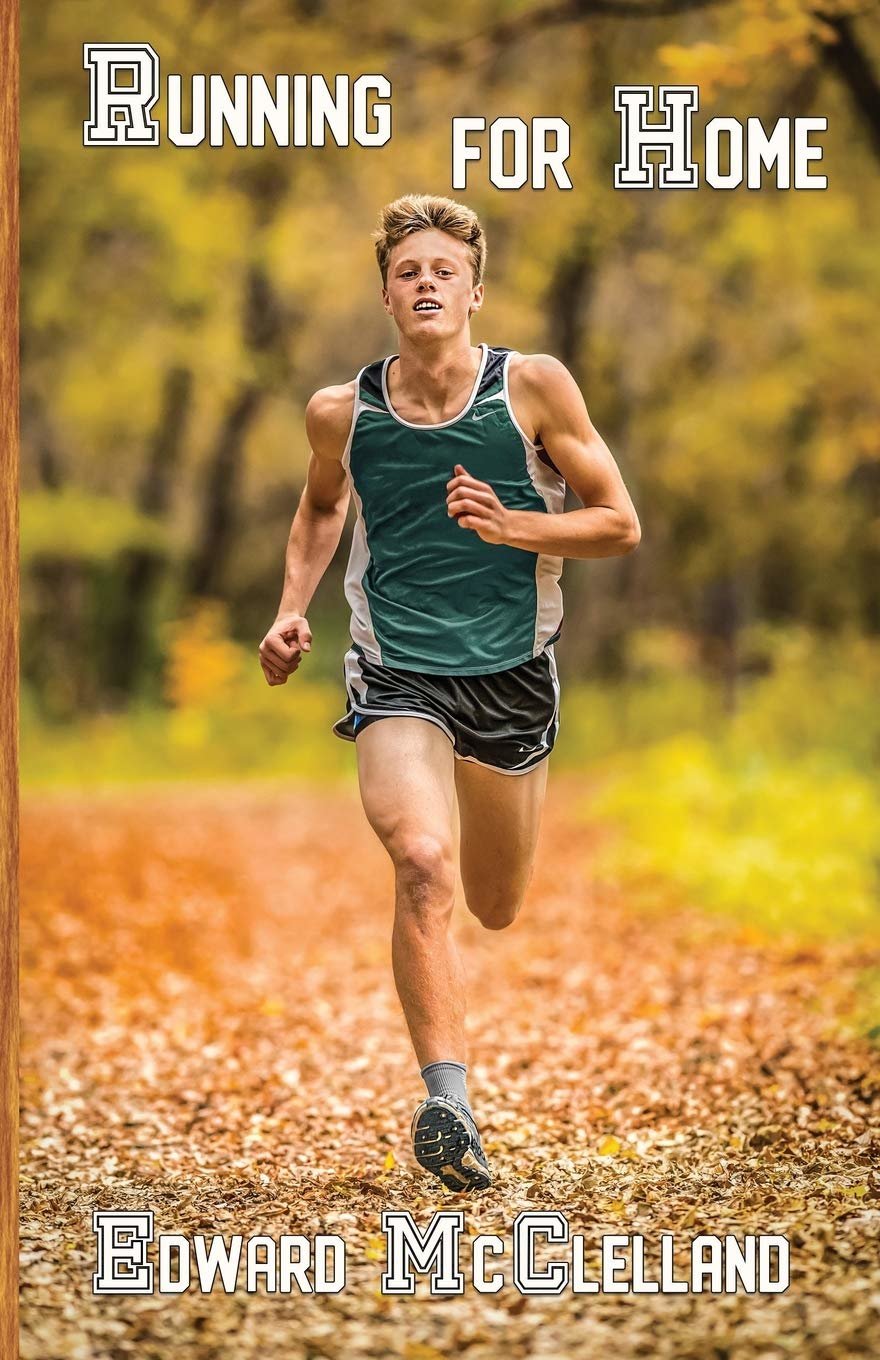 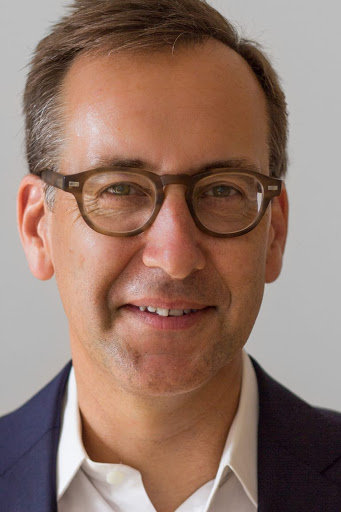 This year has been very kind to Lansing native Edward McClelland. His new novel, “Running for Home,” is his second book in 2021. Earlier, he published  “Midnight in Vehicle City: General Motors, Flint and the Strike That Created the Middle Class,” a non-fiction examination of the 1937 sit-in strike in Flint that resulted in the recognition of the United Auto Workers.

In “Running for Home,” McClelland fast-forwards to the ’80s using a shop-rat family as the backdrop for a tale about the American dream gone awry. His novel follows high school student Kevin Ward, who dreams of running away from his hometown of Wenniway, a decidedly blue-collar community.

McClelland, who lives in Chicago, grew up in the shadow of Fisher Body and ran cross-country for Sexton High School. In the book, Wenniway is the literary substitute for three Michigan cities and Empire Body subs for Fisher Body.

“For the purpose of the book, I decided to create an amalgam of Flint, Saginaw and Lansing as the backdrop of the novel. Thanks to Michigan State University and state government assistance, Lansing didn’t experience the same devastation when the auto industry began downsizing,” he said.

However, Lansing residents will recognize some of the trails and paths that Ward trains on every day. His favorite route is the north side of the Grand River — right where the Board of Water and Light power plant is. The book mentions Ward’s running by the Family Motorcycle Club bar, with its infamous sign warning folks to stay away.

The story picks up as Ward — the second-best runner on the Wenniway team — decides he wants to run a 4:06 mile, which is more than a half-minute faster than his personal record. Kevin puts everything on the backburner besides that seemingly unachievable goal, which he winnows away at over the course of a couple years. Kevin knows that his ticket to a good four-year college depends on an athletic scholarship for track.

Athletes who grew up in the ’60s and followed the exploits of world-class runners Jim Ryun, Gerry Lundgren, Frank Shorter, Steve Prefontaine and Bill Rodgers will love this book. Ward reads about their exploits in Runner’s World and Track and Field News. He has dreams of beating Gerry Lundgren’s high school records by matching his routine of more than 200 miles a week.

Dreams are just dreams, until reality sets in and the Empire Auto Co. is targeted as obsolete and Ward’s father is faced with a terrible decision of commuting to Tennessee to keep his job. The decision throws the entire family into survival mode.

Ward keeps running and his performance times keep improving, but his dream of leaving Wenniway and running at a big-time running program is a long shot, since only the best of the best are awarded full-time scholarships for track and cross-country.

The book does an astute job of balancing a teenager’s life and sensibility against the terrible reality of family dynamics. Ward’s grandfather was one of the workers who struck against the auto giant General Motors in the ’30s to demand better wages and benefits. The now retired patriarch eggs on Kevin’s father to stand up to the auto company.

“You could say my book ‘Vehicle City’ inspired ‘Running for Home,’” McClelland said.

While all of this unfolds, Ward finds himself in a romantic relationship with Sara, a member of the girl’s cross-country team. As he navigates his first love, running is still at the forefront for Ward, whose goal is to win the state cross-country championship. The book has several tender moments that unveil themselves during the high school crush. Many boomers will remember listening to records at a girl’s house with some kissing on the side.

McClelland has included a lot of shop-rat lore, such as enjoying sandwiches and beers at Pete’s Bar near the auto plant. Pete’s Bar is a stand-in for Gus’ Bar on Lansing’s west side, which catered to autoworkers on their lunch break.

There are some lighter moments in the book, like when a member of his cross-country team is kicked off after streaking at a football game. McClelland said the event actually happened and he was friends with the get-away driver.

The novel, according to McClelland, who still runs although not competitively, examines characters who were forced to make tough decisions and stick together despite their personal problems.

McClelland, who has garnered critical acclaim for his non-fiction books, said, “Writing this novel wasn’t hard. It felt like the story was moving along naturally and I was filling in the blanks.”

Although the book’s ending is somewhat mercurial, McClelland likes it that way. “I’ll see if I have another novel in me,” he said.

In consideration of what Ward might be doing today, McClelland said, “I’d like to think he that he went on to become a high school teacher and a track coach.”