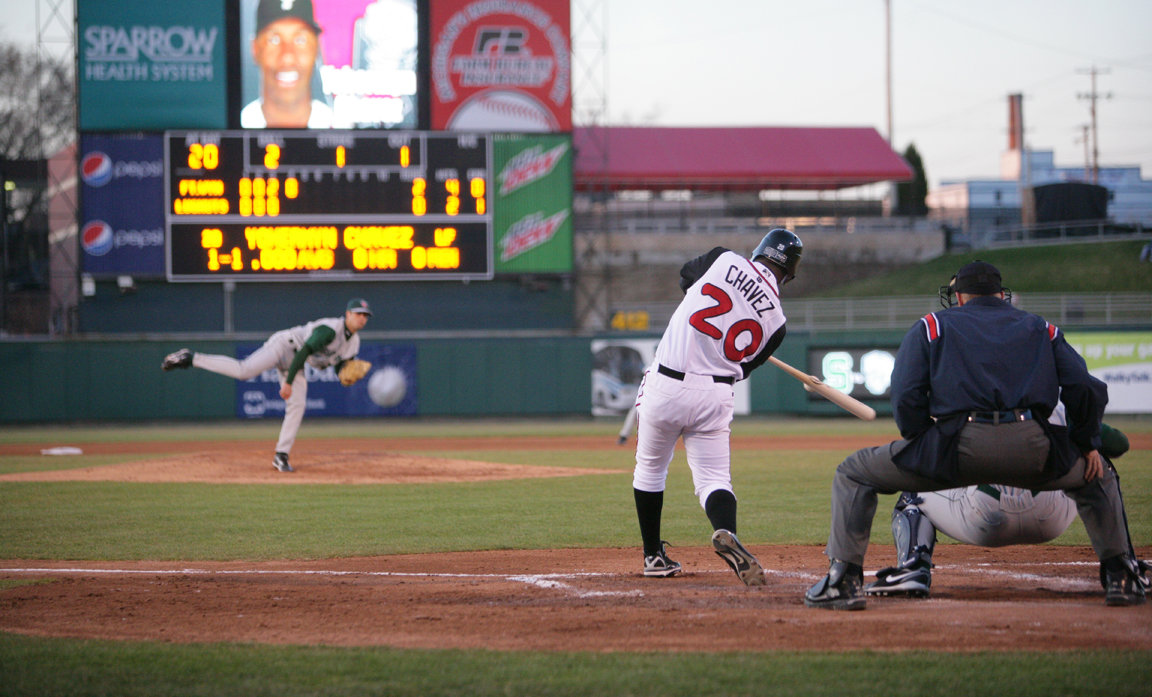 The Lansing Lugnuts signed a new contract after Councilwoman Kathie Dunbar stepped in to negotiate a better deal for the city. 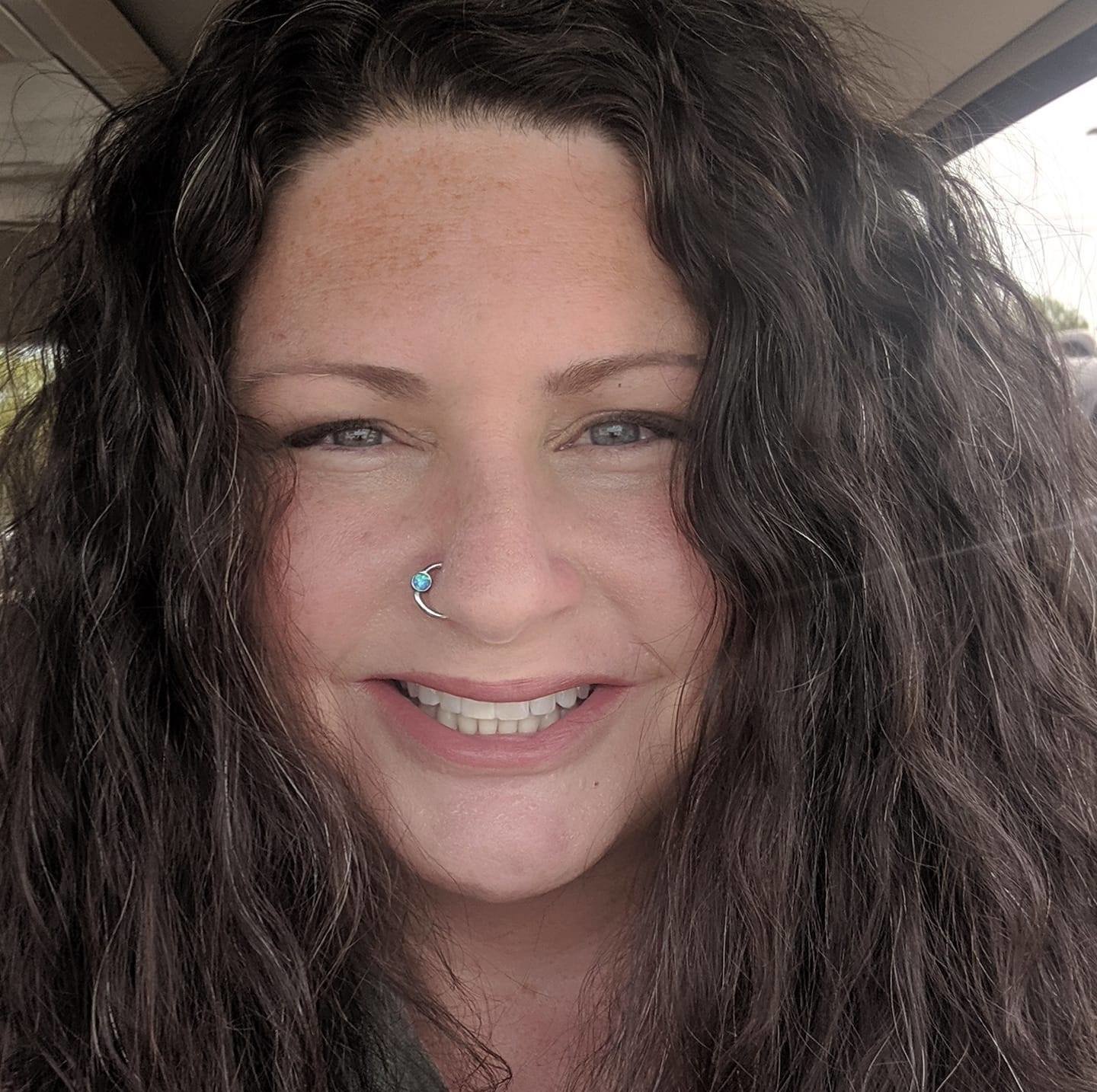 TUESDAY, Feb. 23 — The Lansing Lugnuts are set to play at a soon-to-be improved version of Jackson Field through at least 2038 after the City Council approved an extended lease agreement last week with the franchise — including some renovations to the city-owned facility.

And by some conservative estimates, City Councilwoman Kathie Dunbar helped lead the city into at least $2 million in savings over the course of the amended agreement when compared to a draft contract submitted by Lansing Mayor Andy Schor’s administration this month.

“The proposal that was initially presented put the city in a negative position,” Dunbar explained. “Nobody on the Council was going to support that, and the only way to get us in a better position was to negotiate, so that’s exactly what I did, all weekend long, to help fix this deal for the city.”

The Lugnuts — which recently shifted into a higher-tier “High-A” league team following the reorganization of Minor League Baseball — play at the city-owned Jackson Field (formerly Cooley Law School Stadium) as part of a long-term lease agreement last amended in 2014.

New mandates from MLB require certain renovations at stadiums that remain part of the league this year — like locker rooms for women, new batting cages and updates to LED stadium lights. And because the team was strapped for cash following the cancelation of last year’s baseball season, city and team officials negotiated an amended lease agreement to keep things kosher.

Among the changes in both Schor’s proposal and the agreement passed by the Council:

Both leases also maintain a revenue stream for the city in the form of a percentage of the annual Lugnuts’ sales on things like tickets, concessions and advertising. In both the existing and the revised contract, that includes a minimum $350,000 annual payment to the city. But had Schor and team owner Tom Dickson charged forward as planned, that would all look different.

Dunbar said she renegotiated that rate to remain as a percentage of revenues, including the $350,000 minimum payment made from the team to the city each year. To help address the Lugnuts’ financial pitfalls, only advertising revenues — estimated at $38,000 for the city annually — have been excluded from the city’s calculated share of those revenues for the next 10 years.

Dunbar also reinstated a series of annual payments for promised capital improvements to the stadium but reduced the amount from a minimum of $1.7 million through 2034 to a minimum of $800,000 through 2038 — at least $900,000 more saved for the city of Lansing over the lease.

Additionally, Dunbar pushed officials to refinance outstanding debt from 2015 for capital improvements that were split between the city and the team — resulting in lower payments over a longer term. The team agreed to cover the early termination fees. Due to financial struggles, the latest $125,000 installment from the team can be paid in installments over 10 years.

An added clause also ensures the city will be paid at least $150,000 per year for naming rights to the stadium. The current rights for Jackson Field escalate to $166,000 annually though 2034.

Translation: Dunbar’s plan, which was approved, 6-1, by the City Council last week, included plenty of concessions for the Lugnuts, which are struggling without a regular season. But it also drove in millions of dollars to the city that Schor was otherwise willing to leave on the table.

Both the original stadium lease and Schor’s proposed amendment, which didn’t account for savings from LED lights, resulted in a net loss to the city, according to a report from Internal Auditor Eric Brewer. The old contract — worst-case scenario — had the city on the hook for up to $1 million. The newer version edged that total up to $1.7 million. Still, city finance officials billed the move as “cost neutral” when it was first presented to the Council this month.

“I don’t know if it was a lie as much as they just missed something,” said Councilman Adam Hussain. “As soon as this was figured out, the administration was deeply, deeply engaged.”

Dunbar’s replacement plan, instead, has been widely accepted as a better deal. Obligations for capital improvements were offset by lower annual obligations over the next 10 years. That $350,000 waiver for last year and loss of advertising revenue were concessions that will be balanced by retaining the $350,000 annual payment to the city over the next 16 years, she said.

Factoring in annual savings for both the city and the team through the conversion to LED lighting by 2023, the city also now stands to turn a profit of at least $1.3 million over the course of the new lease agreement. Those split utility bills — which were tracked at nearly $250,000 last year — are expected to at least be halved, according to Dunbar’s latest cost estimates.

“I do think it’s a long-term win for the city,” said Council President Peter Spadafore. “I’d like to give a big shoutout to Councilmember Dunbar and our internal auditor for doing that extra work and really analyzing this a bit further for the city. Clearly, those efforts paid off in this case.”

Added Hussain: “This ensured a win-win and gave the team an opportunity to stay in Lansing.”

Dunbar recognized that it’s not necessarily in her job description as a member of the City Council to negotiate more favorable lease contracts on behalf of the mayor’s administration — especially in a “strong mayor” system of government that gives Schor wide discretion to lead.

But when duty calls: “I know more about baseball than I ever hoped to learn,” she added. “It’s not my job as a City Council member to pad Tom Dickson’s bottom line at the city’s expense. We needed to get this under control because the Council wouldn’t have passed it.”

A spokeswoman for Schor’s office declined City Pulse a chance to interview Schor and finance staff for this story, instead sending a brief statement in response to questions about the last proposal. It still labeled the more expensive flat-rate as “consistent” and “affordable” versus a percentage rate.

“The deal negotiated was good for the city of Lansing, which reduced costs through the length of the contract, and good for the Lugnuts as they took on added costs as well,” Schor added. “The Lugnuts have been an economic driver and anchor in the City of Lansing for 25 years.”