College student loans: another injustice for the Black community 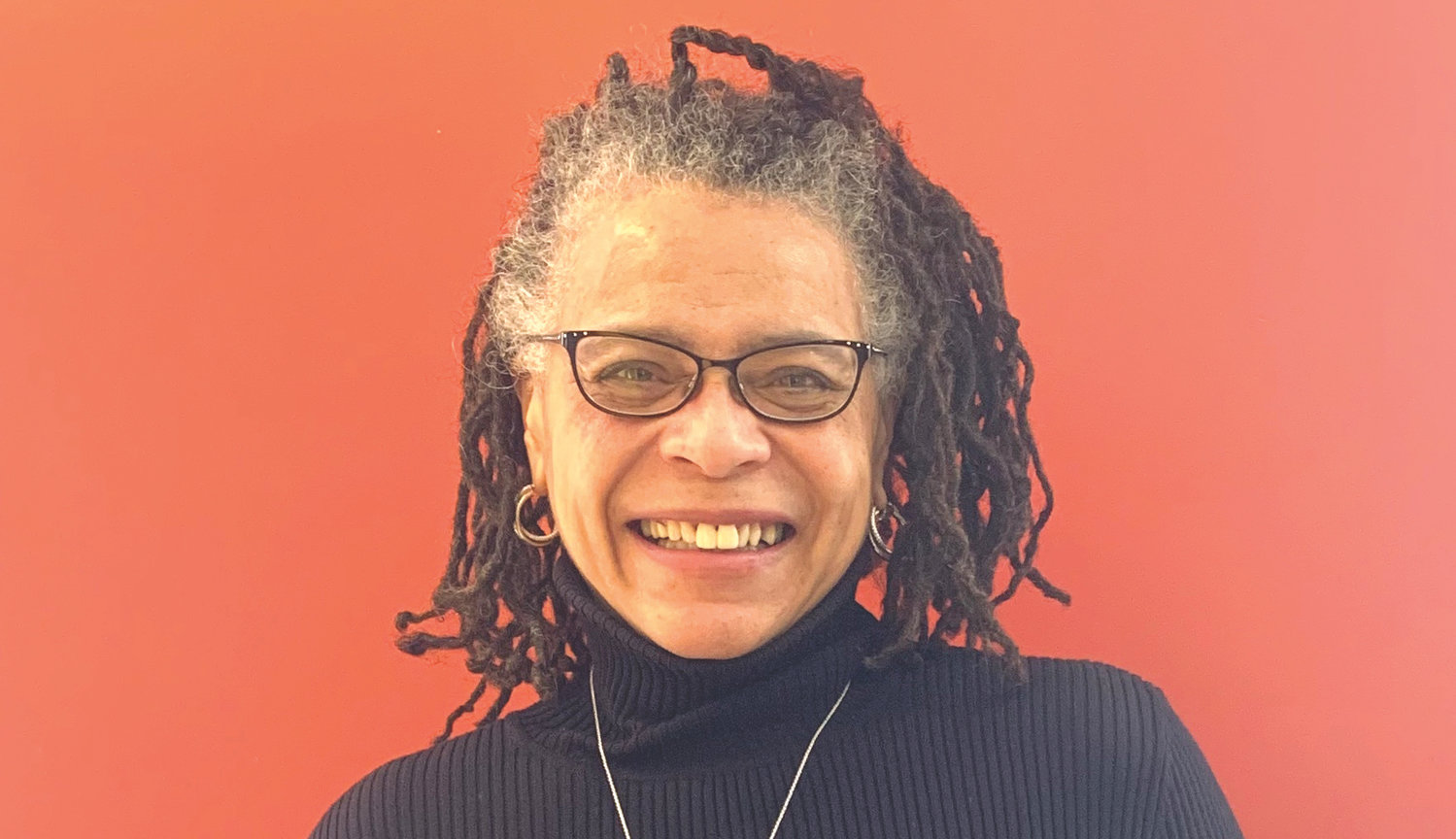 That’s how much students owe the federal government for college student loans.

The problem of student loan debt for Black college students is so bad that Black-issues advocates are willing to campaign for relief for all college students. The Brookings Institution’s Andre Perry, a Black man, wrote in 2019: “To boost black students, we should give free college to students who don’t need it.”

But if every student gets relief, there is less for Black students, and their need runneth over.

A 2018 study supports “previous research reporting that blacks are more likely to have debt and to have higher levels of it.” The study, by Dartmouth College sociologist Jason N. Houle and Fenaba R. Addo of the University of Wisconsin-Madison School of Human Ecology, found that the student loan problem is not confined to the campus. Houle and Addo wrote that “racial disparities in student debt may contribute to the continued racial inequality in the U.S. and may serve as obstacles for the future of the black middle class.”

So, student loan debt is not just the tempering of first-house dreams; it is a prison for African Americans. It’s modern-day share cropping. Which itself was modern day slavery. All are situations that breed despair.

Black college students who need money for college can find themselves in a whole lot of trouble if they do not finish their degrees, or they get a job or profession that does not pay enough to make the loan payments and live. Lawrence Gladieux, executive director of the College Board, wrote in 1995, “Low-income, at-risk students are actually the most ill-served. They end up with no job, a defaulted loan and a bad credit record.” Houle and Addo found that problem is rippling through our communities.

The student loan debt is a situation that U.S. Secretary of Education Betsy DeVos finds unacceptable. Her solution is to have students evaluate whether college is even worth it. She said that to the Virtual 2020 Federal Student Aid Training Conference.

Thank goodness DeVos is getting the old-heave-ho, but before she leaves she is poisoning the well. In December, she gave instructions that seemed to advocate a hard application of the administrative rules.  Make them check their loan debt annually, she said. And, those who think obscure liberal arts fields are interesting may find, as DeVos put it, that college “may not be worth the cost.”

She was talking about students Like me. Who earned two degrees in English.

What’s not worth it is the system that finances higher education on the backs of students. But instead of reforming the public education financing system, DeVos steers the conversation to whether college is worth it for students who don’t have the money.

She significantly slowed action on forgiveness requests, a form of free college, but a federal judge ordered her department to get to work. They did — and denied most applications. Her position is that students who take on debt are irresponsible. One way she said students can be more responsible is for them to check every year on their debt loan.

Sounds good doesn’t it, so easy, like checking your bank balance on your phone. Imagine, checking your student loan balance in a semester a demanding professor is accepting no excuses. Reminders that the student is paying for that are not helpful.

Gladieux also wrote, “Above all, the drift toward a system that relies primarily on student debt to finance higher tuition has turned the original commitment to equal opportunity on its head.”

That was 25 years ago. Congress did nothing to fix it, and now the system is crumbling under its weight. And crushing African American students.

Gladieux’s 1995 review, “Federal Student Aid Policy: A History and Assessment,” seemed to be peering into a crystal ball.

“There has been an erosion of need-based standards,” Gladieux wrote. “The anti-poverty origins of the 1960s legislation have faded into history as eligibility for federal student aid has been stretched up the economic ladder.”

Student loan debt is a low blow to African Americans who suffered the betrayals of promises made after emancipation from slavery. We have trusted in education. Been patient about making progress, sent the women to be school teachers and nurses, or to wash floors, all to keep the kids in school. Anything to keep the family going until someone could break through as a doctor, or accountant, or judge, or make some money in a business that was legal.

This is what the government should do: pay tuition and books for African American students.  Pay for housing. Pay for food. Give black students the basics. No loans.

And if the government wants to go further, forgive all student debt. Here is the accommodation: Restrict the use of student loans. Lots of students, not just Black ones, are trying to live their ultimate life while in college. As a taxpayer, I do not want to finance student housing that has kitchens with granite countertops. At least not until I myself get one.

(Dedria Humphries Barker, of Lansing, who chairs The Andrew and Mary Jane Humphries Foundation, wrote “Mother of Orphans: The True and Curious Story of Irish Alice, A Colored Man’s Widow.” Her opinion column appears on the fourth Wednesday of every month.

This column was paid for by the City Pulse Fund for Community Journalism, which can be found at www.lansingcitypulse.com/donation.)