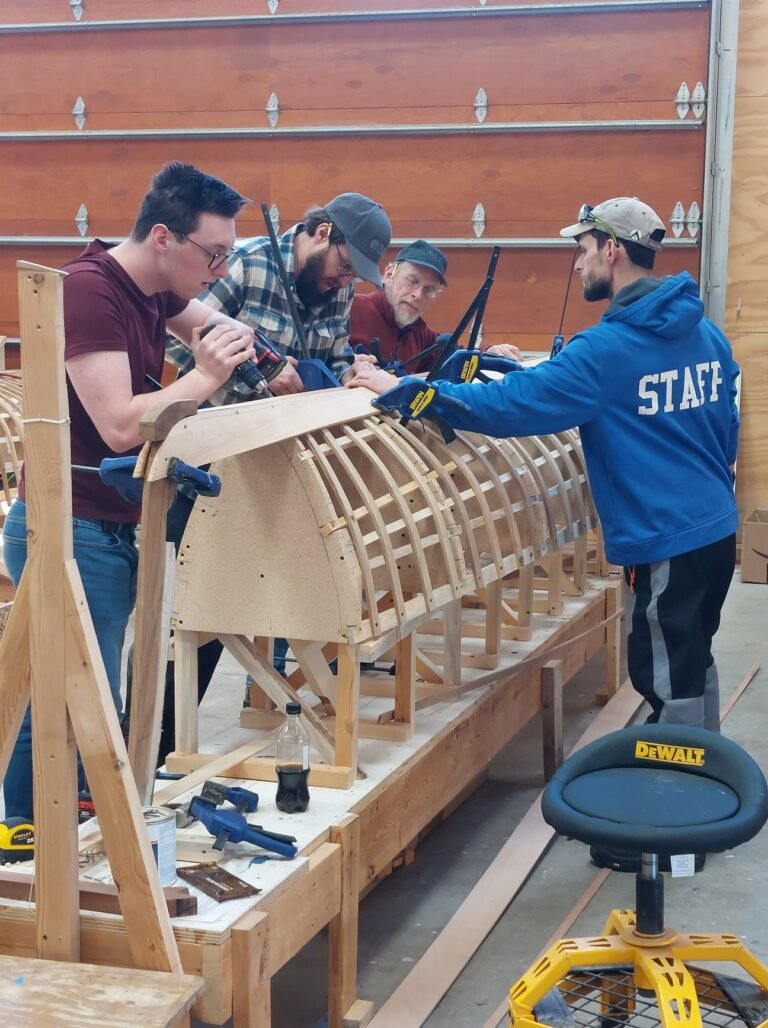 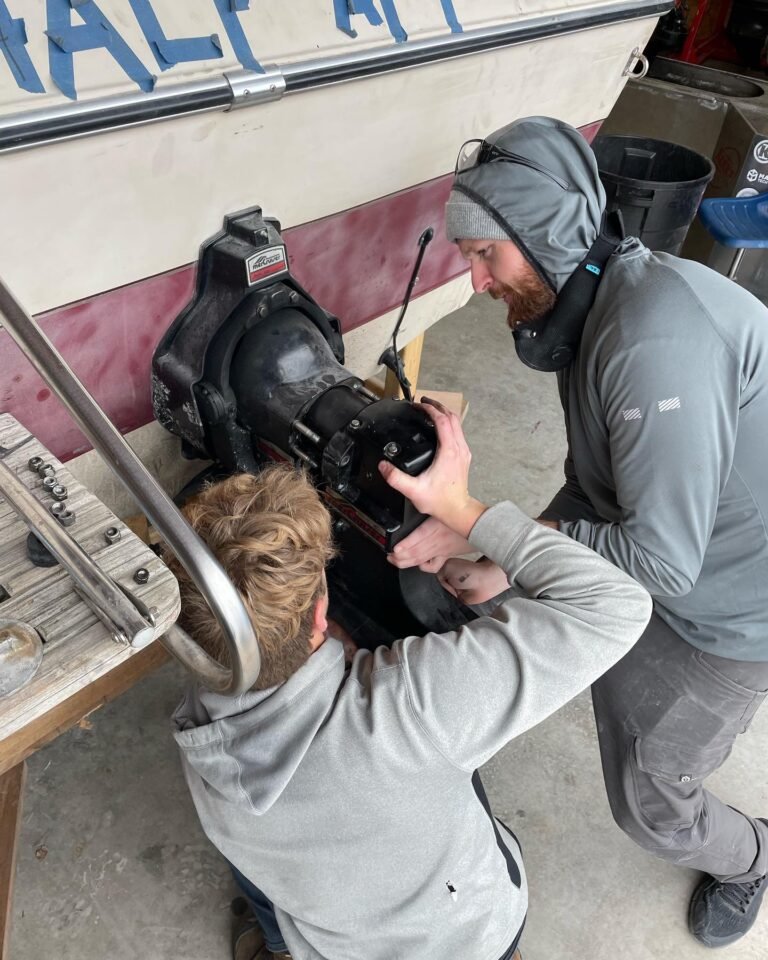 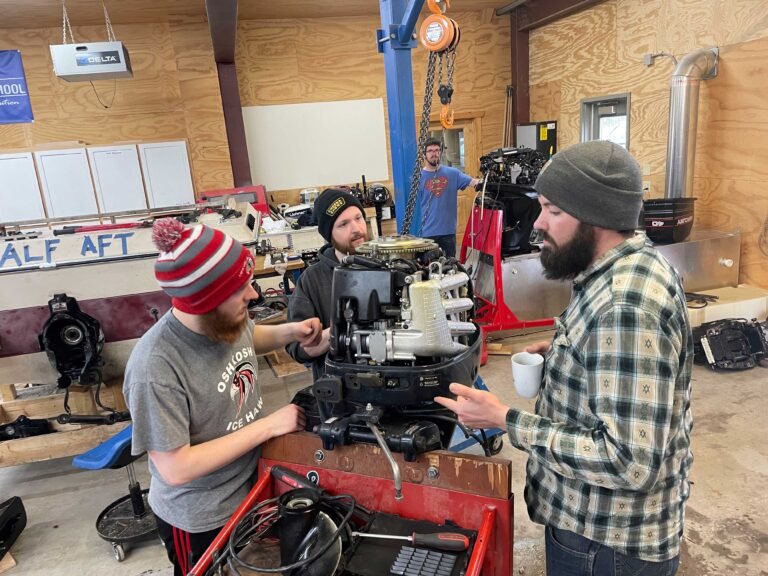 At the northwest corner of Lake Huron, in the Eastern Upper Peninsula, is an 80-square-mile town of 240 people, one phone booth – and one boat building school.

That school is growing explosively, bringing the entire community along with it.

Experts estimate that a planned expansion of the Great Lakes Boat Building School could bring an additional $2.5 million to residents of Cedarville.

The small town has a rich history of wooden boat building and repair. For over a century, wooden boats have been the primary mode of transportation around the nearby Les Cheneaux Islands. As the boating crafters grew older, the artful skill risked being lost.

To keep its wooden boat building heritage alive, the Cedarville community founded the school in 2005.

“In all of these academic qualifications we have for high school students, we have neglected our need for tradespeople,” said Ken Drenth, the former Great Lakes Boat Building School president and current director of the Les Cheneaux Islands Community Foundation.

“Everybody doesn’t have to get a four-year university degree. We need plumbers and electricians and wooden boat builders,” Drenth said.

Since 2005, the demand for highly skilled marine technicians to operate and maintain the technological components of boats has increased, Drenth said.

“You talk to any marina operator and they’ll say, ‘We need technicians badly. Badly,’” he said. “All that started the discussion of a revenue source the boat school could initiate that would also meet the needs that were jumping off the table.”

It shifted from a school mainly for hobbyists and added two programs: marine service technology and marine electronics technology. In 2018, the Accrediting Commission of Career Schools and Colleges certified it as meeting academic standards that allow it to offer scholarships.

“Nowhere else in the country is offering this right now,” said Nikki Storey, the school’s president.

In all that the school offers to students, it also benefits the community.

“The quality of instruction that the students are receiving is second to none,” Drenth said. “I think that has paid off handsomely in putting Cedarville on the map.”

To accommodate the increased applicant pool, the nonprofit school plans to construct an additional facility with a recent $2.7 million grant from the U.S. Economic Development Administration.

The other 20% of the funds needed for the project will come from donations from the community and businesses in the marine industry. Mackinac County, Tiara Yachts of Holland and Walstrom Marine of Harbor Springs have already made significant donations, Storey said.

Students will not be the only parties to benefit from the expansion. Central Michigan University estimated in 2013 the economic benefit generated by the school for Cedarville.

“At that time, about $3.75 million was put into the local economy by the school,” Storey said. “And that was when we had fewer students. Based on our current number of students, we’ve determined that the impact of the facility expansions are going to be about $2.5 million annually to the Eastern Upper Peninsula.”

The boat school enrolls about 25 students annually. Enrollment is expected to double with the expansion, Storey said.

Drenth said the students have become an integral part of Cedarville, volunteering their time and labor to events and community affairs.

“The most important thing is just keeping that school going,” he said. “We realize that this community is small. And our ability to keep that boat school operating with annual donations is a real testament to the community’s desire to keep it here.”

“You think about how large the marine industry is in Michigan and here’s one of the vital supporters of that industry in some little community on the north shore of Lake Huron,” Drenth said.