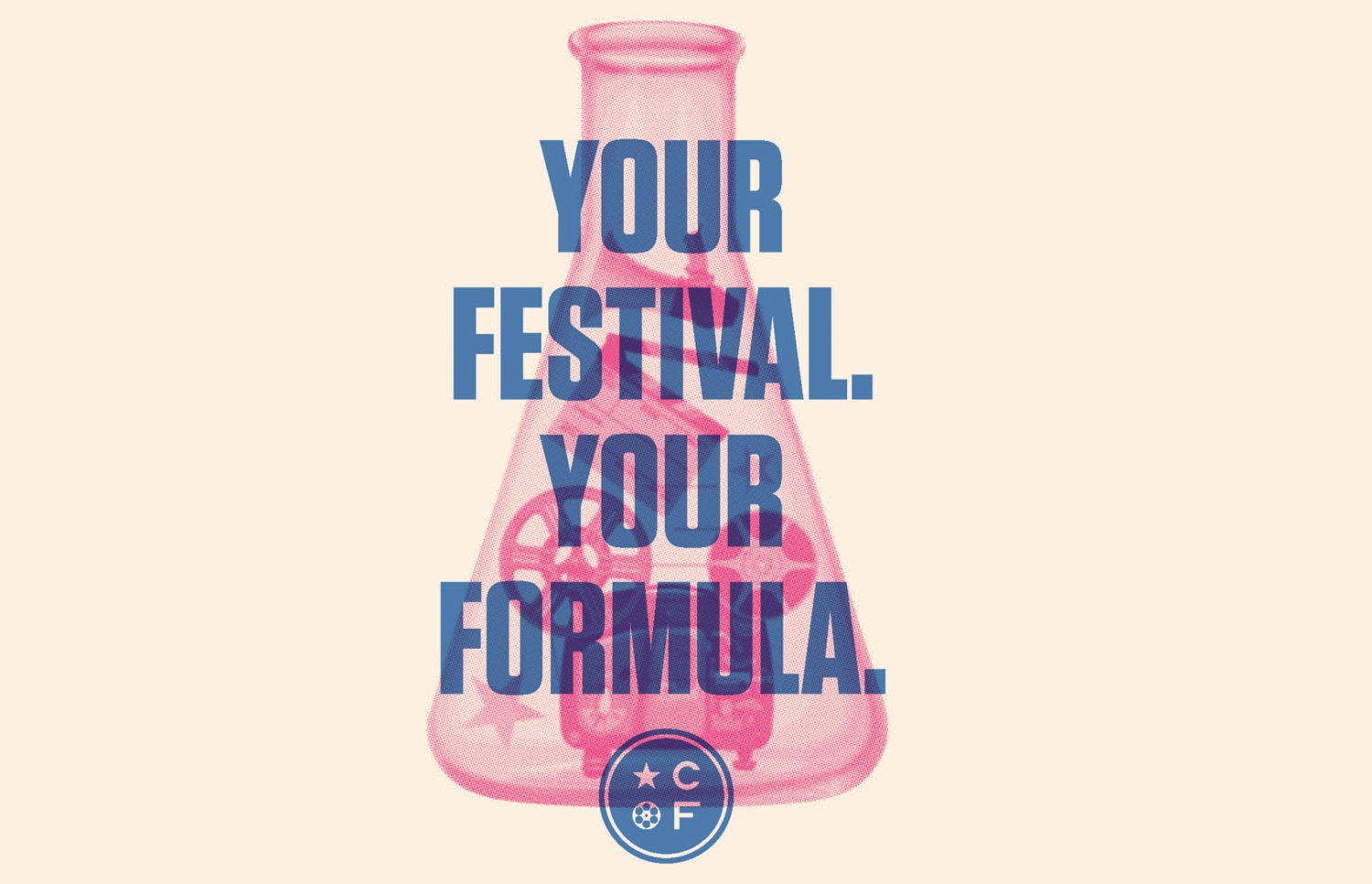 Each year, the Capital City Film Festival hosts not only a variety of screenings, but also a long run of carefully-curated concerts. Here’s a quick rundown of just some of 2019 lineup, which runs April 11-21, at various venues across Lansing. The full schedule, including ticket prices, is at capitalcityfilmfest.com.

Thursday, April 11: The Avenue Café, 9 p.m.  Headliner Sen Morimoto released his debut jazz-rap LP, “Cannonball,” last year and has since garnered acclaim from music critics, who praised the Chicago-based lyricist and multi-instrumentalist for his abstract approach to jazz, hip-hop, indie-pop and R&B. His use of live instruments and innumerable auditory moods were praised by Pitchfork, who said, “The record moves like a kite in steady wind, dipping, swaying and wrinkling in unexpected and deeply satisfying directions.” Openers: MikeyyAustin, Creature of One.

Friday, April 12: The Avenue Café, 9 p.m. In February, The Cowboys unveiled its fourth LP, “The Bottom of a Rotten Flower,” and now the Indiana boys bring that fresh bag of majestic lo-fi tunes to the Capital City Film Festival. The band echoes a mixed bag of tried and true music — from jangly folk-rock and ‘70s rock ’n roll, to Britpop melodies and garage-rock riffing, there’s no shortage of well-crafted DIY songwriting. Openers: Flatfoot, La La Delivery.

Saturday, April 13: The Avenue Café, 9 p.m.  The Free Bleeders are a Motor City-based riotgrrl band on a mission. The outfit is steeped in feminist ethos, and has no problem communicating its progressive message through strong, fiery punk tunes. According to their bio, their goal is to: “Call out oppression and confront racist, sexist, classist, homophobic, ableist, and all other marginalizing and aggressive behaviors ...” Openers: Scary Women, GIRL FIGHT, Lonely Arms.

Saturday, April 13: The Loft, 7 p.m. The Crane Wives’ soaring new single, “Hollow Moon,” is a prime example of the group’s distinct brand of indie-folk-rock-pop. The West Michigan-based group, led by songwriters Emilee Petersmark and Kate Pillsbury, has been sonically evolving since its 2010 inception, and is well documented on a series of singles and four full-length albums, including the 2016 “Foxlore” LP. Openers: Olivia Millerschin, Brother Elsey.

Friday, April 19: The Avenue Café, 9 p.m.  Lady Ace Boogie may be an Atlanta native, but she’s been a force in the Grand Rapids hip-hop scene since her 2015 album, “Feel Good Music,” put her on the map and won her a 2016 “Best New Artist” Jammie Award. For those who appreciate the thoughtfulness of classic hip-hop lyricism, delivered over fresh, audibly innovative beats; Lady Ace’s latest LP, “Don’t Box Me In,” is a must have. Openers: Jahshua Smith, Shamar Alef.