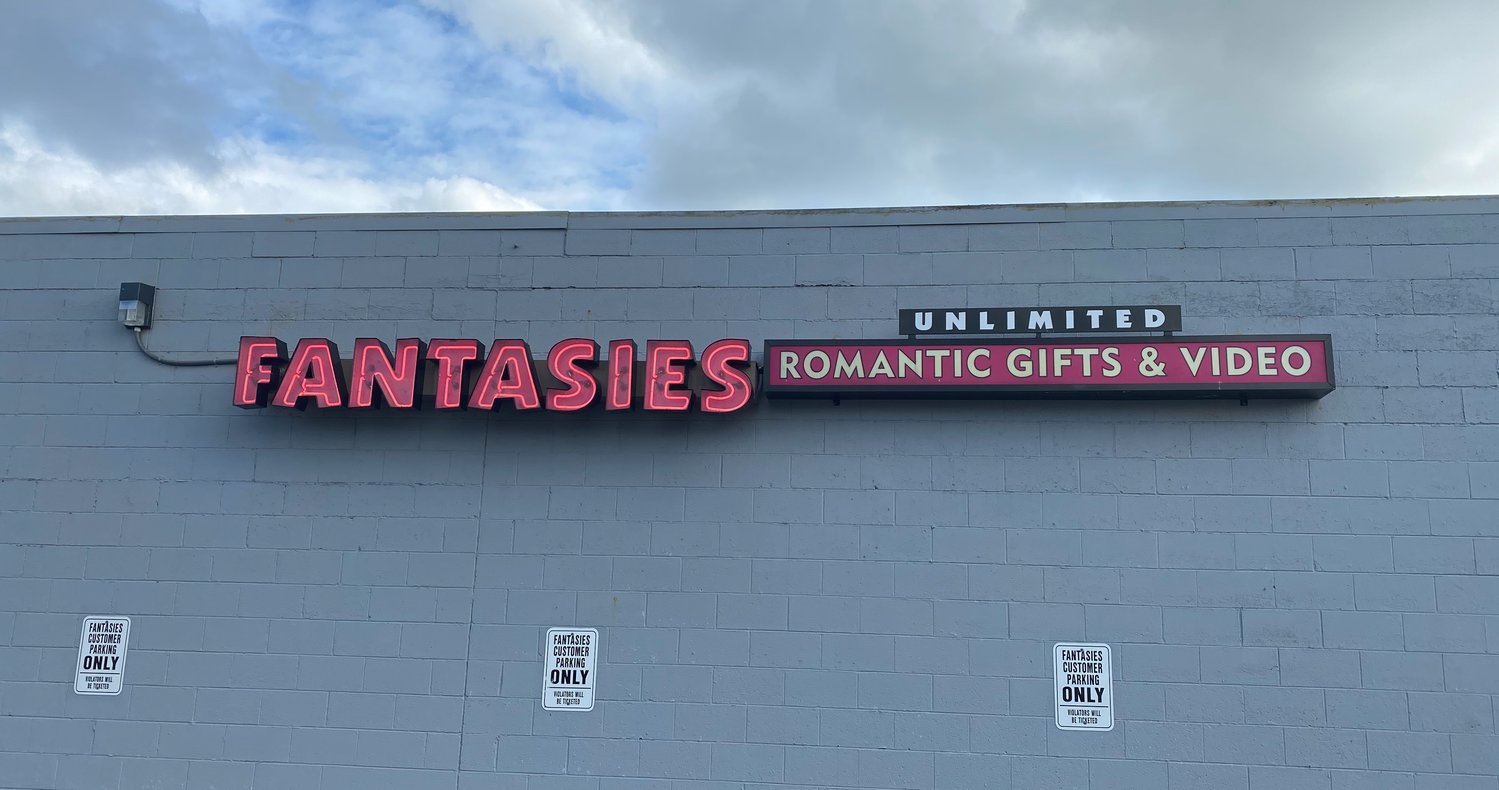 This story was updated to say that Club Tabu caters primarily to gay men. It originally said the club caters to gay men only. It was updated after City Pulse received an email from a reader who said that straight couples and transgender people also frequent the club.

FRIDAY, May 22 — The south Lansing sex complex Fantasies closed today after police served a cease-and-desist letter from Ingham County Health Officer Linda Vail for allegedly operating in violation of the governor’s emergency orders on the coronavirus.

Vail said the retail portion of the business “hasn’t been allowed to be open yet under the executive order.

“On top of that, there’s a club in the back room which has been opening and there’s a lot of close contact. No way they are 6 feet apart.”

Vail said the Ingham County Prosecutor, Carol Siemon, had police serve a cease-and-desist letter a week ago, but the business ignored it. She said it closed after police served a second letter this afternoon. Fantasies is at 3208 S. Martin Luther King Jr. Blvd.

The club to which Vail referred is called Club Tabu, which caters primarily to gay men. According to a customer, who did not want to be identified, patrons  pay a fee to be buzzed into a large area with rooms for private encounters with one or more other men and monitors showing explicit sex films. One room features "glory holes," where men could have oral sex through holes in the wall, he said, while another room has a sling.

A sign on the door to Fantasies, which was locked, instructed “all customers” to keep a safe distance and wear masks.

“While the business celebrates inclusivity and association amongst its private members as well as members of our greater community, proactive steps must be taken to minimize the risk of spreading the covid-19 virus,” the sign said.

“There is perhaps nothing more confusing than Democrat governors’ orders during the Chinese WuFlu pandemic. Michigan Governor Gretchen Whitmer is by far the worst. That was made clear with the news that a gay swinger’s club with 'glory holes' is being allowed to operate under her nose in Lansing while she aims her business-killing death ray on 77-year-old barber Karl Manke for giving haircuts.”

The business also included a retail store in the same building. Patrons could buy merchandise, such as pornography, lubricants and poppers, in the retail store.

Efforts to reach someone at Fantasies for comment were unsuccessful.